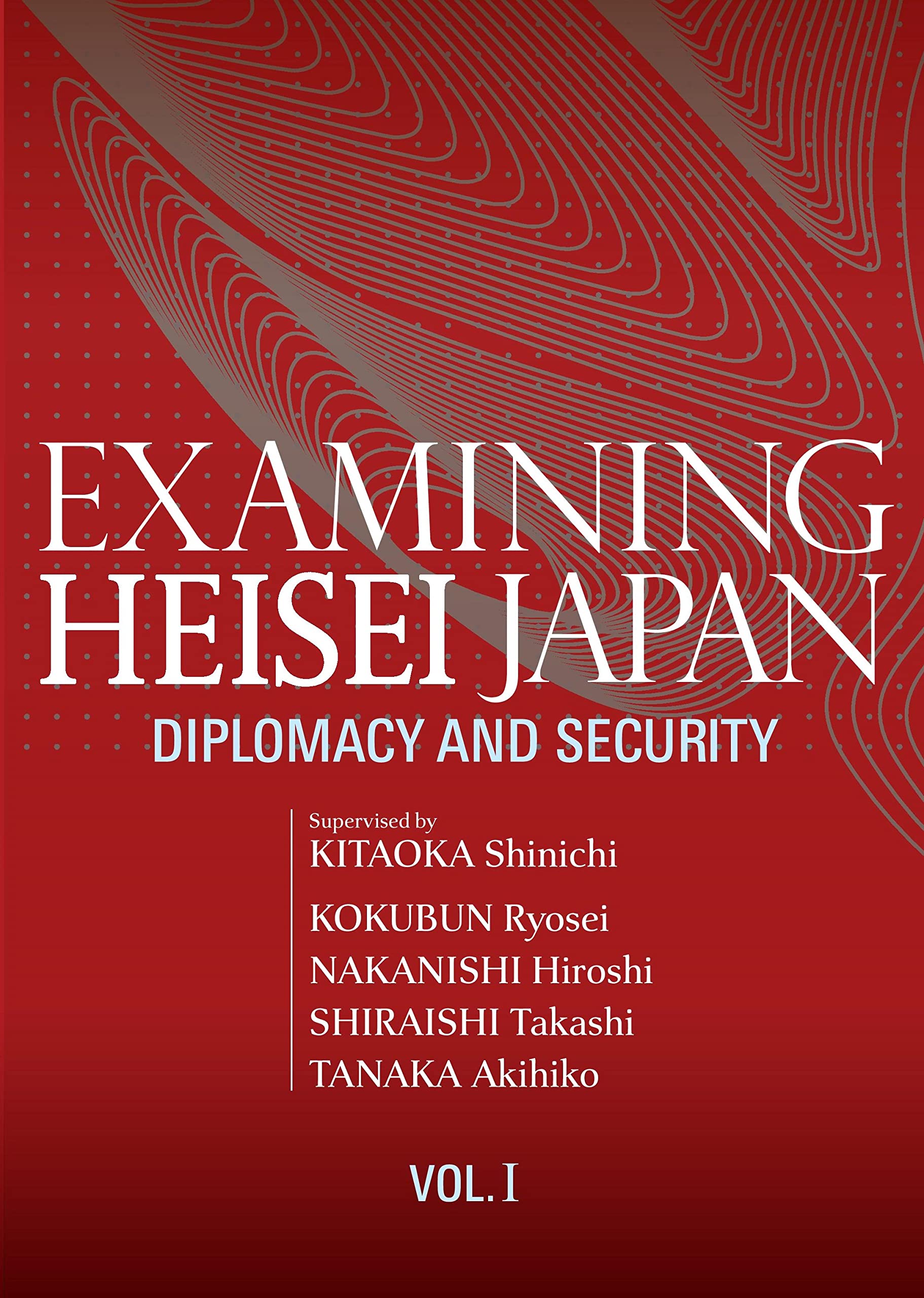 Heisei, or "becoming peace," refers to the imperial era in recent Japanese history from January 8, 1989, to April 30, 2019. Corresponding to the reign of Emperor Akihiko, Heisei Japan is also basically the same period representing the end of the Cold War and the post-Cold War.

During those years, the world saw the outbreak of countless civil wars and unrest on the one hand, and the birth or strengthening of regional and international institutions on the other.

Unfortunately, for Japan, it is essentially the time when Japan’s global standing in many areas — politically, economically, technologically, educationally, and culturally — fell dramatically. Many domestic problems came to the fore in those years.

In the area of diplomacy and security, however, after an initial stumble at the time of the Gulf Crisis and War, Japan has proven itself to be both a regional and world player. When the full history is written, it will be seen that Japan’s leadership during the past three decades has been praiseworthy and constructive.

Examining Heisei Japan, Volume 1: Diplomacy and Security (Japan Publishing Industry Foundation for Culture, 2021) helps with understanding that history. It traces how Japan expanded its global engagement despite its internal challenges by examining the contemporary writings of Heisei-era scholars who remain at the top of their fields today.

The "Foreword" to the book was written by Kenichiro Sasae, President of the Japan Institute of International Affairs (JIIA), which contracted to compile and edit it. According to Sasae, Examining Heisei Japan, Volume I is the first in what will be a series of books on the Heisei Era. Others in the series will also focus on areas such as politics and economics.

The book, which came about at the suggestion of Kitaoka, provides scholarly and policy insights over the course of 33 essays (including the "Preface") in three parts: "The End of the Cold War," "11 September 2001, Ramifications," and "China Rising." These maximize the respective expertise of the contributors.

Kitaoka was responsible for 9 of the essays, including the "Preface," Kokubun 5, Nakanishi 6, Shiraishi 7, and Tanaka 6.

The essays for the most part originally appeared in Japanese and were later translated into English. They were published earlier in a variety of journals and books. Some essays have been slightly revised and/or updated.

Each essay includes an abstract of 100 to 250 words in the beginning, as well as information regarding the original publication and translation. Some of the essays include endnotes and a bibliography.

The book features a detailed and helpful 24-page chronology of the Heisei Era with dates and events. There were 18 prime ministers during the 30-plus years of the Heisei Era, from Noboru Takeshita to Shinzo Abe. All of their names are listed in the chronology, along with the length of their respective times in office.

The essays, many of which I had viewed when they were originally published, still read well despite the passage of time. Some of the titles include:

While understandable given the current global situation, the book has an overemphasis on China at the expense of other factors in Japanese diplomacy and security during the years covered.

For example, there is little discussion about relations with South Korea. Omissions include both good and bad. For example, tourism flourished, along with respective cultural booms in each other’s country , and they jointly hosted the 2002 World Cup. On the negative side, there were historical issues, the Takeshima territorial issue, and trade problems, among others.

Similarly, in the security realm, there is little mention of North Korea. That is despite the missile launches, nuclear weapons program, 6-party talks, and abductions. Those and other factors have left a profound mark on both the region and the world.

These were all highly discussed issues at the time. The book could have also introduced Japan’s increasingly close connections with Europe. Among those, NATO, the effects of the war in Iraq, and growing relations with Africa featured significantly.

Despite these gaps, the book is a good way to review the past thirty years. We can look forward to the other volumes in the series.