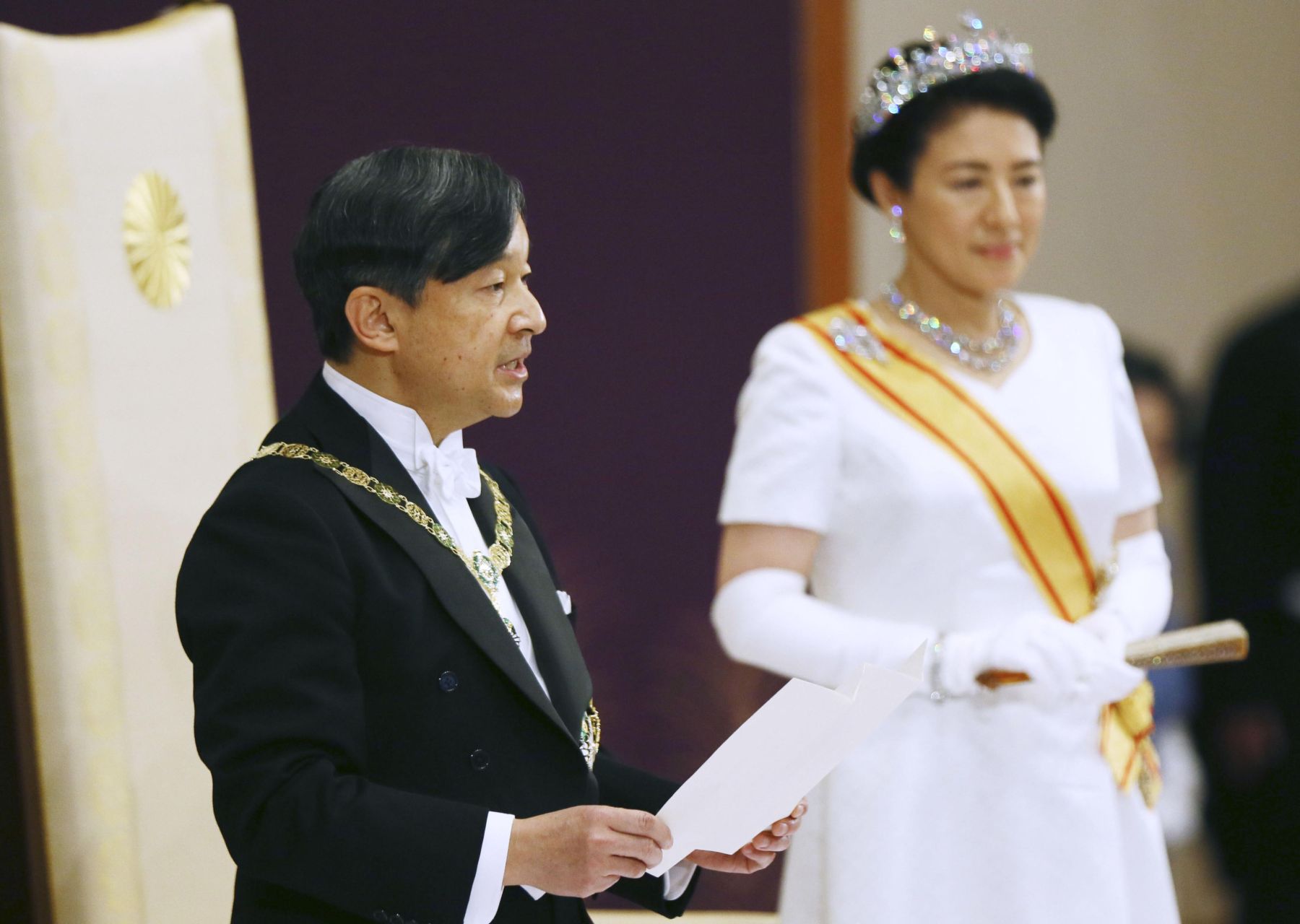 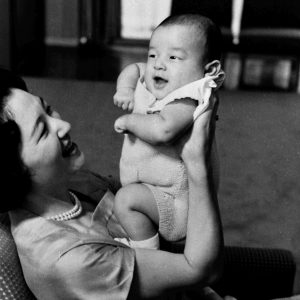 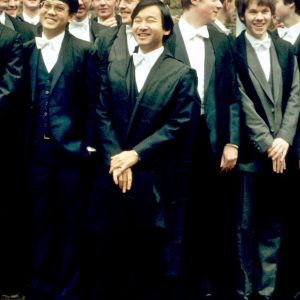 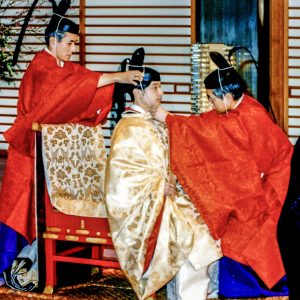 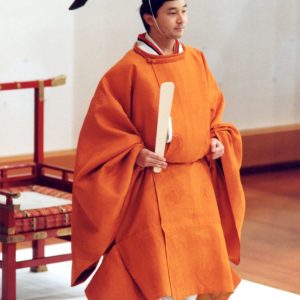 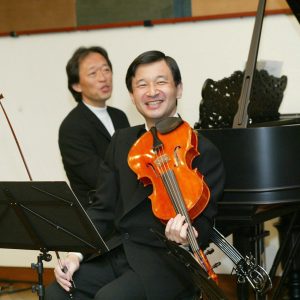 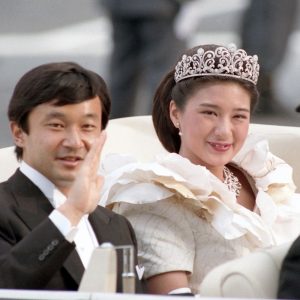 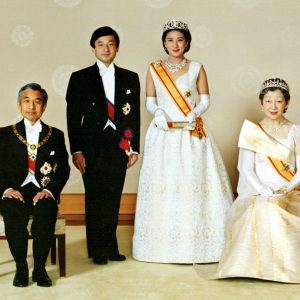 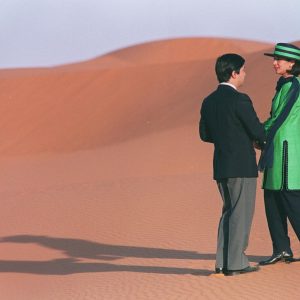 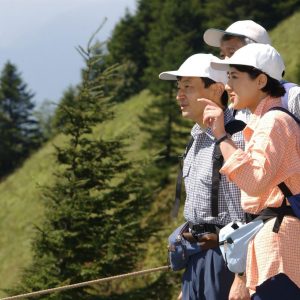 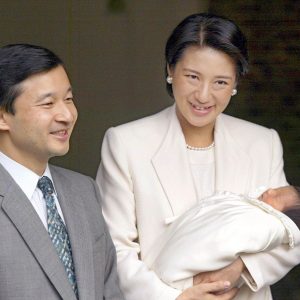 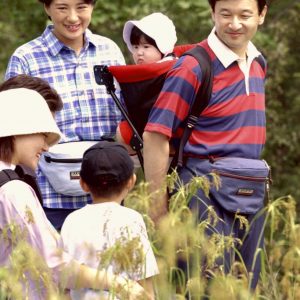 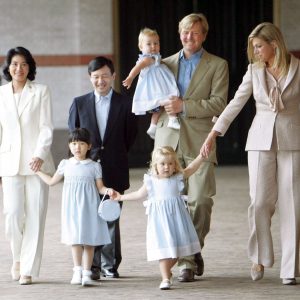 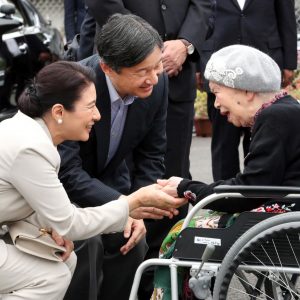 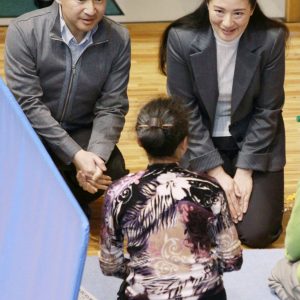 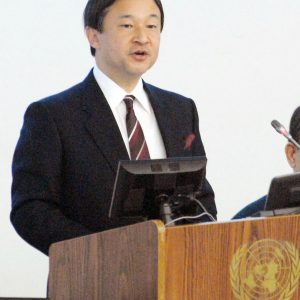 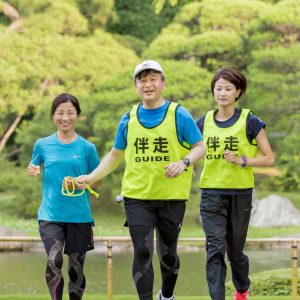 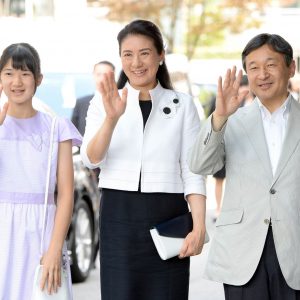 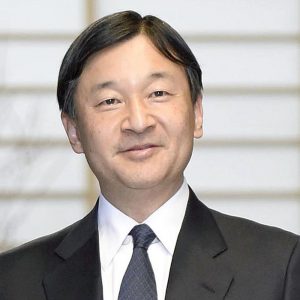 As Japan enters a new era, JAPAN Forward reflects — in pictures — on pivotal aspects of the rule of the Heisei Emperor, Akihito, and looks at what is in store for the country under the new Reiwa Emperor, Naruhito. This is the last of five installments:

Emperor Naruhito, upon ascension to the Chrysanthemum Throne on Wednesday, May 1, vowed: “I will reflect deeply on the course followed by His Majesty and bear in mind the path trodden by past emperors, and will devote myself to self-improvement.”

What kind of ruler is he set to become?

Last February 23, as the Crown Prince of Japan, Nahurito invited the press for a conference at his official residence in the Tōgū Palace just ahead of his 58th birthday. He recalled, then, the time he first thought about becoming emperor:

Being born into this position while observing the work of Their Majesties, bit by bit I too came to realize that I would become Emperor someday. It is very difficult for me to answer when exactly I came to that realization or how I felt about it, but I would like to say that such feelings gradually came to my mind.

He then said that he and his wife of 25 years, Masako, would continue to hold important the traditions established by Emperor Akihito and Empress Michiko, such as visiting the victims of people affected by natural disasters.

“Masako and I will continue to keep the reconstruction of the affected areas in our hearts, while praying for the health and happiness of each and every victim, so that they might return to a peaceful life as soon as possible,” he said.

Naruhito seems to want to continue the tradition started by his parents as comforters of those who are most in need: “I feel anew that we have entered an era where we must produce an environment in which people who are in a so-called socially weak position — from the disabled to children and the elderly — can demonstrate their abilities and play an active part in society while receiving the support of the people around them.”

While holding dear the concept of the “emperor as the symbol of Japan,” he also delineated what kind of issues he plans to address in the future, such as the problem of water.

“I have touched on water problems and environmental problems, including the situation surrounding the children and elderly, but I think new requests of society regarding public service will not only be limited to that, and therefore I would like to apply myself sincerely to such public duties,” he said.

With both Naruhito and his wife Masako having studied abroad, it appears their international outlook will have an impact on the way they will lead as Emperor and Empress of Japan.

As Crown Prince, he had explained how issues such as income inequality, youth employment, armed conflicts and terrorist incidents are affecting the new world:

With that in mind, it pained me deeply to hear that, sadly, the number of refugees and domestic displaced people who had no choice but to leave their homelands has risen to about 65.6 million people, the highest number since World War II. I think it is more important than ever for all people to overcome differences of ethnicity and religion and to cooperate in tackling the challenges facing the international community to realize a sustainable society.