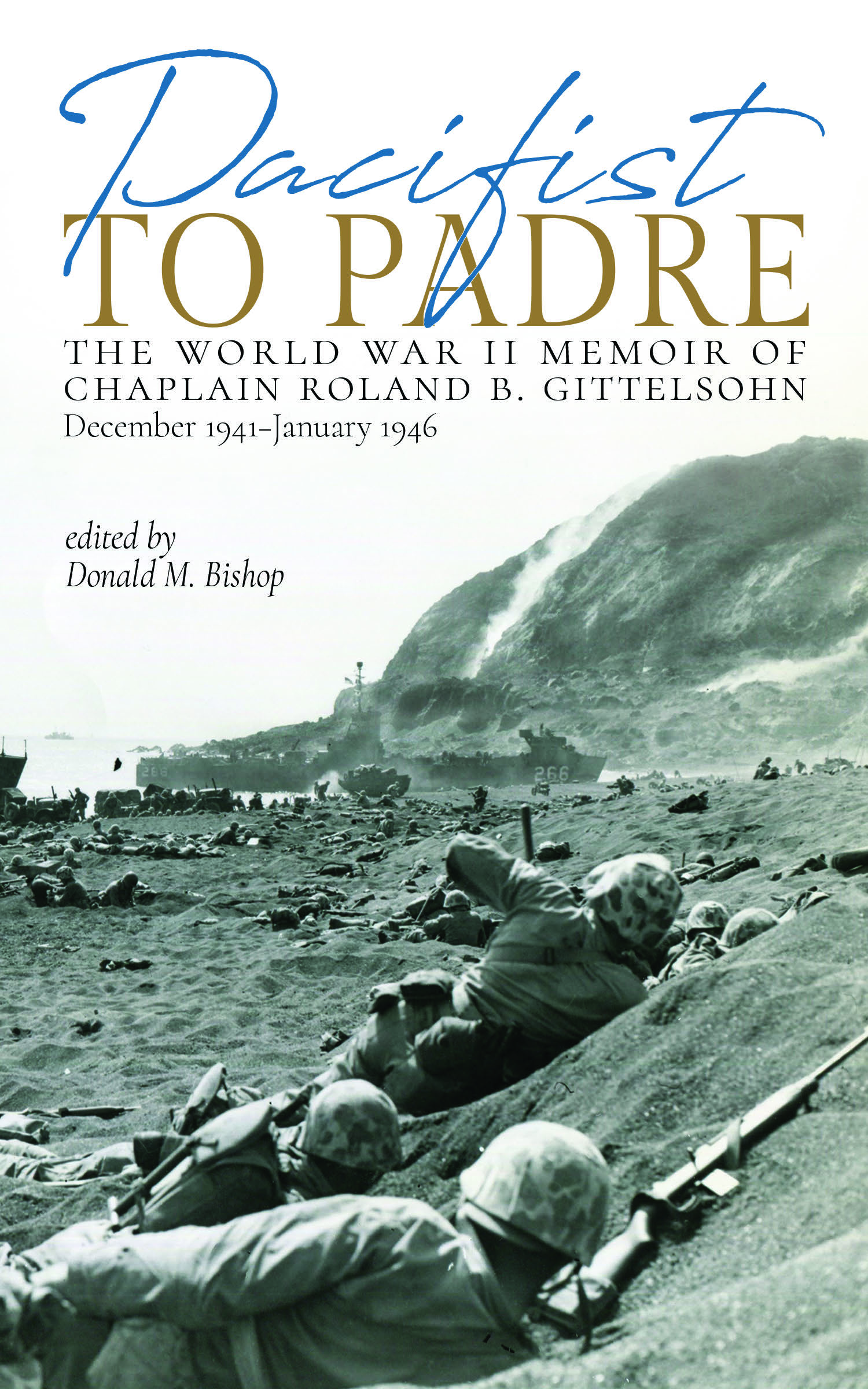 Some battles are expected to be short. The enemy, smaller and with limited supplies, would likely give up quickly. Maybe in a matter of days, or a week at most.

No, I am not talking about the invasion of Ukraine by Russian forces, in which it was expected that Ukrainian forces would capitulate quickly (and later, that Russia would throw in the towel), but instead the 1945 landing on Iwo To toward the end of the Pacific War. Defending Japanese forces held out for 36 days on the isolated and surrounded island.

The Battle of Iwo Jima, as Iwo To was formerly known, began on February 19 but would not finish until March 26. Invading United States forces suffered approximately 27,000 casualties, including more than 6,000 deaths.

Battle anniversary commemorations were overshadowed this year (2022) by the conflict in Ukraine and the handling of the COVID situation, but a bilateral ceremony was held in December 2021.


Reported From Many Perspectives

Much has been written about the battle, in both Japanese and English. This reviewer, for example, has published Iwo Jima and the Bonin Islands in US-Japan Relations: American Strategy, Japanese Territory and the Islanders in Between (Nampo Shinsha, 2008, in Japanese, and Marine Corps University Press, English, in 2014) and translated and co-edited Fighting Spirit: The Memoirs of Major Yoshitaka Horie and the Battle of Iwo Jima (Naval Institute Press, 2011) along with Charles W Tatum, a US Marine veteran of the battle and author of Red Blood, Black Sand: Fighting Alongside John Basilone from Boot Camp to Iwo Jima (Penguin Books, 2012).

Fortunately, adding to the scholarship and personal reflections, every so often new books appear about the battle. The most recent one is perhaps Pacifist to Padre: The World War II Memoir of Chaplain Roland B Gittelsohn, December 1941-January 1946 (Quantico, VA: Marine Corps University Press, 2021), edited by Donald M Bishop.

New with ‘Pacifist to Padre’

This book is different, however, from most accounts. It is written from the perspective of a chaplain, in this case, a Jewish rabbi, and covers the battle and years of training and ministry to Marines and sailors leading up to his participation in it.

In particular, It covers Chaplain Gittelsohn, whose sermon at the March 21, 1945, dedication of the 5th Marine Corps cemetery on Iwo To is one of the most dramatic but lesser-known aspects of the battle.

The book is divided into fifteen chapters, not including an Editorial Note by the Director of Marine Corps University Press Angela J Anderson. It also has a Foreword by retired US Navy Chaplain, Rear Admiral Harold J Robinson, a Preface by Assistant Professor of History, University of California, Berkeley, Ronit Y Stahl, and the Introduction by Bishop, who edited the volume.

Three chapters are in the first part of the book, “Pacifist No More:” “I Don’t Believe It!” “To Be or Not to Be,” and “Recipe for Chaplains.” Here, Gittelsohn introduces both his mental and physical transformation into a military chaplain after having served for seven years as a civilian rabbi. He discusses the training he and his fellow chaplains undertook and the bonds they created amid adverse circumstances.

Gittelsohn cites several personal stories and discusses the role of the chaplain in helping to resolve various struggles. “The chaplain’s job,” he writes, “is…to be a wise and understanding counselor; to ‘square away’ consciences that have somehow become ‘fouled up;’ to help removed those burdens of the heart and mind that become too oppressive and thereby destroy an asset more valuable than the finest of equipment: the spirit and morale of the men who will use that equipment — or misuse it” (pp 74-75).

The Battle Through the Eyes of a Chaplain

Chapters 10 (“Atheists and Foxholes”), 11 (“Doggone It, Chaplain!), 12 (Brothers All?), 13 (“Black Sand — Red Blood),” and 14 (“Earth to Earth”) form the third part, “Religion In Uniform.” This part discusses the Battle of Iwo To and the issue of discrimination, including against Jews. The same discrimination led to Rabbi Gittelsohn being denied the opportunity to conduct the sermon at the joint memorial service for the dedication of a cemetery near Mt Suribachi. He was opposed by some Christian ministers.

You could almost hear him gasp in disbelief as he relates what happened:

“I do not remember anything in my life that has made me so painfully heartsick. We had just come through nearly five weeks of miserable hell. Some of us at least had served men of all faiths and of no faith, without making denomination or affiliation a prerequisite for help. Protestants, Catholics, and Jews had lived together, fought together, died together, and now lay buried together. But we the living could not unite to pray together.” (p 190-191)

Gittelsohn, fortunately, also had “enough pleasant and heartening experiences with my fellow chaplains to wipe out much of the taste of bitterness.” Among the gestures, a chaplain on Iwo secured the necessary items for Jewish soldiers and Marines to celebrate Passover on the ships returning from combat (pp 200-201), and a Christian chaplain of one regiment “conducted weekly Jewish Sabbath services so proficiently that the boys began to call him Rabbi” (pp 203-204).

Finally, after the Postscript, “Now I Believe It!” are several appendices, including two articles “Padre in Hell,” published in Leatherneck, and “Brothers All?” appearing in Reconstructionist.” There is also a biographical sketch of Rabbi Gittelsohn and a selected Chronology.

This book — one of more than a dozen Gittlesohn would later pen — is not only about war, the US military, and the Chaplain Corps. Religion, faith, and humanity (or the lack, sometimes, of it) are themes deeply running through the pages.

It will deepen your perspective and cause you to ask questions of yourself. That is, of course, the purpose of a book. But Gittelsohn (and Bishop’s fine editing) brings it to an entirely new level, I think because Gittelsohn talks to the reader as if it were both a sermon on the one hand (without being high handed) and an intimate counseling session like he probably had with his “boys” on the other.

The reader leaves the book feeling as if Gittelsohn could have been their own priest, minister, or rabbi. He is someone you would have wanted in your foxhole if you were in the Battle of Iwo To, or in any of the struggles we go through in life.

Since reading the book — in fact, during the course of it — I have been recommending it to religious leaders of all faiths, and hope the reader finds the account worthy enough to do so as well.

Read it Free of Charge

Fortunately, this is made easy by the fact that the book is not only available free of charge in PDF format, or print format if you contact Marine Corps University Press, but also in audible form, making it accessible to those visually impaired.

Cost: There is NO CHARGE for this book if obtained directly from the publisher.