By Holding the Tokyo Olympics, Japan Avoided a Disaster, But… 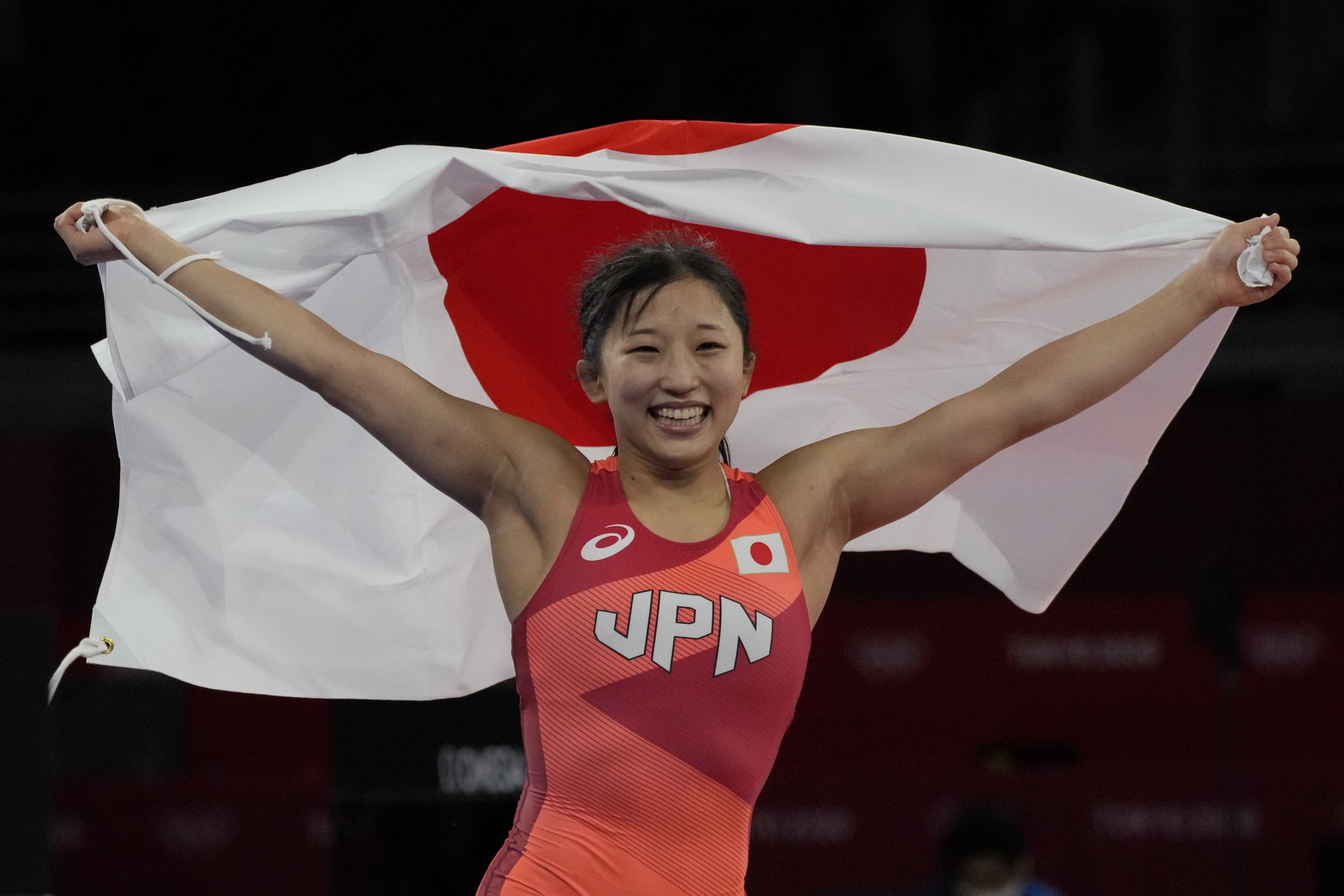 Had the Tokyo 2020 Olympics been canceled and not taken place, this summer would have been etched in memory as Japan’s second worst year of defeat and frustration since losing the war in 1945.

The ongoing restrictions inflicted on us by COVID-19 have lingered like a dark cloud and turned our daily lives into monochrome. The people’s dissatisfaction and sense of being locked up were on the verge of reaching a critical point.

However, in the midst of that darkness, Tokyo 2020 — which showed the world that humankind has not given in to COVID-19 — brought us a brilliant, colorful spectacle. The efforts and appreciative comments by the young Japanese athletes encouraged the nation, and raised our expectations for the future.

The sight of the foreign athletes returning home with smiles on their faces became a ray of hope, bringing solidarity with the rest of the world.

Without the Tokyo Olympics, we would not have been able to see these wonderful scenes. There would have been only the bleak mood of defeat and loss from the sense of being overwhelmed by COVID-19. And the world, too, would have been disappointed in Japan.

Yet, while it was good that Japan managed to avoid its second worst defeat since World War II, Tokyo 2020 exposed various distortions in postwar Japanese society.

With this kind of comment, Yukio Edano, leader of the Constitutional Democratic Party of Japan, exposed his sense of Japanese exclusivity and discriminatory view of foreigners.

This mindset can also be seen in the deep-seated opposition to hosting the Olympics shown by the mass media and Japan’s opposition parties.

They ignored the fact that the majority of foreign athletes who took part in Tokyo 2020 did so after receiving the COVID-19 vaccine and taking numerous PCR tests.

Moreover, these athletes were not allowed to come into contact with those outside their bubble. Therefore, how could they have spread various COVID variants across Japan? Also, let’s not forget that COVID-19 can also mutate independently within Japan.

There was a newspaper in Japan, the Asahi Shimbun, which opposed holding the Olympics, yet they sponsored a big high school baseball tournament featuring squads of cheerleaders and supporters crowded together in the stands at the baseball games.

Does this newspaper think that if only Japanese people are in attendance, a divine wind (kamikaze) will blow away all the COVID particles?

It is just as difficult to understand the thinking of infectious disease specialists who were vocal in their opposition to holding the Olympics, but made no mention of the Koshien summer high school baseball tournament.

It seems that various decisions (or lack thereof) regarding COVID-19 have been following the way the wind blows, instead of being made using rational judgment.

“If Japan plunges into ruin again, it will be due to the ‘collective atmosphere’ in the country, as in the case of the futile mission of the WWII battleship Yamato. And when asked why the fatal decision was made, the person in charge would probably say: ‘We had to do it at the time,’” wrote author Shichihei Yamamoto in his 1983 book Kuki no kenkyu (The Study of “Air”).

In Japan today the highly contagious Delta variant, first identified in India, is rampant, and there are disasters due to heavy rain across the nation.

However, in Japan, laws on crisis management are not prepared in advance, and when something major happens, the country usually has to adapt on a case-by-case basis.

The Basic Act on Disaster Countermeasures was only introduced after the deadly Isewan typhoon hit Japan in 1959. But it was not until 1995 — in the wake of the Great Hanshin Earthquake — that legislation enabling rescue activities by the Japan Self-Defense Forces (JSDF) was introduced.

There was a similar situation in the case of legislation governing nuclear accidents, which was not brought in until after the Tokaimura nuclear accident (Ibaraki Prefecture) of 1999.

And concerning difficult-to-predict emergencies such as the COVID-19 pandemic, there is still no language in the Constitution that would strengthen the government’s powers to respond to the emergency.

Is this because of the so-called “collective atmosphere” in Japan, and a desire not to link COVID-19 in black and white to the Constitution?

Under these circumstances the government’s response will always be delayed, and there should be no surprise that it seems inadequate. Japan’s legislative body really must make preparations for emergencies a top priority.