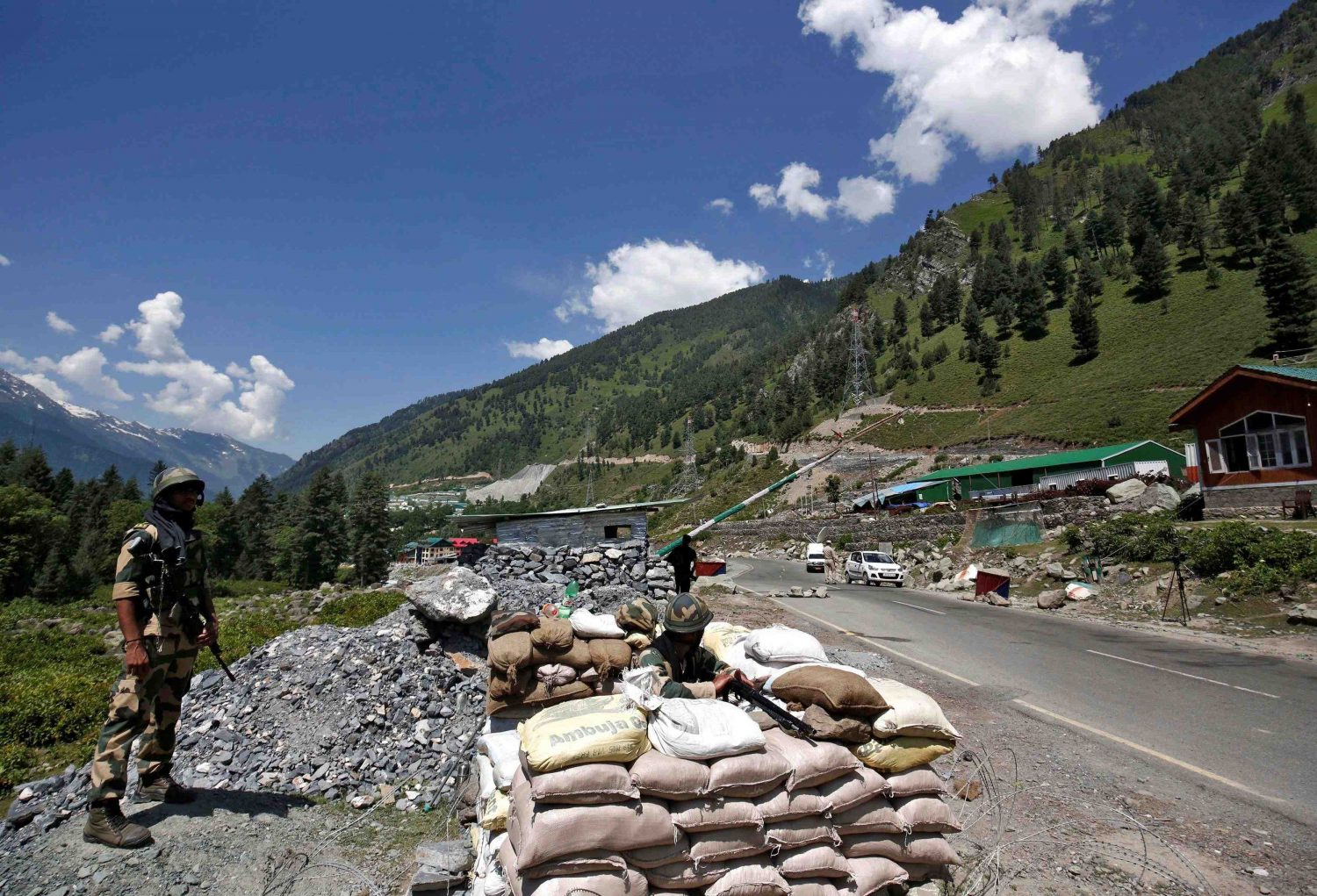 In an ode to martyrs, Abraham Lincoln famously said “A nation that does not honor its heroes will not long endure”. The reverberation of this is notable in that it took more than six months for China’s military to acknowledge for the first time ever that it lost 4 PLA soldiers in the deadly clash with India on the night of June 15-16 in India’s eastern Ladakh border region.

The Chinese announcement came in the People’s Liberation Army Daily on Friday, February 19. It named as state martyrs Qi Fabao, the regimental commander from the PLA Xinjiang Military Command who survived the clash, along with battalion commander Chen Hongjun, posthumously. In addition, Chen Xiangrong, Xiao Siyuan, and Wang Zhuoran were recognized posthumously with first-class merit awards.

RELATED: Does India Still Have Doubts About China’s Territorial Ambitions?

Doubts About the Narrative Emerge

Of late, several Chinese citizens have been detained for their “inappropriate remarks” about soldiers who died in the bloody hand-to-hand combat with the Indian Army. Users of the Chinese social media platform Weibo implied that the soldiers were not heroes, and a few of them have been arrested for making “defaming” comments on the issue.

More flustering for China must have been an interview aired on February 18 on India’s News 18 featuring the country’s currently serving Northern Army Commander Lt Gen YK Joshi, who for the first time provided an estimated figure of the Chinese PLA fatalities.

In the interview, the Northern Army Commander said “… while the incident happened, we had our observation posts, sitting, observing the area. We were able to pick up a large number of casualties in stretchers. More than 60, actually, but whether they were fatal or non-fatal, we can’t say with authority… But … recently TASS, the Russian agency put out a figure of 45 and I think that could be the figure we can look at… it could be more,” he said.

Stymied Attempts to Control the Narrative

In April 2018, China’s Standing Committee of the National People’s Congress passed a law to “protect the reputation and honor of heroes and martyrs” to promote patriotism and socialist core values. The law bans activities that defame heroes and martyrs, or distorts and diminishes their deeds. The law encountered heavy criticism and was dubbed a means to reprimand citizens for questioning the official narrative.

However, there is another way to look at this point. By not accepting that there were any fatalities to begin with, taking six months to concede that there were some, and even then not admitting to the real number of total casualties, arguably it is the Chinese State and the Chinese Communist Party (CCP) who are complicit in defaming and diminishing the Chinese martyrs.

The illustration also highlights China’s web of propaganda and false narratives, and more so, the CCP’s perennial apprehension of even an iota of negative social spilloverーor its domestic and international fallout.

Speaking of the latter, Japan’s Foreign Minister Toshimitsu Motegi recently addressed the United Nations Human Rights Council and expressed “deep concern”, urging China to take ‘positive concrete actions’ to protect human rights and freedoms in Hong Kong and the Xinjiang region amid allegations of Beijing’s virulent abuse of pro-democracy protestors in the former and members of the Muslim Uyghur minority in the Xinjiang Province.

The delayed acceptance and falsified account of the Galwan clash fatalities tends to reflect the CCP’s culture of politico-military concealment. It is coupled with an enduring tradition of distorting truths with the intention of misleading international public opinion, and attempting to rewrite history to favor the CCP’s narratives.

In his political text, Problems of War and Strategy, Mao Zedong wrote, “Political power grows out of the barrel of a gun”. That the PLA is the Party’s army is a statement in itself, for elsewhere it is nations have armies, making the Chinese Communist Party’s case an extremely rare exception.

The history of China’s military-civilian relations and the Party’s autarchical control over the PLA suggests the unabashed totalitarian tenets of power within the Party-Army are working. China’s military-civilian relationships focus on ensuring continued army loyalty. However, that China has not acknowledged the real figure of the dead and wounded in the clash with India could well have an adverse fallout inside the ranks of the PLA.

Whether a domino effect from this could push the PLA away from its traditional institutional ethos, remains to be seen.

After all, is a nation that does not honor its heroes worth dying for?