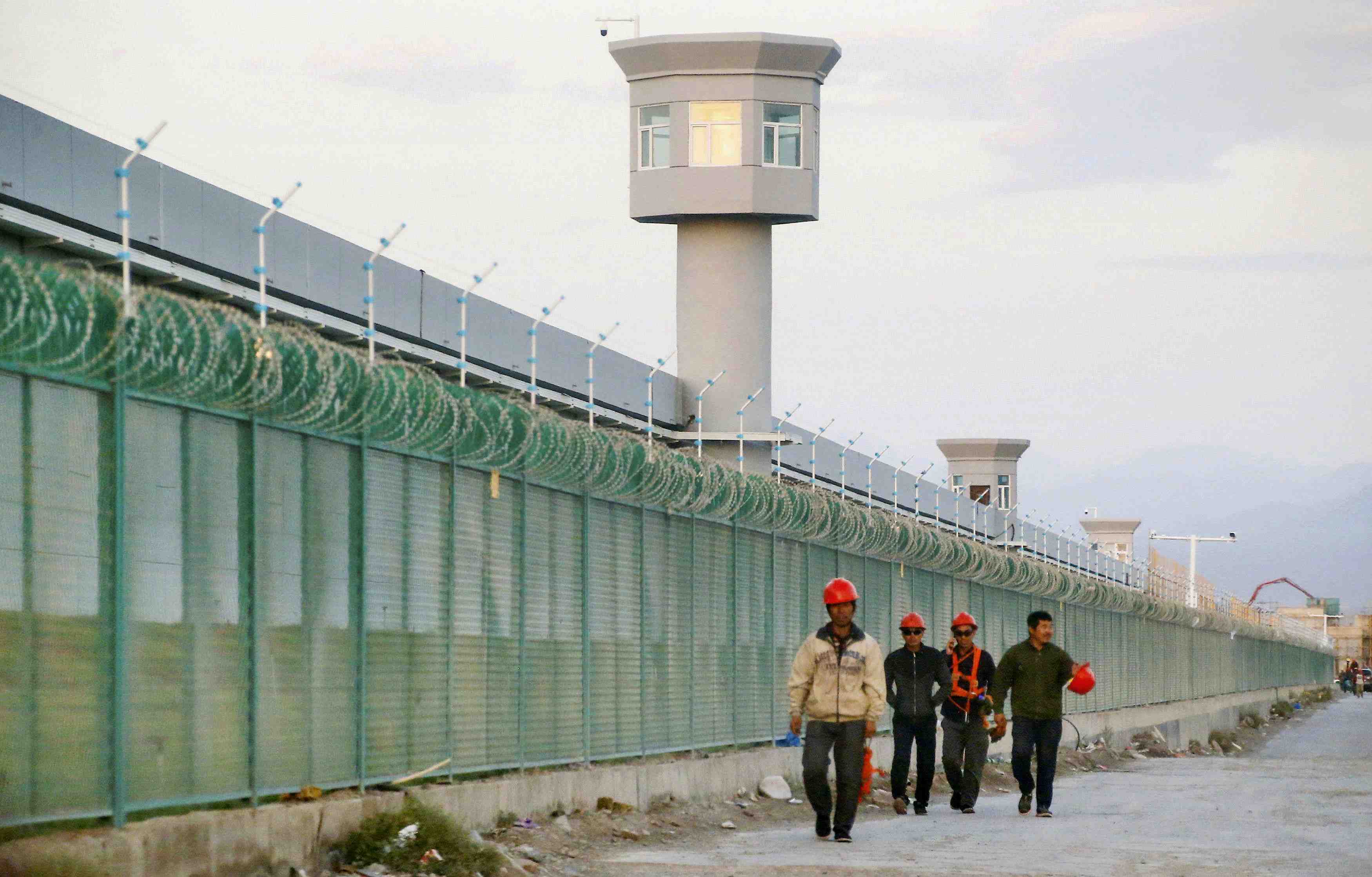 China is facing growing international condemnation since evidence of its atrocious human rights abuses against the Uyghur ethnic minority have come to light.

A BBC report revealed that Uyghur women detained in “re-education camps” in Xinjiang were being systematically raped, sexually abused, and tortured.

The report is based on the testimonies of Uyghur women who had been detained in such camps. They spoke of hearing the screams of the witnesses echoing throughout the building as they were gang-raped.

It is deplorable for any government to resort to sexual violence as a means of oppression. Nations must demand China to release the Uyghurs immediately.

The Chinese Foreign Ministry spokesman said that “there was no systemic sexual assault and abuse against women,” but his denial has no credibility. China has blocked international investigations in Xinjiang, most likely fearing that an independent investigation would uncover China’s inconvenient truth.

China has gone so far as to ban BBC World News from broadcasting in the country. The move was appropriately described as “an unacceptable curtailing of media freedom” by British Foreign Minister Dominic Raab.

More than a million Uyghurs blacklisted as “suspicious individuals” have been sent to concentration camps in Xinjiang, which China insists are “re-education camps,” without a fair trial.

Nations should urge China to stop the crackdown and cooperate with the teams of international investigators, and Japan should strive to be the Uyghurs’ most vocal advocate.

All political parties of Japan should strive to raise the issue in cross party parliamentary groups. In September 2015, the Cabinet decided that practical efforts for Japan to achieve “proactive pacifism” would include “contributing to the expansion of human rights protection in the international community.”

It is not enough to simply “watch with grave concern.”