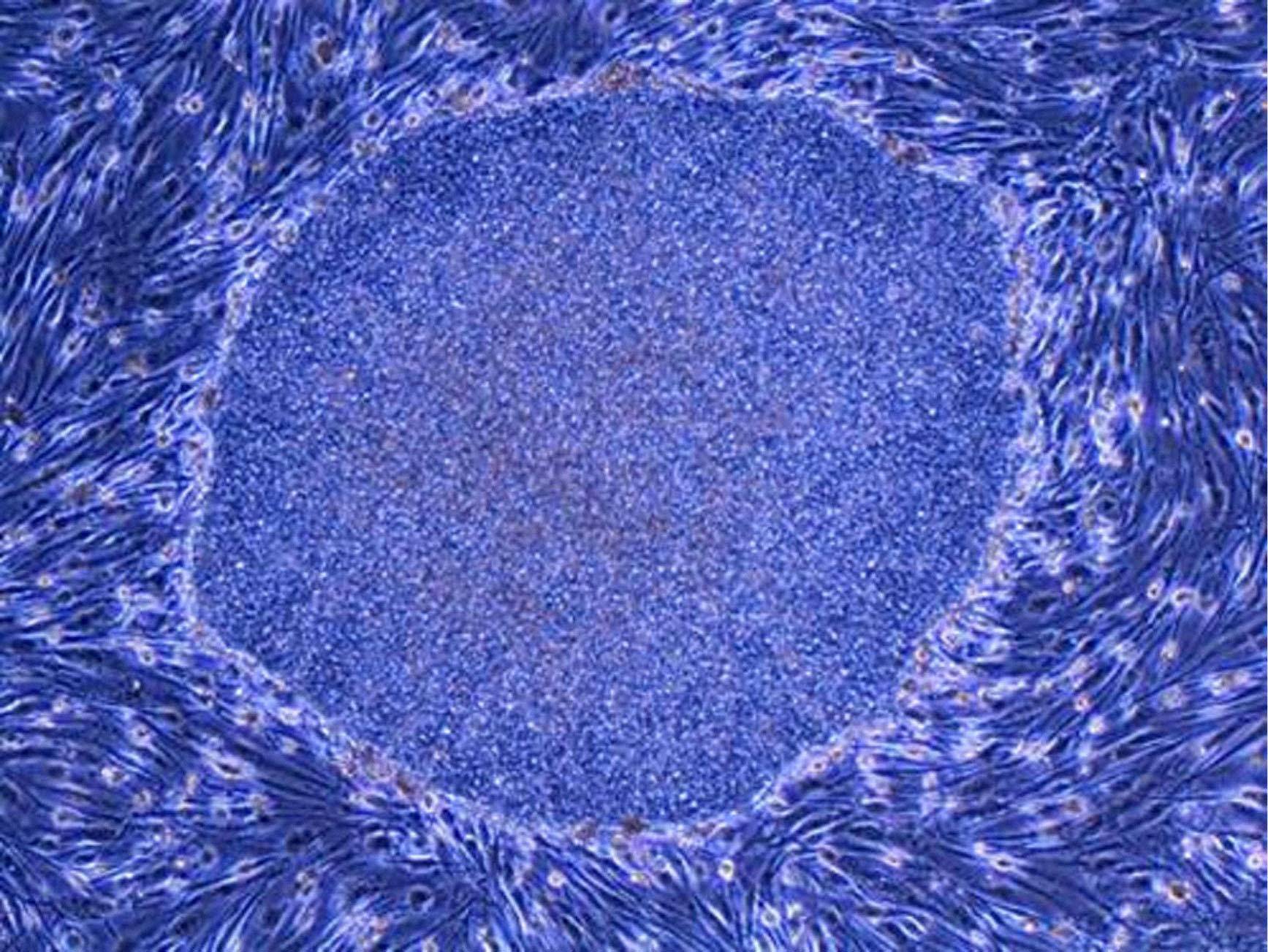 iPS cells are the focus of many kinds of medical research.

A research team led by Kyoto University announced on June 30 that they have confirmed the safety and efficacy of a drug that uses induced pluripotent stem cells (iPS cells) to reduce the protein that causes Alzheimer’s disease and suppress the progression of symptoms in patients.

This is the world’s first clinical trial applying iPS drugs under development to the treatment of Alzheimer’s disease. The team is aiming for an early commercialization of the drug.

The clinical trial began in 2020 at eight different institutions, including Kyoto University Hospital. It was conducted on eight patients with hereditary Alzheimer’s disease who had mild to moderate cognitive impairment. Bromocriptine, a drug for Parkinson’s disease that was confirmed to be effective by iPS drug development, was administered three times a day for about one year.

Test results showed there were no side effects that could be attributed to the administration of the drug to patients with Alzheimer’s disease. At the same time, side effects already known to be caused by the drug, such as vomiting and dizziness, were present.

A trend towards the suppression of both of the indicators of Alzheimer’s disease progression in the patients was demonstrated in the tests. The number of subjects was not large, though, and more detailed studies are needed to verify effectiveness of the treatment.

Professor Haruhisa Inoue of Kyoto University said, “I am relieved that the iPS drug development has paved the way to overcome Alzheimer’s disease using existing drugs. We will consult with the regulatory authorities and hope to put this drug into practical use and deliver it to patients as soon as possible.”

Cognitive and other disorders caused by Alzheimer’s are due to excessive accumulation of the protein Amyloid beta in the brain. The number of patients worldwide is expected to exceed 150 million by 2050. Yet, currently, there is no treatment to stop the progression of the disease.

The research team created iPS cells from the skin of patients, transformed them into brain neurons, and reproduced the condition of the disease. Then they administered approximately 1,200 existing drugs and examined their effectiveness in suppressing the production of Amyloid beta. Through this process they found that Bromocriptine halved the amount of Amyloid beta produced.

The development of drugs to control Amyloid beta is difficult, and many projects have failed at the basic research stage.

On the other hand, patient-derived iPS cells have made it easy to reproduce the state of the disease, allowing them to efficiently advance to the clinical trial stage.