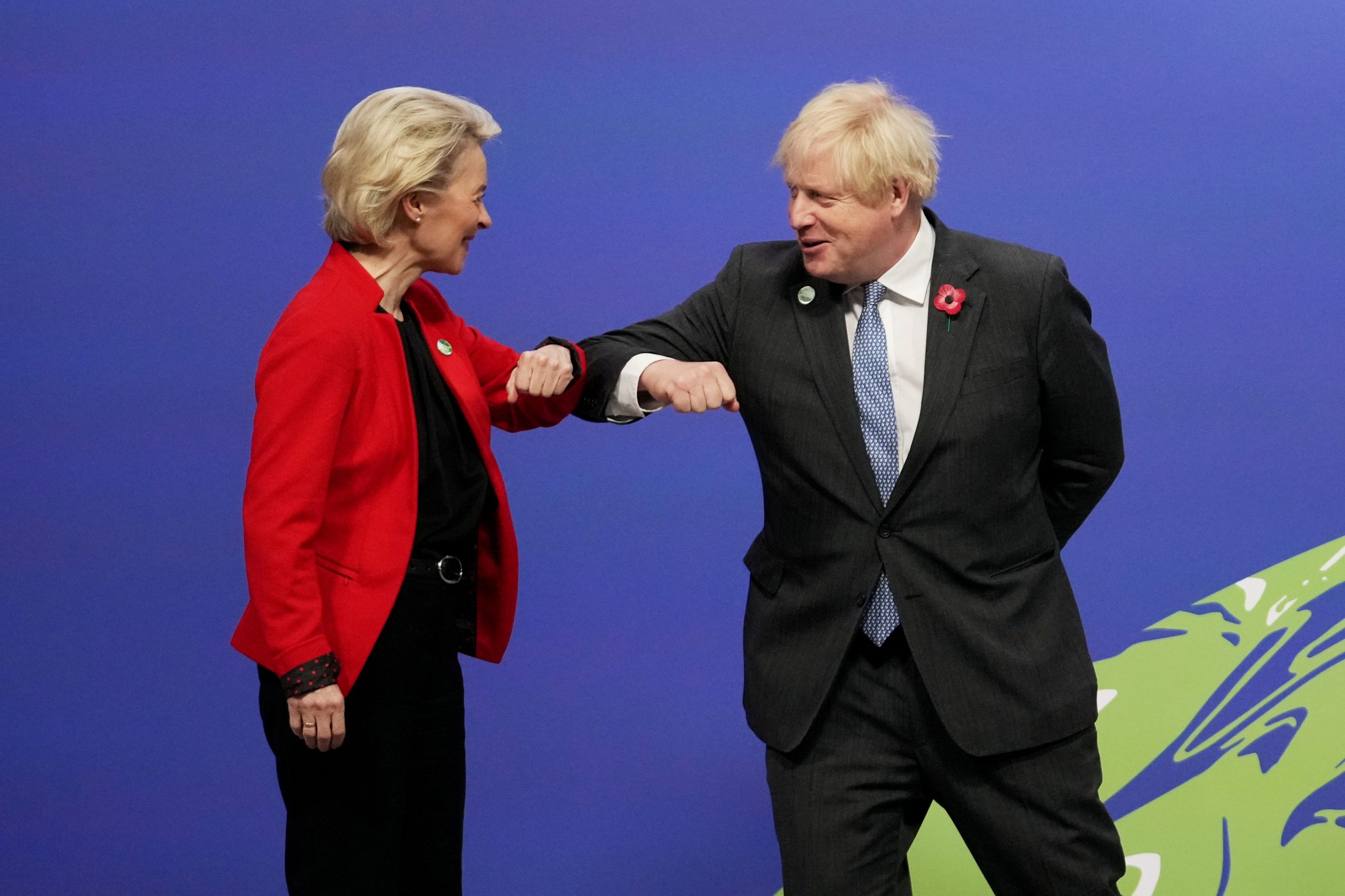 The 26th edition of the Conference of Parties (COP26), organized by the United Nations Climate Change Conference (UNFCCC), kicked off in Glasgow on a very damp Sunday morning on the last day of October. Yet, the gravitas of the organizers suggested that there will be pressure to achieve a landmark result.

Meanwhile, on the same day, the G20 negotiations ended without delivering concrete promises on climate issues such as achieving carbon neutrality by 2050.

The first major UN conference in approximately two years, navigating entry to the event was a unique experience between mandatory COVID-19 tests, strict accreditation criteria, and limited capacity for participation at events.

Yet the newly appointed COP 26 conference President Alok Sharma of the UK quickly set the tone, saying in a press conference:

“We can move the negotiations forward. We can launch a decade of ever-increasing ambition and action. Together, we can seize the enormous opportunities for green growth, for good green jobs, for cheaper, cleaner power. But we must hit the ground running to develop the solutions we need. And that work starts today. We will succeed, or fail, as one.”

Before being COP President, Sharma was previously the UK’s Secretary of State for Business, Energy and Industrial Strategy and President for COP 26 between 13 February 2020 and 8 January 2021.

On many levels, this is a watershed conference happening at a critical time.

In August 2021, the Intergovernmental Panel on Climate Change published its updated working report on the physical understanding of the climate system and climate change. This was the sixth report of its kind. (Reports are released approximately once every six years.)

The strongly-stated report said, for example,“It is virtually certain that human-caused CO2 emissions are the main driver of current global acidification of the surface open ocean.” In simpler terms, President Sharma claimed, the report shows “incontrovertible evidence that climate change is caused by human behavior.”

At the same time, the World Meteorological Organization (WMO) announced on October 31 that the past seven years mark the warmest on record, with sea level rise at a new high.

“The provisional WMO State of the Global Climate 2021 report draws from the latest scientific evidence to show how our planet is changing before our eyes. From the ocean depths to mountain tops, from melting glaciers to relentless extreme weather events, ecosystems and communities around the globe are being devastated. COP26 must be a turning point for people and the planet,” said United Nations Secretary-General António Guterres, in a press release on October 31 commenting on the report.

As UN Climate Change Executive Secretary Patricia Espinosa pointed out in the press conference on October 31, a very concrete sign that climate change has moved up in the priority list is the 120- plus international leaders that have said they will participate in the world leaders’ summit on November 1 and 2.

Other external factors such as the increasing incidence of natural disasters all over the world, and change of administrations towards acting against climate change are having an effect. For example, U.S. President Joe Biden reversed Donald Trump’s decision announced in 2017 to pull out of the Paris Agreement.

Biden announced his adherence to the Paris Agreement just hours after being sworn in as president, in January 2021. The agreement was first signed by 196 parties in 2015, pledging action on climate change to keep global warming below 2 degrees Celsius, preferably  1.5 degrees, compared to pre-industrial times. The hope for activists is that the world leader will make a formal pledge closer to 1.5 degrees.

Debate in the European Union has also been moving increasingly towards green targets for everyone. For example, in July the EU announced plans for tackling climate change, including phasing out fossil fuel cars from 2035 and moving towards EV vehicles.

Where Are China, Russia, India?

All eyes are pointed at countries such as China, which produces 30 percent of the world’s greenhouse gases, and developing countries that are reliant on coal or combustion as energy sources.

China for example has said it will aim to be carbon neutral by 2060, and peak out emissions by 2030. It also promised to stop financing coal energy internationally. However, it remains to be seen whether its promises will bear fruit. China has blamed the recent energy price spike worldwide of gas and electricity as its justification to rush into even more coal mining to meet its energy demands.

Russia has also lobbied for carbon neutral targets to be set for 2060, and perhaps symbolically both China’s Xi Jinping and Russia’s Vladimir Putin did not attend G20 in person. Both country leaders will also not be present at COP26.

India, the world’s third largest greenhouse gas emissions country after the U.S. and China, said prior to the summit that it would not announce any new climate targets, but instead will call on affluent economies to provide climate financing to developing countries.

Australia joined China in resisting the push from G20 leaders to phase out coal.

For Japan, the big bone to pick will be on coal energy. Japan has advanced clean coal technology and already announced that it will try to limit coal-derived energy to 19 percent. But there has been worry at home that the negotiations at COP will put pressure for a further decrease.

RELATED: EDITORIAL | At COP26, Japan Must Make the Case for Minimal Carbon Reduction

The U.K., chair of this year’s COP, has been trying to make COP26 the “COP where coal energy is relegated to history,” said President Sharma. However, he stressed, organizers were aware that “each country comes from different places” with regards to coal.

Japanese policymakers are promoting advanced energy technology in other areas, however, including small nuclear plants (SMRs), hydrogen energy, and ammonia, which have generated interest among COP member countries.

At the same time, opinion in Japan shows keen awareness that without China and other large greenhouse gas producers on board, the COP initiatives become an economic war.

A Debate with the Younger Generation

In the background is the interesting fact that this summit, unlike many others, is very mindful of the younger generation, which is having its voice heard in the debate.

For example, climate activist and somewhat green superstar teenager Greta Thunberg is in Glasgow at the same time as the leaders’ summit, although she says that she has not been officially invited to participate. When she attended marches at the same time as the Pre-COP events in Milan earlier this summer, thousands of young people lined the streets to call world leaders to action.

As Sharma has said, sending a message to world leaders: “It was very clear that young people are worried about the future, and are angry, and they are very right to be. Yes we are going towards 2 degrees, we are bending the curve, but we need to go faster.”

Sharma continued: “When they [world leaders] come to Glasgow, they must keep at the forefront of their minds the young people. That is the spirit with which I want the negotiations to go forward.”