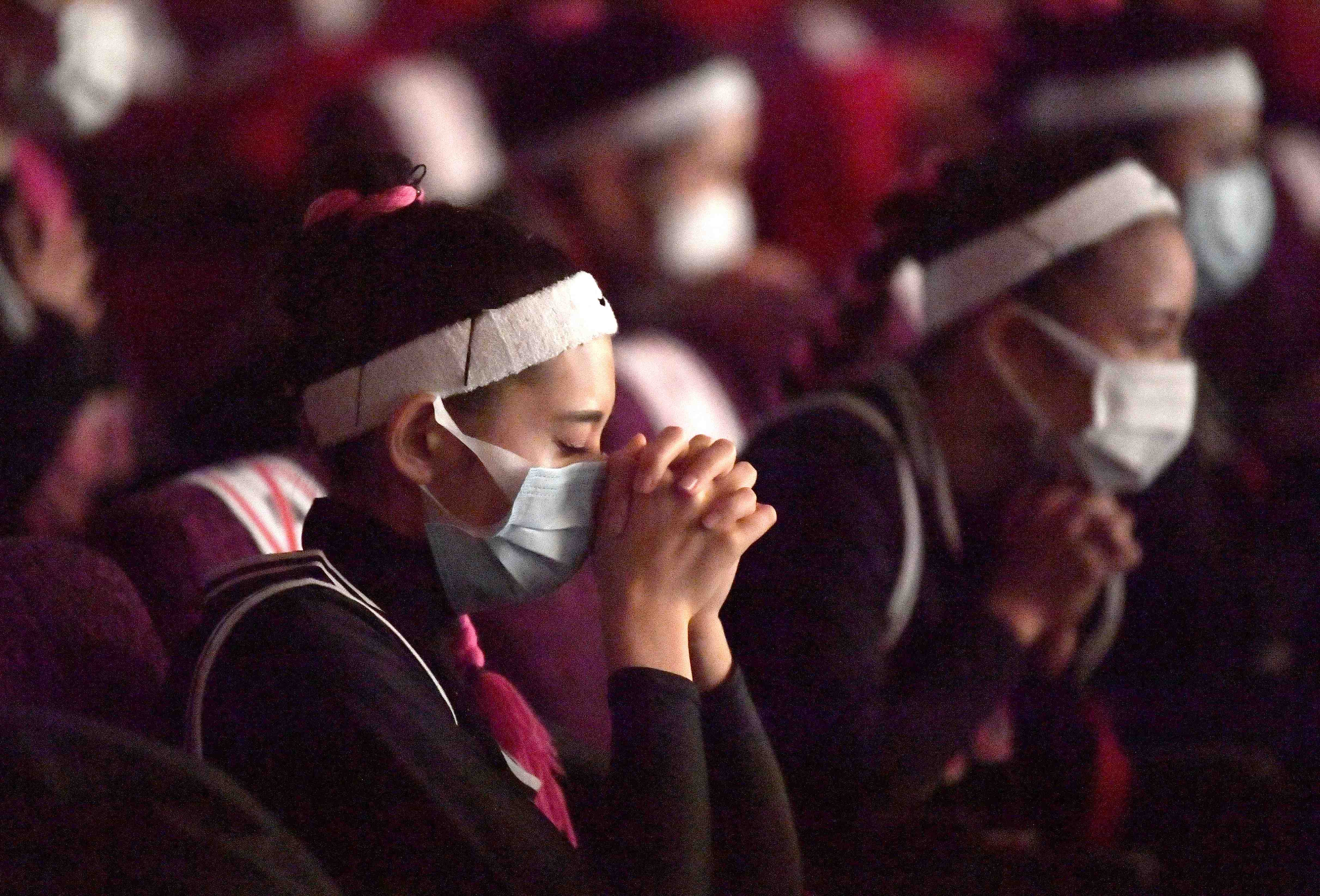 It’s been a difficult time for high school events in this era of COVID-19. The national high school baseball tournament was canceled, schools were closed for months, and many high school culture festivals took place online. 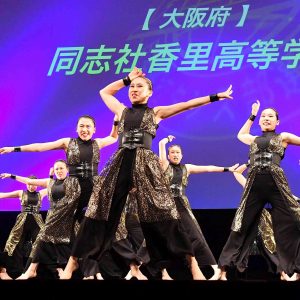 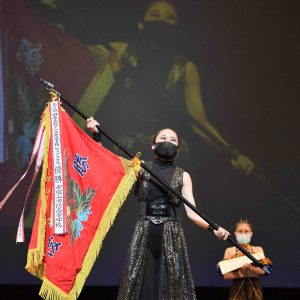 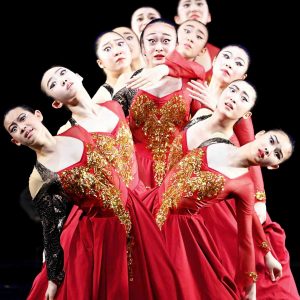 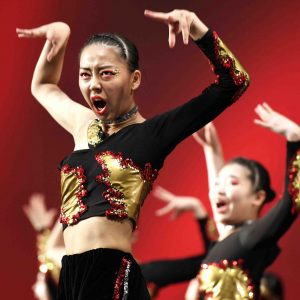 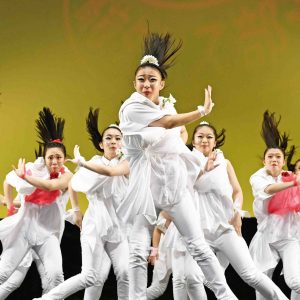 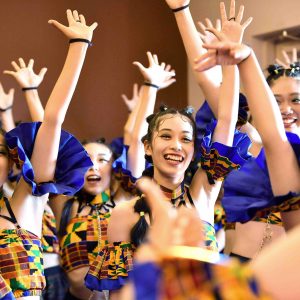 In the midst of all this, the most prestigious high school dance competition in Japan, Super Cup Dance Stadium, held its 13th edition on August 18 and 19 at the Pacifico Yokohama in the Minato Mirai area of Yokohama.

It went on as scheduled while incorporating strict anti-COVID-19 measures. But while there were limited spectators and an unusually quiet atmosphere, the competition was as fierce as ever. 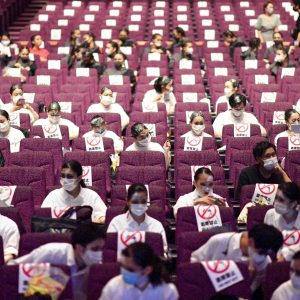 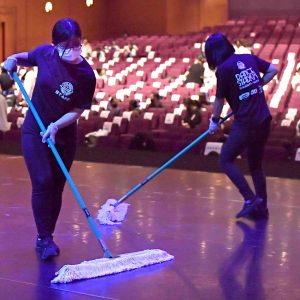 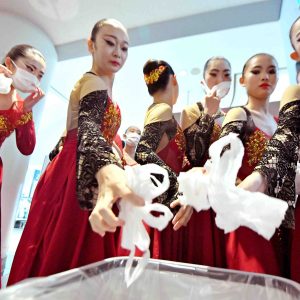 Pacifico Yokohama is considered the stage where dreams come true for high school dancers. In an average year, the lobby outside the hall is so full of people it’s impossible to move an inch.

This year, due to COVID-19 restrictions, regular spectators were denied entry. Even the teams competing were given staggered entrance times, making the spectator capacity less than half the usual raucous affair.

Each team had to use disinfectant as they went on stage, the room was aired for five minutes every 20 minutes or so, and ー most importantly ー it was forbidden to cheer for any dance teams.

Nevertheless, the organizer explained, it was decided to protect the inherent flavor of the competition and allow it to take place, rewarding students who practiced over the duration of their high school years (three years).

The organizer who spoke to The Sankei Shimbun and JAPAN Forward added, “I wanted to somehow show this stage is always so full of energy and brightness, displaying all of the hard work of these youths over the last three years in their school clubs.”

Dance as Expression of the COVID-19 Experience 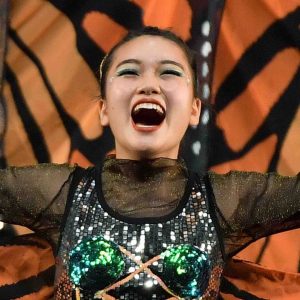 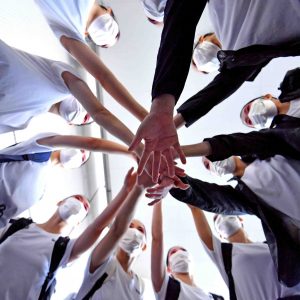 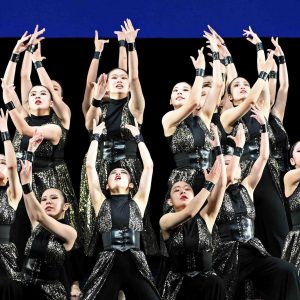 The winner in the Big Class category was Doshisha Kori High School in Osaka. Using the theme of their experience of COVID-19 in a performance called “Overcoming Adversity,” the team delivered an energetic performance, taking home the title for the first time in two years.

The winner in the Small Class category was Furitsu Minou High School, also from Osaka, which in their performance showed the footage of videochat choreography practice from the weeks team members could not meet in person.

Runner-up and winner of the excellence award in the Big Class Category was Tezukayama Gakuin High School from Osaka. It used the concept in The Plague by Albert Camus to express the common suffering of that era and the present day.

Another runner-up in the Big Class category was Mita High School in Tokyo. Their team delivered a strong performance, using the theme “Rise Up” in the time of COVID-19. They said they wanted to express the unusual aspect of the limitations in everyday life and the strength that can be gained from the experience.

COVID-19 was also present backstage of the competition, as some schools were forced to withdraw due to the infection. The number of teams was fewer than the average year.

One takeaway, however, is that despite the school closures and the interruption of club activities, all the participating schools managed to overcome the difficulties and deliver a high level performance to crown three years of hard work.