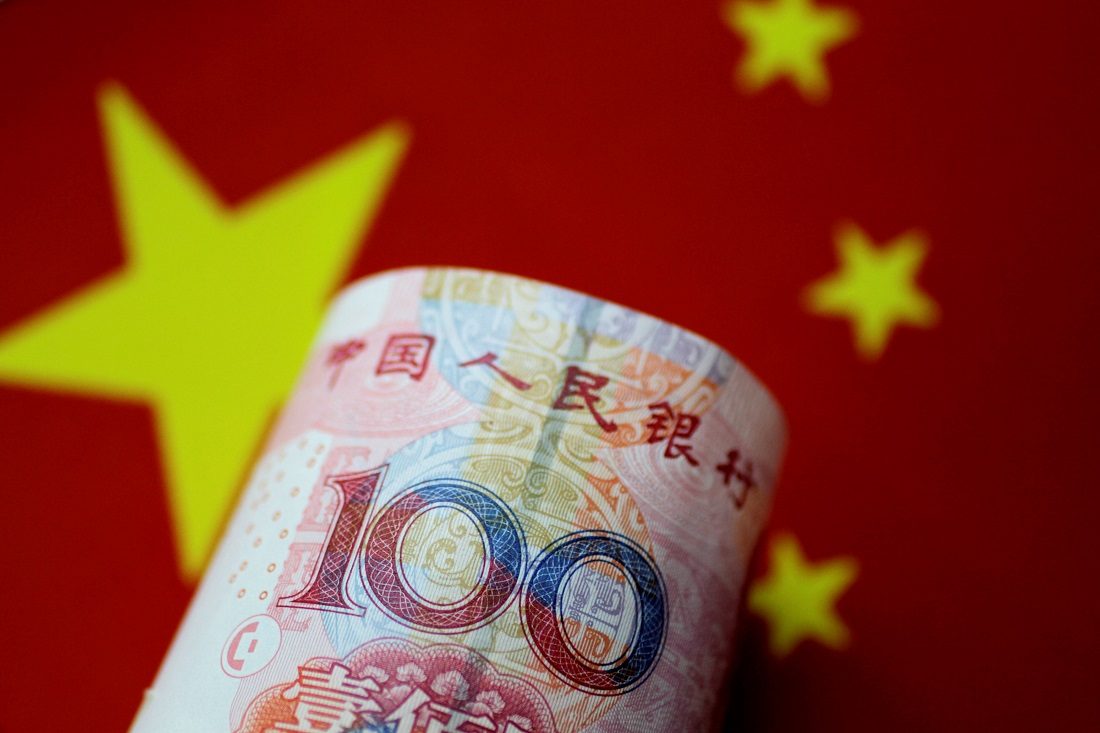 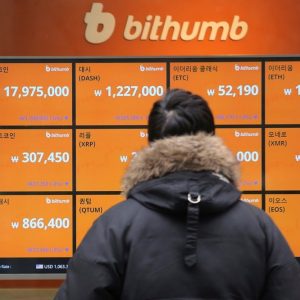 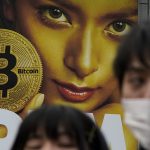 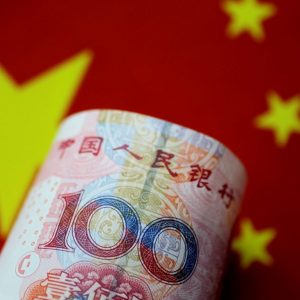 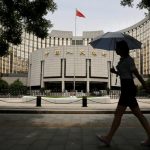 Cryptocurrency is often criticized as camouflage for terrorist funding or a financial bubble waiting to burst. But these criticisms mask its true nature, which is a free, cross-border currency.

At the other end of the spectrum is the currency of the Chinese Communist Party, the renminbi. Now the Xi Jinping regime is scheming to issue state-backed cryptocurrency while ruthlessly banning private ones. The realization of their scheme is a frightful thought—China would have complete control over individuals, companies, and financial institutions that use its currency, both domestically and overseas.

Xi Jinping is frantic about eradicating cryptocurrencies like Bitcoin. Stateless cryptocurrency accelerates the outflow of capital and drastically decreases China’s precious foreign exchange reserves. The reason for this can be plainly seen on the graph below.

China’s foreign exchange reserves amounted to nearly US$4 trillion in August 2014, but began to decline sharply after devaluation of the renminbi a year later, in August 2015. The loss of foreign reserves was caused by disgruntled investors, who disliked China’s bid to devalue the yuan and exchanged the renminbi for foreign currency, which was then brought out of the country.

The government responded by bolstering its policies and managed to pause the loss of foreign reserves, but investors quickly took up the cryptocurrency Bitcoin as an alternative. Bitcoin is easily transferable across borders and can be exchanged for foreign currencies, including the United States dollar.

Bitcoin trading volumes jumped sharply in the fall of 2004, reaching US$76 billion in November and $85 billion in December of the same year. Not all transactions led to the outflow of funds, but the causality was obvious. China’s foreign exchange reserves decreased by $69 billion in November 2004 compared to the previous month.

Foreign reserves are a powerful weapon that Xi Jinping uses to promote China’s expansionist policies, including its One Belt, One Road economic initiative.

In early January this year the Chinese government again tightened controls on foreign currency, including online transactions. It already had a system to monitor the internet, which gives the government total control over internet service providers.

Proof of the extent of Xi Jinping’s power and control in China became evident as Bitcoin transactions came to a complete halt by the end of the month. This caused Chinese investors to dash out of the mainland to areas like Hong Kong, seeking cryptocurrency exchange platforms.

Authorities reacted by closing off all loopholes.

According to a January 16, 2018, report by Reuters, Deputy Governor Pan Gongsheng of the People’s Bank of China advocated the blocking of domestic and foreign websites and apps that provide cryptocurrency trading platforms for Chinese users, as well as the imposition of sanctions on platforms that offer cryptocurrency payment services. Eradication of stateless cryptocurrency was the first step. The issuance of state-backed cryptocurrency would come soon after.

IT-based cryptocurrencies like Bitcoin represent the pinnacle of financial technology innovation. Digitalized and decentralized, free from bondage to states and their borders, the cryptocurrencies improve the convenience and efficiency of financial transactions. That freedom is exactly what the Chinese authorities loathe.

China reacted with regulations stripping the very backbone of cryptocurrency, which is its freedom, and then created its own cryptocurrency operating entirely under the control of the state.

Currently there is enough demand and good reason for China to replace the renminbi with cryptocurrency. It can render the rampant counterfeit money powerless and facilitate the spread of smartphones. People making purchases at small shops, convenience stores and high-end department stores, as well as those riding taxis—and even beggars—could eventually use QR codes to make payments through their smartphones. Already, online shopping is expanding at breakneck speed.

Only 5% of the money circulated in China is banknotes and coins. Cash in China has become obsolete at a shocking pace, even compared to the 8% circulation in the US and 9% in Japan. The total value of money recorded by banks is based on the formula of printed money minus cash in circulation, which is basically digital data. Since cryptocurrency is also created by recording financial transaction data, it is regarded as the same kind of currency as bank deposits.

It is not entirely unnatural for China’s central bank to introduce a state-backed cryptocurrency. In the case of Japan, the US, and Europe, finance and capital transactions are liberalized and open, and state control is limited by democracy. What happens, though, if cryptocurrency becomes the legal basis for finance and exchange under a system completely controlled by the will and authority of the government?

In the case of China, all information on yuan transactions will be monitored through the government’s data center. China’s control is not limited to its borders—it stretches to any individual or enterprise involved in China, who will then be required to bow to Beijing’s sovereignty. With one command, Xi Jinping will be able to clamp down on capital outflow that would reduce foreign reserves, while concentrating investment on foreign companies and real estate acquisitions.

Beijing’s expansionist strategy is being implemented smoothly and on track. Its only competition comes from stateless cryptocurrencies like Bitcoin.

There are many sceptics of cryptocurrency calling for more stringent regulation of the cryptocurrency system in Japan, the US, and Europe, but the far more urgent need is to require financial liberalization from China.