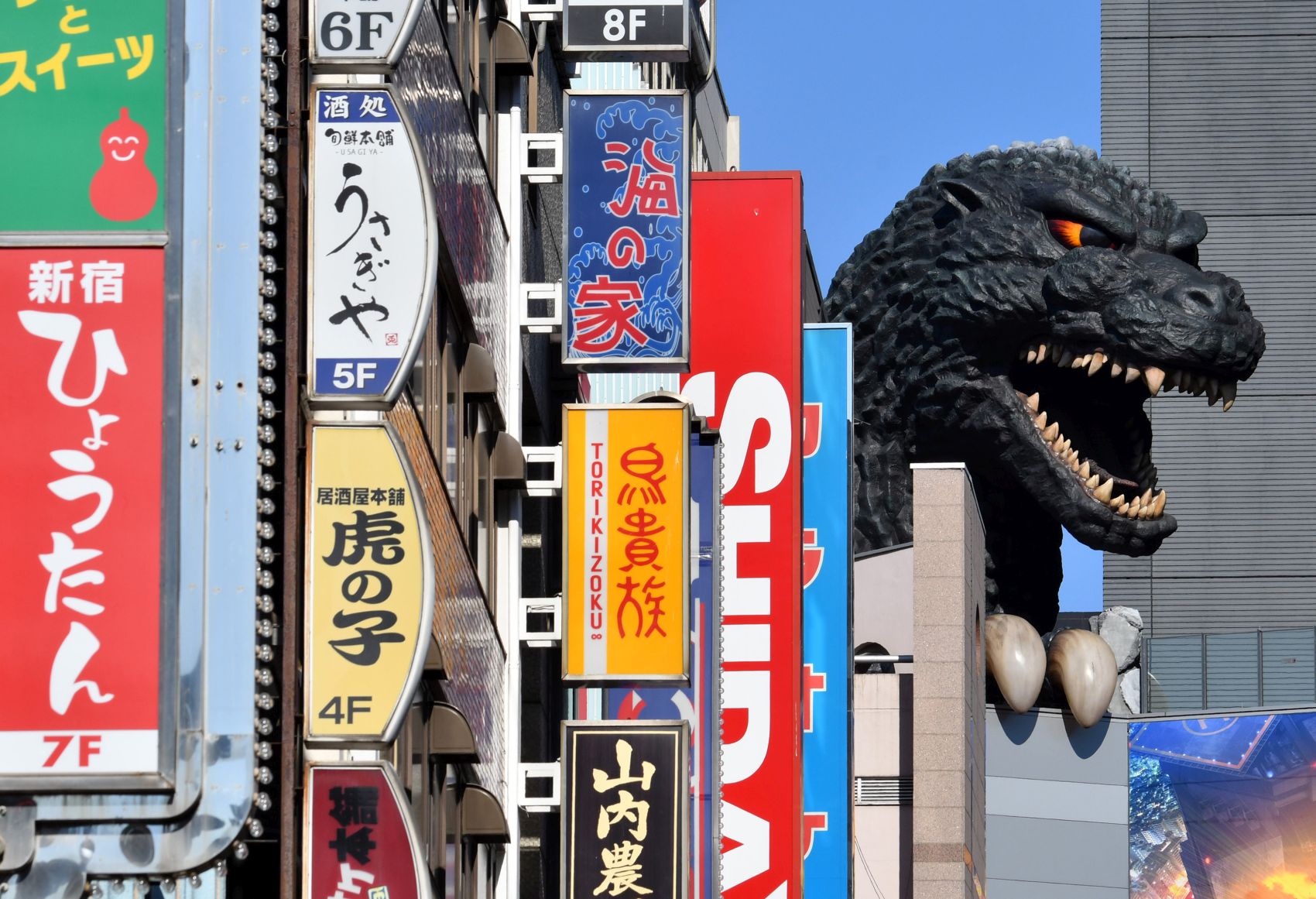 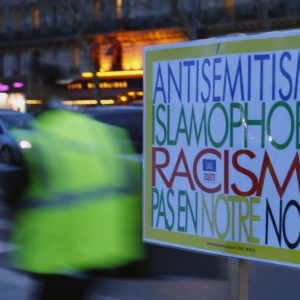 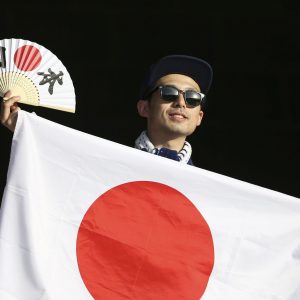 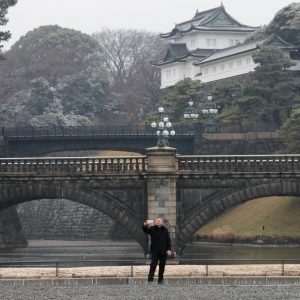 In front of Imperial Palace

I was born and raised in the United States. Growing up, it was easy to know what America was. We were the people of freedom. We weren’t like the Russians and the Chinese, not like other communist countries such as those. If we had something to say we said it, and we could do whatever we pleased. Our days were spent in an abundance of liberty. And even average citizens were grateful to be Americans.

There was a joke we used to tell as kids. If someone came to your house to play and he asked to use the restroom, you would say, “Sure, go ahead. It’s a free country.” We had so much freedom that we could joke about it like this. That’s what it was like to grow up in the USA.

But, as time went by, things began to change, imperceptibly at first. Political correctness (PC) started to suppress free speech. Little by little, the freedom we had felt before began to be stifled. Cultural Marxism gradually worked its way into schools, churches, and the government, eventually taking over every organization. It eroded freedom of expression.

With speech codes, regulations, and brainwashing, it became possible to cast out of polite society anyone who dared to express an unorthodox view.

The classic American, gruff and straight-talking — men like John Wayne, Clint Eastwood, and Charlton Heston — became rarer. In place of those manly figures we got Bill Clinton, Barack Obama, Mark Zuckerberg, and a million others of their ilk. People stopped saying what they felt like saying and instead started saying whatever they thought the self-styled elite wanted to hear. Free speech withered on the vine.

“To keep the peace, we have to clamp down on opposition, diversity, and intellectual plurality.” This is the kind of environment where political correctness thrives. Cultural Marxists and anti-civilizational elements came on the scene and ostracized anyone who said anything they didn’t like. People were persecuted. This is what America today has become.

Why is President Donald Trump so popular? Because he comes right out and says the things that the average American has been keeping pent up for years. He’s Godzilla, fighting the PC monster.

I’m Concerned for Japan’s Future, Too

It wasn’t until I first came to Japan that I heard that the United States was a country of free and fair exchange of ideas. I still hear this said from time to time. And, every time I hear it, it makes me sad. Freedom of expression has vanished from America. Free speech was stolen by the liberals — our most precious birthright, silently, completely spirited away.

It wasn’t until America stopped being the land of free expression that I was able to savor the aftertaste of that bounty. We took freedom for granted. We thought it would last forever. As long as there’s an America, we believed, there will be freedom. We were completely unprepared for what was coming. Looking back on those days, I am filled with regret. If only we had fought to stay free.

But God is merciful. The land of my birth has faltered, but in the darkness a new light has shone. It was permitted to me to come to Japan and know something of the greatness, the goodness, of this place. The Israelites flee Egypt for the promised land. A homeland even better than the one they left behind is waiting for them.

I love Japan with all my heart. It is a splendid country. More than anything, I want Japan not to make the same mistakes that America made.

But I am deeply concerned now over where Japan is headed. The author Naoki Hyakuta, the politician Mio Sugita — these and other cases show that once the enemies of free speech have been able to affix the label of “hate speech” to someone, those enemies win. This keeps happening in Japan.

The Japanese government and the Japanese people have refused to fight back, refused to answer, even though China, North Korea, South Korea, and other anti-free-speech nations have suppressed free speech in Japan. It’s as though everyone is sound asleep. The time to wake up is now.

Last December, I went to give a talk in Okinawa at the invitation of Masako Ganaha. I’m a notorious anti-liberal so I thought for sure there would be demonstrators who came to disrupt my speech.

After all, when Ms. Ganaha went to give a speech in Hawaii, a squad of protestors showed up and caused a scene, trying to shout her down.

When I heard about this, I was deeply ashamed.

Fortunately, nobody came to disrupt my talk in Okinawa as they had Ms. Ganaha’s in the U.S. But the thought that, even in Japan, there might have been a protest like that gave me pause. Again, I was saddened. In Japan, too, free speech is slowly but surely winnowing away.

I come from a land where free expression has died. And I say to you who live in a land where it has not died yet, wake up. You must understand.

We must fight against the cultural Marxists and the malignant leftists in our midst. If someone tells you that you can’t say something, then say it louder.

And if someone tells you that Japan is no good, don’t believe it. Free speech is imperiled when the lie comes into the world. Fight lies with truth. I will fight alongside you, shoulder to shoulder, so that the tragedy of free speech that came to America does not come to Japan, too.

(This article was first published in the January 24 “Seiron” column of The Sankei Shimbun. Click here to read the column in its original Japanese.)