EDITORIAL | 6 Years After the Hague’s South China Sea Ruling, Push for the Rule of Law 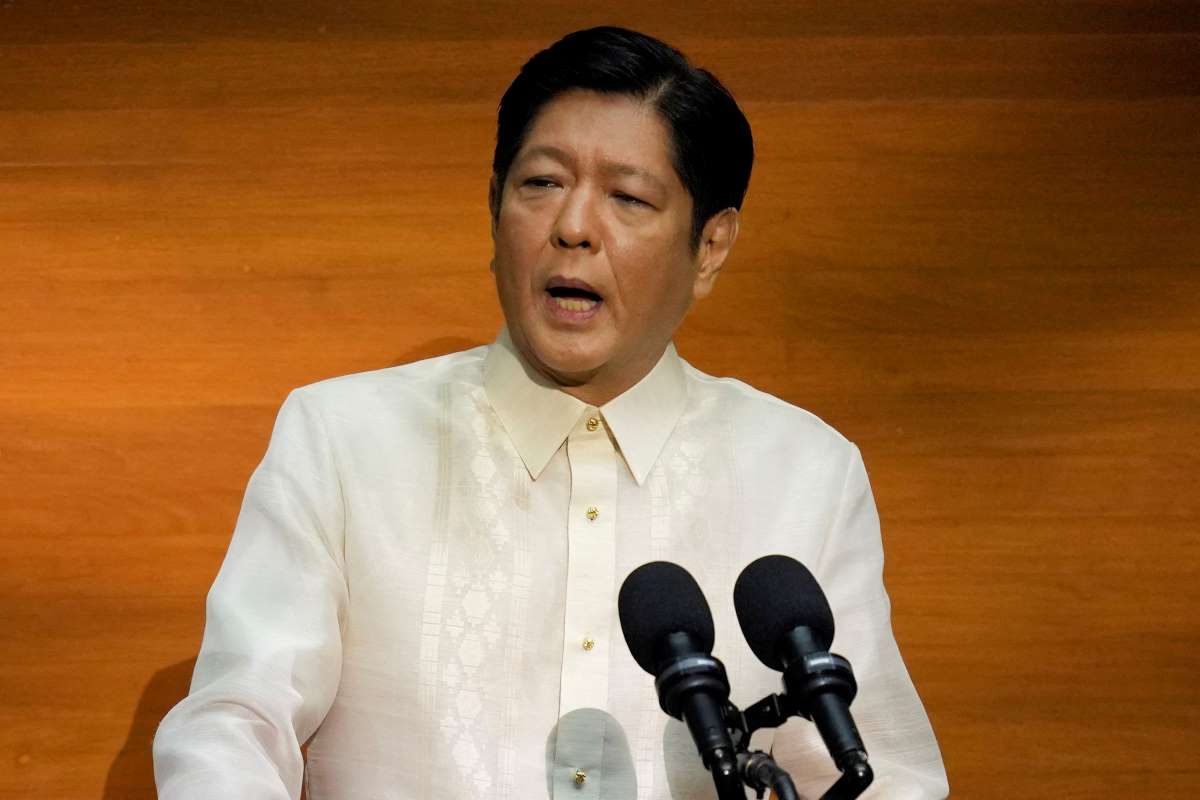 Six years have passed since the Permanent Court of Arbitration at the Hague in the Netherlands issued a ruling rejecting China’s claim to sovereignty over most of the South China Sea. China has ignored the decision, saying it is merely a piece of “waste paper” while it makes its unilateral changes to the status quo a fait accompli. The international community must once again strongly condemn China.

The Philippines decided to file the lawsuit in January 2013, after China seized a reef, Scarborough Shoal, in 2012, over which the Philippines claims sovereignty. The country’s current foreign minister, Enrique Manalo, issued a statement last July 12, on the sixth anniversary of the ruling.

Noting the significance of the Hague’s Arbitration, he stressed, with China in mind: “These findings are no longer within the reach of denial and rebuttal, and are conclusive as they are indisputable. The award is final.”

He added, “We firmly reject attempts to undermine it; nay, even erase it from law, history, and our collective memories.”

Manalo’s statement made it clear that the new administration in the Philippines will focus on the ruling and, while not naming any specific country, insist that China respect it.

Ferdinand Marcos Jr was just inaugurated as president of the Philippines at the end of June, and differences in his administration from the Duterte era are already clear.

Despite its twists and turns, the Duterte administration was conspicuous in its deference to China. Duterte, who assumed the presidency in June 2016 just prior to the ruling, expected economic support from Beijing and aligned himself with China, echoing that the ruling was “just a piece of paper.”

What happened in the meantime? China advanced its tactic of turning artificial islands in the South China Sea into military bases. In March of 2021, more than 220 Chinese ships were observed in the waters surrounding the Spratly Islands (called the Nansha Islands by China), over which both China and the Philippines claim sovereignty. More than 100 Chinese ships were confirmed in the area in April of 2022, raising tensions in the region. In other words, China is seeking to make its unilateral change in the status quo a fait accompli.

The United States Navy announced that one of its destroyers conducted “freedom of navigation operations” in the South China Sea on July 13 and 16, as the Ronald Reagan Strike Group entered the South China Sea, putting China in check.

Expectations in the United States for the new President Marcos are high. President Biden has invited him to visit the US.

Meanwhile, China’s State Councilor and Foreign Minister Wang Yi met with Marcos earlier in July and may have invited him to visit China. It seems that a tug of war between the United States and China is underway.

Before taking office, Marcos vented that he would have to walk a “very delicate path” between the US and China. His footing is not yet firm.

In his first State of the Nation Address on July 25, however, Marcos’ foreign policy direction sounded clearer. He said, “I will not preside over any process that will abandon even one square inch of territory of the Republic of the Philippines to any foreign power.”

On July 12, exactly six years after the ruling, Japan’s Foreign Minister Yoshimasa Hayashi held a telephone conversation with Manalo and informed him of Japan’s policy of supporting the Philippine Coast Guard with new equipment. The Japanese government should support the Marcos administration in cooperation with the US.

Cooperation with the Philippines is absolutely essential to realizing the “free and open Indo-Pacific” advocated by former Prime Minister Shinzo Abe, who was recently assassinated.