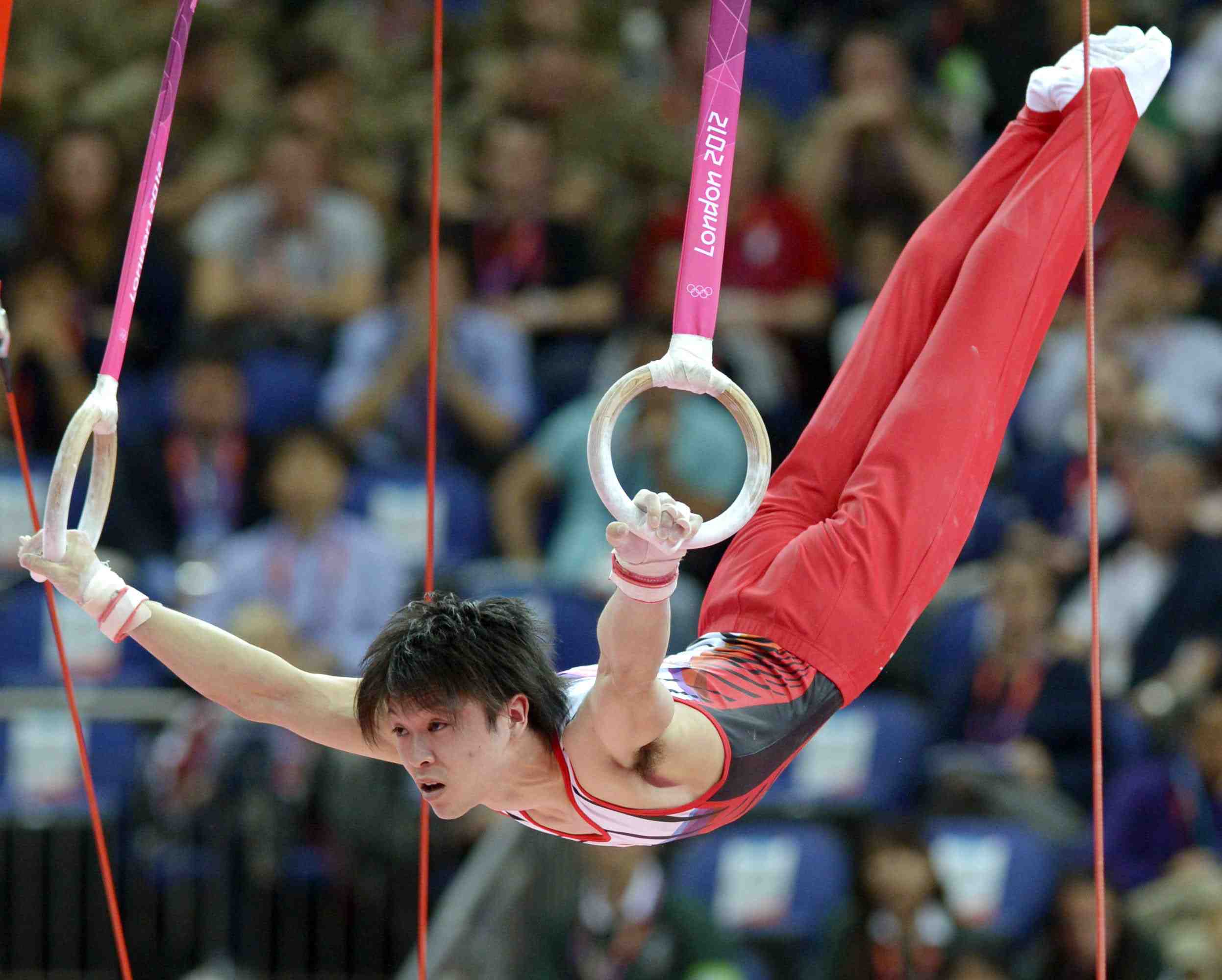 Uchimura has been called the greatest gymnast of all time.

The various athletic events of the Tokyo 2020 Olympics are now going full tilt. So far, they have delivered some surprising results.

In judo, the Japanese team started off very well, with Naohisa Takato setting the stage by picking up Japan’s first gold medal by winning the under-60-kg class in men’s judo. Likewise, in the under 48-kg women’s event, Funa Tonaki nabbed a silver medal.

Just when everything seemed to be going well, Japan was dealt a huge shock. Defending individual all-around Olympic gymnastics champion Kohei Uchimura, the symbol of Japanese gymnastics and a superstar known as “King Kohei” in world gymnastics circles, lost his grip and fell from the horizontal high bar.


A seven-time Olympic gold medalist, Uchimura was taking part in his fourth straight Olympics, although this time concentrating on this one event. His failure to advance to the finals meant that he was finished competing in these Olympics.

The outcome may seem cruel, but this is the fear and drama of the Olympics. If you are going to have winners, you must also have losers.

That holds true for Uchimura, as well as for athletes in any other sport. His loss this time around does nothing to diminish his great achievements, or the way his “beauty in movement” style of gymnastics has inspired Japanese gymnasts.

The right way to watch sports is to congratulate the winners and express our deep appreciation for the losers. Such an illustrious loser as Uchimura deserves an especially large round of applause.

In the runup to the Olympic Games, controversy raged over whether the Tokyo 2020 Olympics should go ahead during the COVID-19 pandemic. The following statement especially drew criticism: “Instead of saying we can’t do something, I would like to see us consider how we can make it happen.” It was the sentiment of an athlete and should not have been the subject of the wrath of Olympics opponents.

In Uchimura’s case, he had already successfully pulled off maneuvers of great technical difficulty three times in a row during the qualifying rounds of the gymnastics competition, demonstrating the technique in which he released his grip on the bar, including the “Bretschneider.” It was at that point in the competition round, as he was engaged in a twisting technique, that he lost his grip and fell.

Yet, after disastrously crashing to the floor, Uchimura picked himself up and finished his routine. It was just what you would expect from one of the greatest gymnasts in history.

Uchimura’s mishap once again made us aware of what a burden the one-year postponement of the Olympic Games has placed on the athletes. At age 32 and with a history of injuries, this delay has proved especially harsh for Uchimura.

Or take the case of weightlifter Hiromi Miyake, who won a silver medal at the 2012 London Olympics and a bronze medal at the 2016 games in Rio de Janeiro. Competing in her fifth Olympics, the 35-year-old only succeeded in one or her lifts, and quickly announced that she was retiring from active competition. Miyake, too, had been plagued by injuries since Rio, and the one-year postponement did not help matters.

We would hope that the opinion makers and politicians who advocated that the Tokyo Olympics be postponed for two years or four years, without giving any consideration to the athletes, will realize the insensitivity of some of their remarks.

On the bright side, during the preliminaries the young members of Japanese men’s artistic gymnastics team, who grew up revering Uchimura, put on a solid collective performance by beating out China for second place overall in the team competition based on total points for the six medal events. (The Russian Olympic Committee team took gold.) Moreover, Daiki Hashimoto came in on top in the men’s all-around competition.

Now is the time for us to express support for both the superheroes who are retiring, and cheer on the young athletes who are stepping forward to take their places.