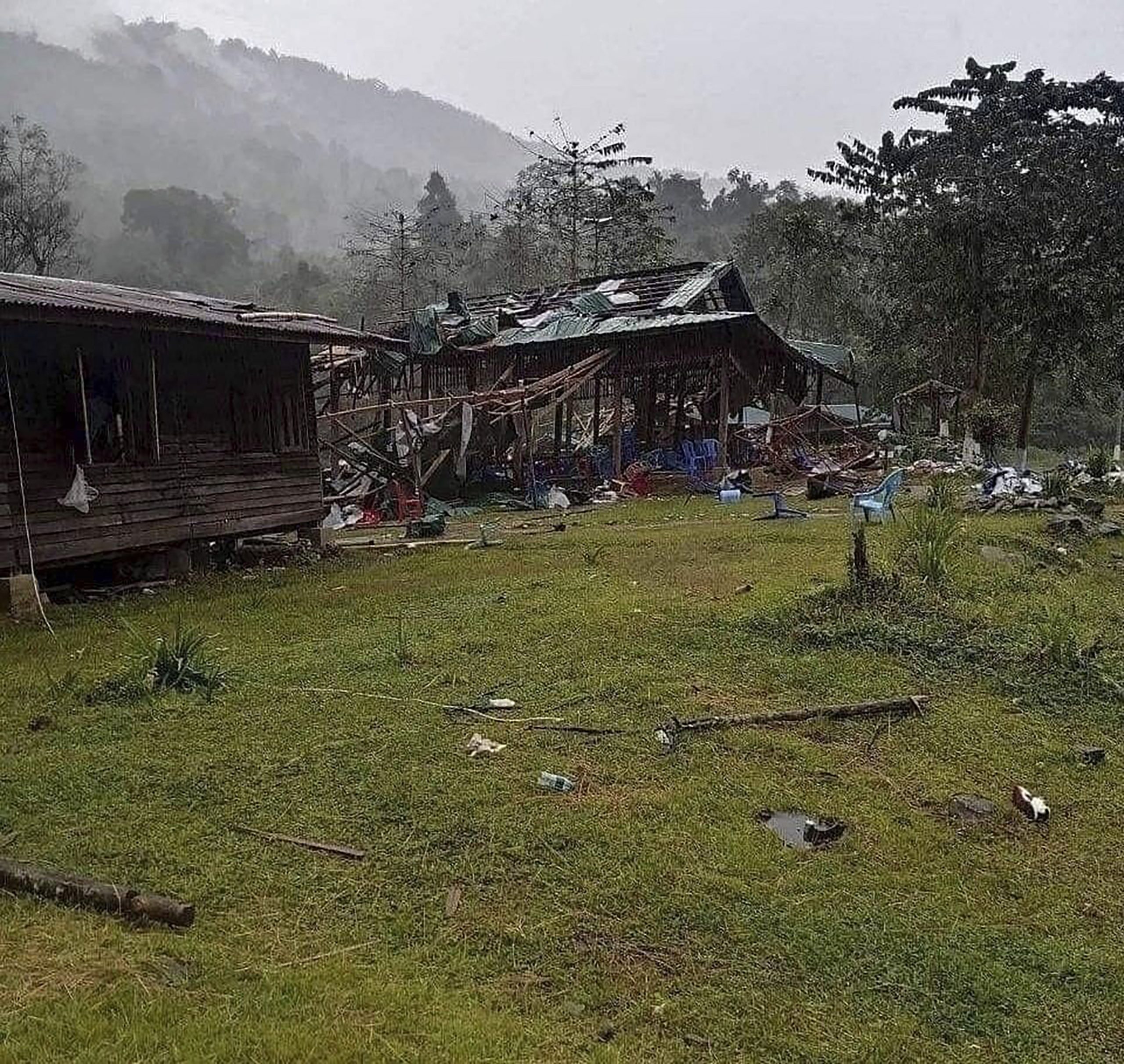 The Association of Southeast Asian Nations (ASEAN) held its 40th and 41st summits among a sequence of meetings in November. Gathering in Phnom Penh, Cambodia, the leaders met for their first face-to-face discussions in three years. However, they failed to break the impasse over the dire situation of the Myanmar crisis.

At the same time, related bilateral and multilateral gatherings involving leaders from outside the region also took place.

Myanmar's military usurped political power from the democratically elected government in a February 2021 coup. ASEAN has been calling for Myanmar’s military to implement the regional grouping’s Five-Point Consensus (5PC). The regional agreement underlines the urgency of immediate cessation of violence against the junta’s political opponents. Dialogue between the sides is called for.

In a statement released by the ASEAN summit chairman, the 10-member regional group expressed "deep disappointment about the limited progress and lack of commitment of the Myanmar junta to the timely and complete implementation" of the 5PC.

The military junta is a party to the conflict and it has no intention of moving forward with a peace process. That points to a truly grave situation for the region. If left unaddressed, Myanmar could plunge into deeper international isolation.

The risk of clashes between the military and pro-democracy Myanmar faction could heighten further. Domestic protests are banned and resentment is simmering.

Under the circumstances, the international approach to resolving this crisis requires reconsideration. ASEAN prohibits those who are linked to the military junta from participating in major meetings. However, steps the regional organization must also take steps to impose stronger sanctions.

The ASEAN chair will be handed over from Cambodia to Indonesia in 2023. Many hope that Indonesia, as a regional power and a democratic nation, will give full play to its strong leadership in helping to resolve the Myanmar crisis.

The ASEAN meeting was followed by the Group of 20 (G20) meeting in Indonesia. Composed of 19 nations and the European Union, the group's leaders met in Indonesia. Immediately after, the Asia-Pacific Economic Cooperation (APEC) held its first in-person meetings in three years in Thailand.

A variety of vigorous bilateral talks took place on the sidelines. This led to upgrading discussions between Japanese and South Korean. The two leaders held their full summit, in spite of recent chilly ties.

ASEAN nations share the strength of major cities and resorts. Their infrastructure is well-suited to supporting large-scale international conferences. This has been particularly visible since the COVID-19 pandemic.

The world has now been grappling with a number of conundrums, such as Russia’s invasion of Ukraine. For ASEAN, its ability to provide a forum for international discussions in a blessed natural environment is valuable in itself. ASEAN, however, should not be complacent with this role.

In Southeast Asia in recent years, the United States and China have been fighting a fierce tug-of-war. If ASEAN fails to take the initiative in addressing the region’s economic and security issues, its member nations will be buffeted even more by the conflict between Washington and Moscow.

Set to Be an 11-Member Entity

Leaders reached a broad agreement during the ASEAN summit talks to invite East Timor to join the bloc. If the proposal becomes a reality, it will be the first time since Cambodia joined ASEAN in 1999 for it to be an entity consisting of 11 members.

Importantly, ASEAN must take the initiative in resolving the region’s problems, such as Myanmar’s political crisis.

It should not settle for adopting a statement like the one this time, expressing simply disappointment with the lack of commitment by the Myanmar’s junta.