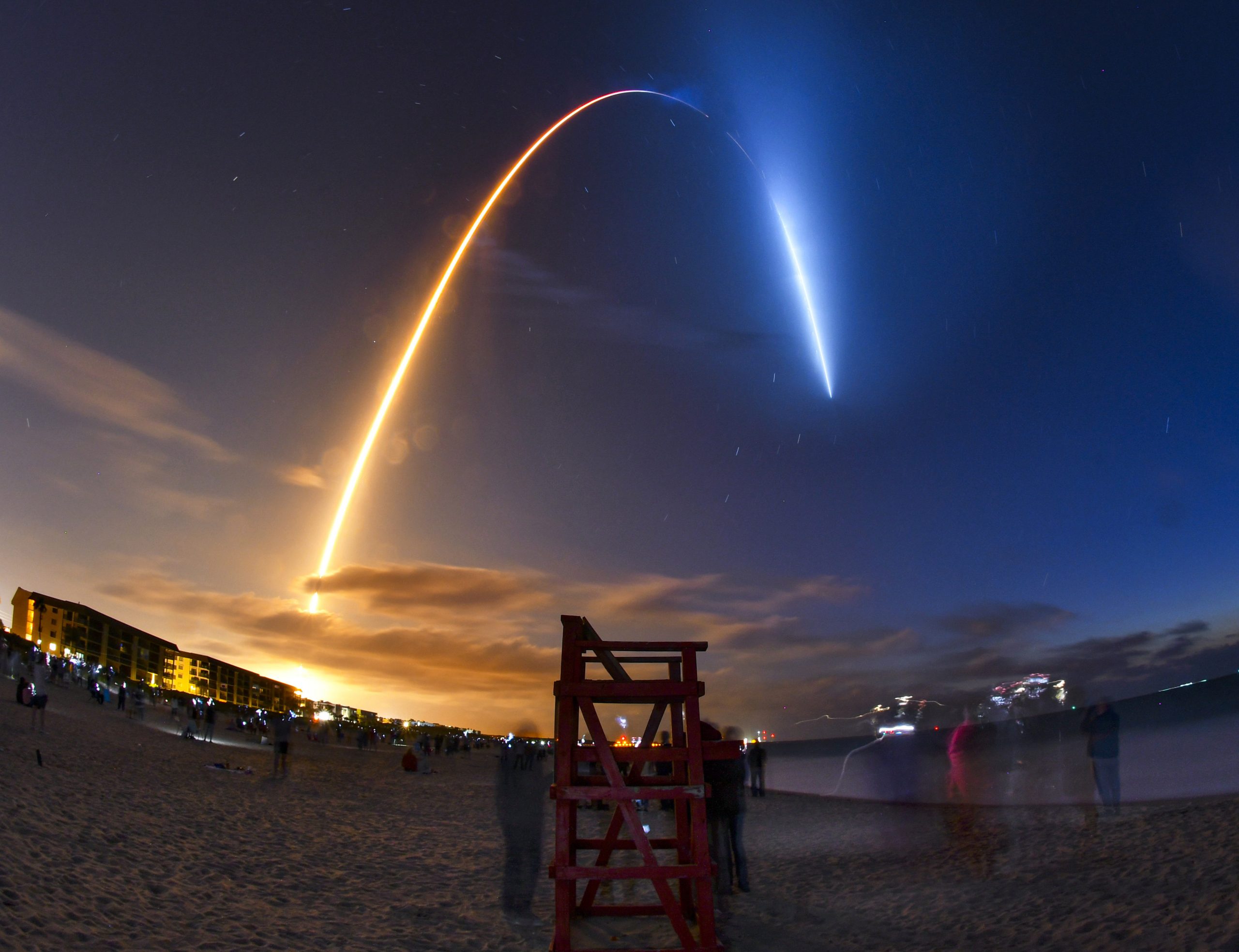 Japan needs to be alarmed by China’s increasing militarization of space and increase its deterrence capabilities to deal with this growing threat.

On June 23, Chinese President Xi Jinping held a video conversation with three Chinese astronauts currently aboard a module that is part of a permanent space station China is constructing. Xi told the three men that the building of the space station “is an important milestone in China’s space industry, and it will make a pioneering contribution to the peaceful use of space by mankind.”

The Chinese leader’s words should not be taken at face value. There is no guarantee that the technologies being developed in connection with the space station will not be used for military purposes.

Communist China is aiming to become a “space power” on a par with the United States and is pursuing military-led space development as part of that quest.

The three astronauts aboard the space station’s core module, all of whom are former Chinese air force pilots, smartly saluted Xi together. They declared that, even though they were now in space, they continued to take pride in the “great Communist Party and motherland.”

The current mission of the astronaut trio is scheduled to last for three months during which time they will test various technologies for facilitating long-term stays in space, among other things engaging in robot arm manipulation and activities outside the space station.

The Summit Communique issued in Brussels on July 14 on behalf of the leaders of the 30 members of the North Atlantic Treaty Organization stated that “attacks to, from, or within” space on satellites or other assets of NATO members could lead to invocation of the collective defense article of NATO’s founding treaty.

Furthermore, the joint declaration issued at the April U.S.-Japan Summit pledged strengthening of bilateral defense cooperation in all fields, including space. These measures are designed to respond to the ongoing militarization of space by China and Russia.

China’s space development aims at undermining the superiority of the U.S. military, which makes full use of technology and information from its Global Positioning System (GPS) and reconnaissance satellites.

To that end, China conducted in 2007 a test to destroy a satellite in space with a missile. It was successful, but created a huge amount of scattered space debris and elicited international condemnation. Even so, Beijing has continued anti-satellite missile testing since then, although minus the actual destruction.

It is imperative that Japan take action to prevent systems dysfunctionality resulting from attacks on its own space-based telecommunications and surveillance systems or those belonging to its U.S. ally.

On June 29, Japan’s Strategic Headquarters for Space Development approved a technological development plan that calls for the creation of a “constellation” of many small satellites launched into low orbits that would operate in harmony for early warning and surveillance purposes. Specifically, these satellites could be employed for missile defense, disaster response, monitoring of ocean conditions, and other missions.

Also, in May 2020, the Self-Defense Force launched its Space Operations Squadron, while the following month the revised Basic Plan on Space Policy named “Ensuring Space Security” as a policy target for Japan’s space program.

We need to do everything necessary to protect the nation’s people. In order to do so, we should move quickly to cooperate with the United States in enhancing our deterrence capability in space.