EDITORIAL | Did Japan Do Enough to Save Citizen Who Died in Chinese Prison? 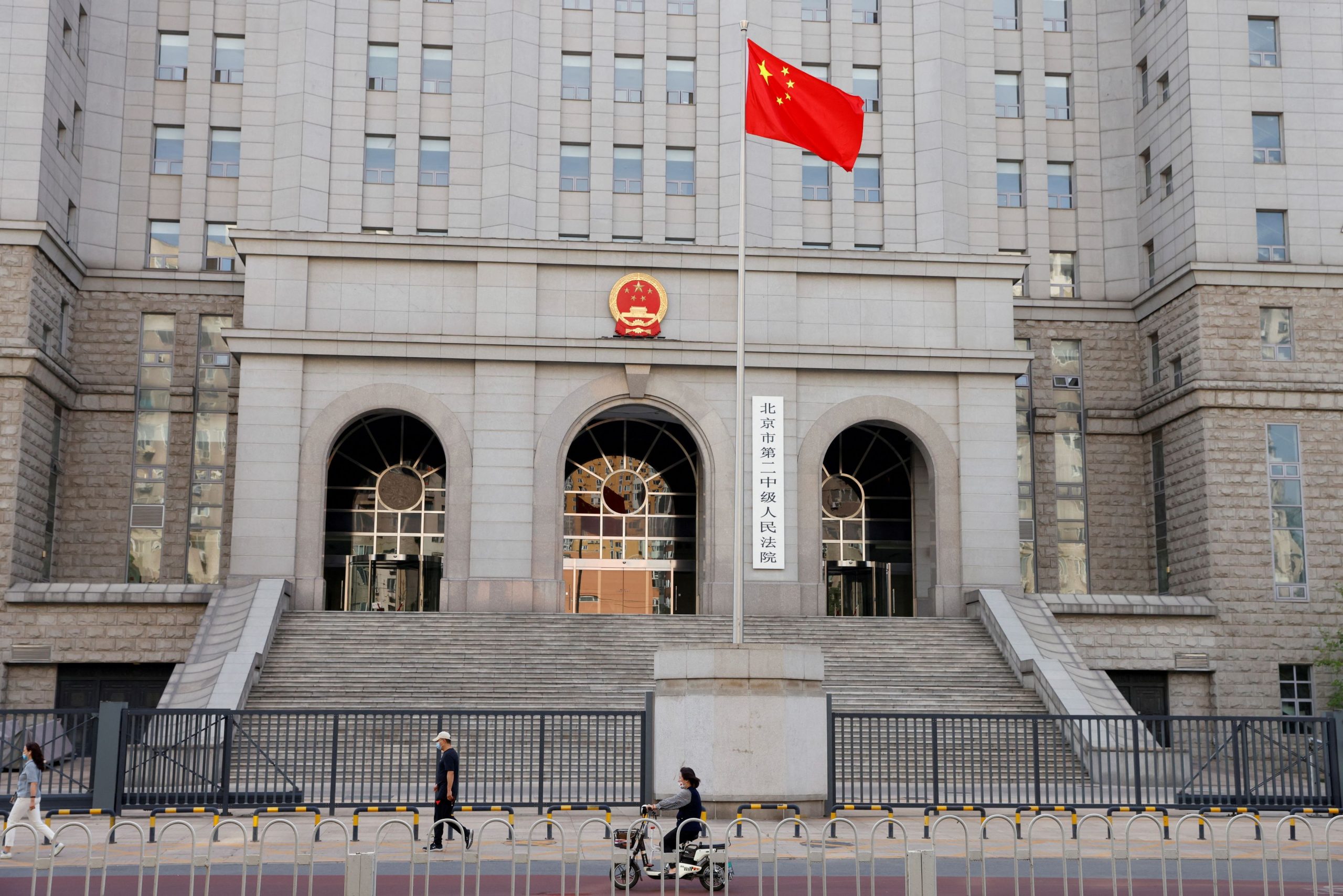 People walk past one of the entrances of Beijing No. 2 Intermediate People's Court where some espionage trials have been held. Beijing, China May 27, 2021. REUTERS/Carlos Garcia Rawlins.

In February, a Japanese man in his 70s, who had been serving a prison sentence in China, died from an illness at a Beijing hospital.

The deceased was detained in Beijing in 2015 and sentenced to 12 years in prison for espionage, but crucial details were never disclosed. He died in China without ever knowing what he did to deserve such punishment.

Without even disclosing the charges against him, the Chinese government deprived the man of his freedom, and ultimately his life — a sickening violation of human rights supposedly done in the name of justice.

The deceased used to work for an airline company before becoming a consultant, often traveling to China for work. The circumstances and reasons for his detention are still unknown.

Given that his case was tried in a closed court, it is unclear if he had access to a lawyer. Such a judicial procedure would be unthinkable in a democratic country.

The Japanese government must demand the Chinese authorities to disclose the details and reasons for the charge and imprisonment.

In December 2021, it came to light that another Japanese man, this time in his 50s, had been detained in Shanghai. He, too, is suspected by the Chinese authorities of being involved in espionage.

The enactment of a counter-espionage law by the Xi Jinping administration in 2014 led to a series of detentions of foreign nationals, 16 of whom are Japanese. Of these, nine have been sentenced to 3 to 15 years in prison, but the Chinese government has not explained what exactly was illegal in each case.

China must clarify the details of the deceased’s detention and the reasons for his sentence.

When Huawei Technologies chief financial officer Meng Wanzhou was arrested in Canada in 2018, the Chinese foreign ministry — in a perfect picture of hypocrisy — criticized the Canadian authorities for detaining her without giving a reason, and accused them of violating her human rights.

Questions also remain as to what extent the Japanese government made serious attempts to save the deceased, and whether the Japanese diplomatic mission responsible for the protection of Japanese nationals needed to be tougher in demanding the truth from China.

On February 17, Chief Cabinet Secretary Hirokazu Matsuno said: “We had been urging China to let him return to Japan as soon as possible on humanitarian grounds. It’s truly regrettable that this has happened, and we have protested to the Chinese authorities.”

The consulate general of Japan in Shanghai is seeking the early release of the detained Japanese man in his 50s.

Japanese citizens will not understand or tolerate the government’s silence on this issue. The details of the man’s death and the reasons for his detention must be made known. Japan must pressure the Chinese government and make public the progress of their negotiations.