EDITORIAL | Do We Really Want Xi Jinping Coming to Japan for a State Visit? 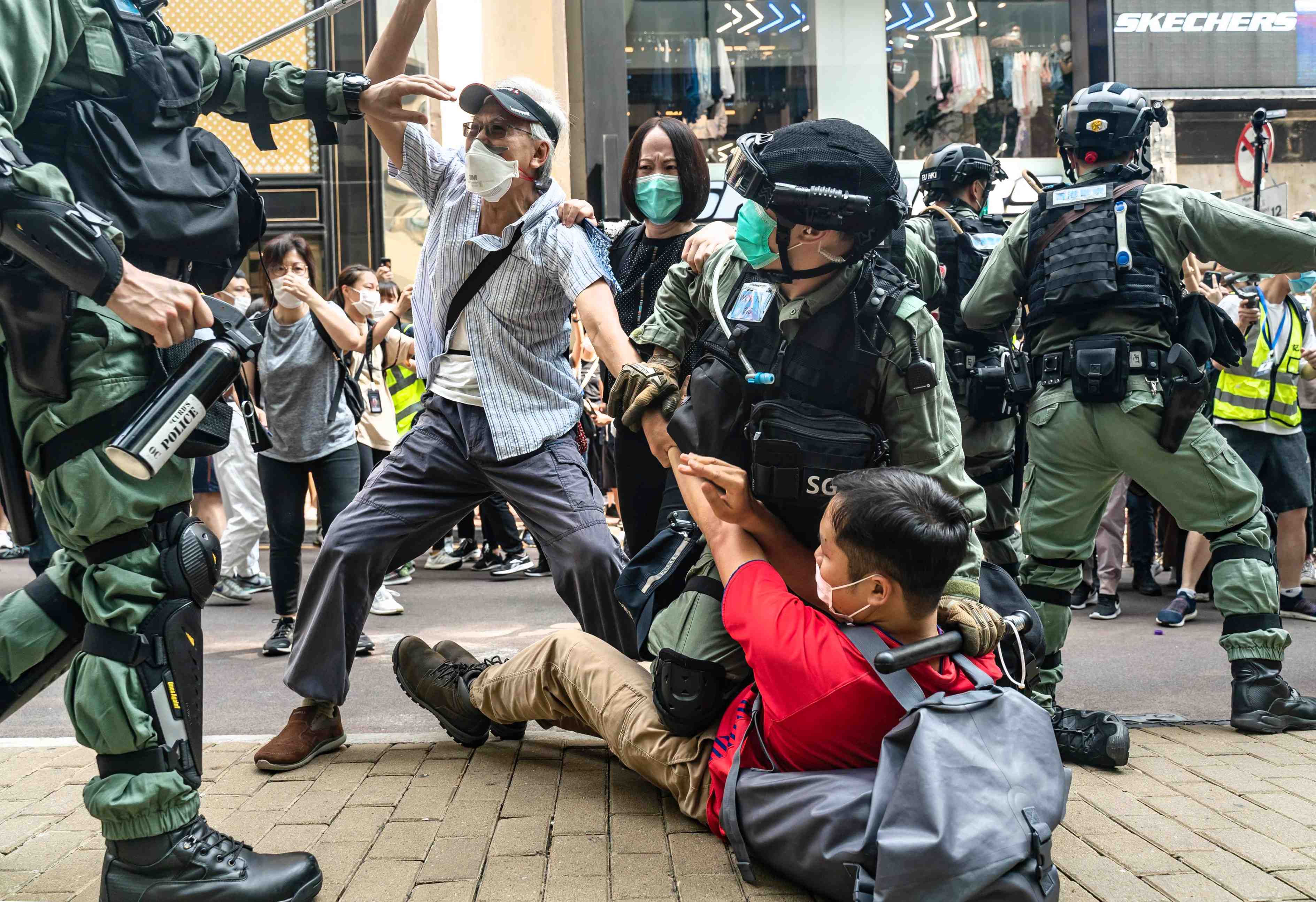 On June 4 the world marked the 31st anniversary of the infamous Tiananmen Massacre in which the Chinese government employed lethal military force to crack down on students and other pro-democracy protestors. The bloody suppression of dissent by the ruling Chinese Communist Party (CCP) not only left many Chinese citizens dead or injured, it also ripped out the roots of the budding democracy movement.

Following the tragedy of Tiananmen, the Japanese government did not even bother to reflect on the historical significance of the event, but instead, early on, set to work to pave the way for the communist regime to return in good standing to international society, as if nothing had ever happened.

Today, Japan is on the verge of repeating that mistake by its wishy-washy stance towards China in regards to the issues of Hong Kong self-rule and the Uyghur internment camps. (RELATED: Xi Jinping Aims to Make Hong Kong the Next Xinjiang)

With Chinese President Xi Jinping forcing the adoption of the new National Security Law, the calls from the people of Hong Kong for freedom and democracy are being silenced. Indeed, this year the annual mammoth memorial services to mark the Tiananmen Massacre were banned by the Hong Kong government for the first time.

At this serious junction when the CCP is showing an increasing willingness to crush any dissent, Prime Minister Shinzo Abe, the Diet, and the ruling parties have been lying low. The Japanese government has done nothing more than announce that it is “deeply concerned” about the situation in Hong Kong. We have not heard even a peep of condemnation from Japanese officials.

We have seen nothing like the Hong Kong Human Rights and Democracy Act passed by the United States Congress, or the offers by the United Kingdom or Taiwan to grant Hong Kong residents citizenship or welcome them as immigrants. The Diet has not even passed a resolution condemning China’s actions. Should Japan just continue to stand by and watch this human tragedy?

Xi was scheduled to pay a state visit to Japan in April. However, the trip was postponed due to the novel coronavirus pandemic.

Rescheduling of the visit is now an issue facing the government and ruling parties. Foreign Minister Toshimitsu Motegi has indicated that Xi’s visit is now likely to occur sometime after the G-20 Summit scheduled for November 20.

The Nippon Ishin no Kai (Japan Restoration Party) and the Japan Communist Party have openly criticized Xi’s regime for its dictatorial approach to Hong Kong and on other issues. Diet members belonging to both the ruling and opposition parties have also signed petitions opposing China’s new National Security Law. And, on June 4, the Foreign Affairs Division of Abe’s Liberal-Democratic Party (LDP) passed a resolution criticizing the Chinese government and urging reconsideration of Xi’s visit. (RELATED: [Speaking Out] Japanese Lawmakers Won’t Tolerate Human Rights Abuse in China)

Yet, in reference to the Hong Kong issue, LDP secretary general Toshihiro Nikai has said: “It is not appropriate to discuss the political behavior in another country. We will cautiously monitor the situation.”

Likewise, Natsuo Yamaguchi, chief representative of the Komeito (the LDP’s junior coalition partner), although commenting candidly on the situation in Hong Kong, has said that everything should be done to bring about Xi’s state visit to Japan.

Xi is the architect of the oppression of democratic forces and religious minorities. It hardly seems right that he should come as a state guest at the invitation of the Emperor himself. Japan’s dignity and honor are at stake. And how will things be handled if the Chinese demand an imperial audience take place during the state visit?

Although Japan initially joined other members of the Free World in enforcing sanctions on China after the Tiananmen Massacre in June 1989, a mere three years after the bloodbath the Emperor ended up paying a state visit to China.

After Tiananmen, Japan played a major role in facilitating the communist regime’s return to international society. Sadly, Tokyo has grown accustomed to dancing to Beijing’s tune.

The United States and other nations are pressing China to conform to international rules, but Japan’s reluctance to provoke Beijing’s displeasure has thrown cold water on these efforts.

We need to learn our lesson from what happened after Tiananmen, put plans for Xi’s state visit on ice, and work in tandem with the United States to respond to the CCP challenge.

Editor’s Note: According to The Sankei Shimbun‘s report on June 6, 2020, rescheduling of Xi’s state visit to Japan is now up in the air as government sources have acknowledged that it would be difficult to schedule this year amid the rise of criticism towards China.