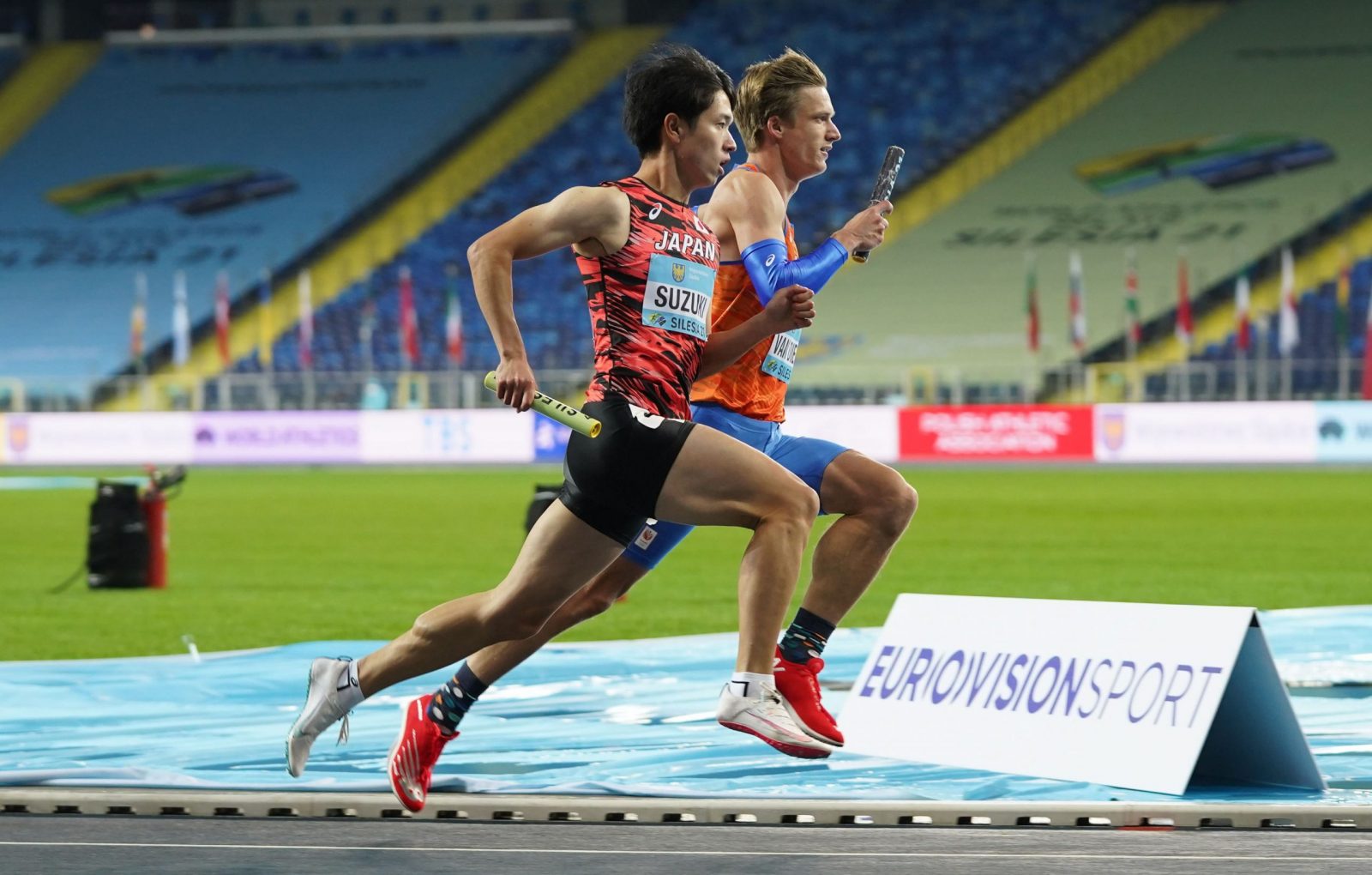 Something Missing? Here, a test event in May 2021 at the New National Stadium in Tokyo was held without spectators.

In the wake of Tokyo’s state of emergency, 2020 Olympic events in Tokyo, Chiba, Kanagawa, Saitama, Hokkaido, and Fukushima will all take place without spectators.

This is a great shame. However, up to 10,000 spectators will be allowed to watch soccer matches taking place in Miyagi Prefecture.

Moreover, with the cooperation of their schools, local students will be able to attend daytime soccer games at Kashima Stadium in Ibaraki Prefecture — a very informative decision that venues in other prefectures should bear in mind.

Under this system, there is no movement across prefectures, and teachers can take the students home directly after the events. Also, there will be sufficient social distancing in the stands, given the absence of the general public.

As the world’s fastest supercomputer “Fugaku” has calculated, if you place 10,000 spectators in the National Stadium, and have appropriate measures such as people wearing masks, the number of newly infected people would be lower than one. The risk of being infected with COVID-19 is effectively zero.

The Tokyo 2020 Games will not have the bonus of packed stadiums with cheers and applause, which would have provided a major boost to the world’s best athletes, but the presence of boys and girls watching earnestly will surely support and inspire the competitors.

“I want to have an Olympics that will go down in history, and give children a chance to dream and feel hopeful about the future,” said Prime Minister Yoshihide Suga on July 8.

If that’s the case, Suga should let schools, classes, and extracurricular clubs attend the Tokyo 2020 competitions. Or, at the very least, spare no effort looking into the possibility of doing so.

Suga also said, “The effect of the vaccines is clear, and if there is an improvement in situations such as the number of hospital beds being used, then the state of emergency could be lifted early.”

The “lifting” that Suga refers to does not have to be a rigid concept. For example, in prefectures where there are improvements regarding COVID-19, empty stadiums could open up sections of their facilities and invite school children.

We want the relevant authorities to consider taking this flexible approach.

Some people say that the athletes’ performance is not influenced by having people in the stands. This is a thoughtless remark that fails to understand the athletes’ minds. Even if there are just a few spectators, it makes a difference.

We want to keep holding onto the modest hope of somehow getting people into stadiums — and it seems that inviting local school children would be a suitable way to do it.