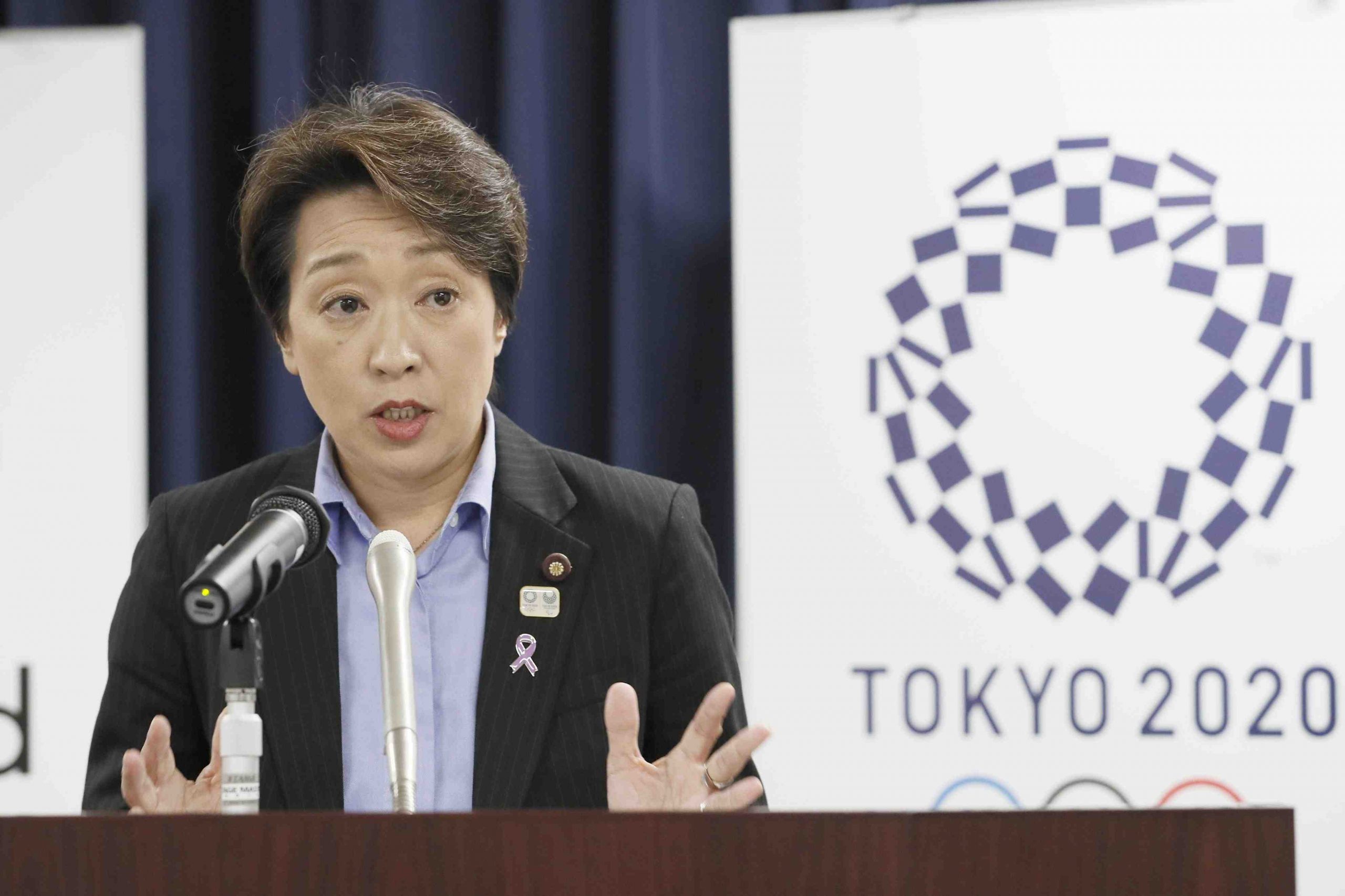 The Olympic Organizing Committee and the IOC have delayed until June their decision on the maximum spectator capacity for the Tokyo Olympics.

Considering the COVID-19 state of emergency declared for Tokyo and other major parts of Japan, it is understandable that there are concerns among Olympic officials that even talking about “having spectators” will only stir criticism.

Even so, the indecisiveness of the national and Tokyo governments is too much to bear.

Concrete measures have not yet been revealed for an efficient allocation of medical resources in preparation for the Summer Games, and progress has not been made in the debate over allowing Japanese athletes priority for vaccinations. Unless every possible step is taken, it will stir anxiety in the nation.

Seiko Hashimoto, president of the Tokyo 2020 committee stated, “We are prepared for a no-audience Olympics”. She then cited “circumstances that may interfere with medical care” as a condition to weigh in the decision to hold the event without spectators.

However, hasn’t the organizing committee been working on ensuring the “safety and security” of the Olympics, regardless of the COVID-19 infection situation in Tokyo?

The “Playbooks,” which are a collection of rules and protocols which athletes and other key stakeholders in the events must follow during the Games, mandate stern anti-coronavirus measures for each participant. For example, in the updated rules announced on April 28, athletes and other stakeholders must take two Japanese government-approved COVID-19 tests within 96 hours of their departure time for Japan and present a negative test certificate upon arrival. Thereafter, athletes and those in close proximity to them will be tested every day, and public transportation may not be used.

On another note, there has also been harsh backlash to the organizing committee’s request that the Japanese Nursing Association provide some 500 nurses for the event. The reason for securing personnel in advance is to avoid disarray in the domestic medical system during the Olympic Games, but the lack of an adequate explanation is simply provoking distrust.

It is not right that the athletes, who are training in the most austere conditions, are unable to hold their head high because of the impression being conveyed that the virus will spread by holding the Olympics. The priority should be getting the infection under control as much as possible ahead of time. It is backwards to argue over the event’s cancelation, which should be the measure of last resort, before taking care of the first priority.

The only way to break through the current morass is a powerful message from the country’s leader. Prime Minister Yoshihide Suga has said, “The IOC made the decision to go ahead with the event.” However, that statement only shifts the blame.

When Former Prime Minister Shinzo Abe suggested a “one year postponement” to the IOC, the Japanese government virtually took on the responsibility for hosting the event.

Unless Prime Minister Suga himself shows the strong determination to take the measures necessary to control the spread of the coronavirus and ensure strategies for the “safety and security” of the event, it may not be possible to see the opening of the Olympic Games.