EDITORIAL | Government Meddling? Or does the Science Council of Japan Need Drastic Reform? 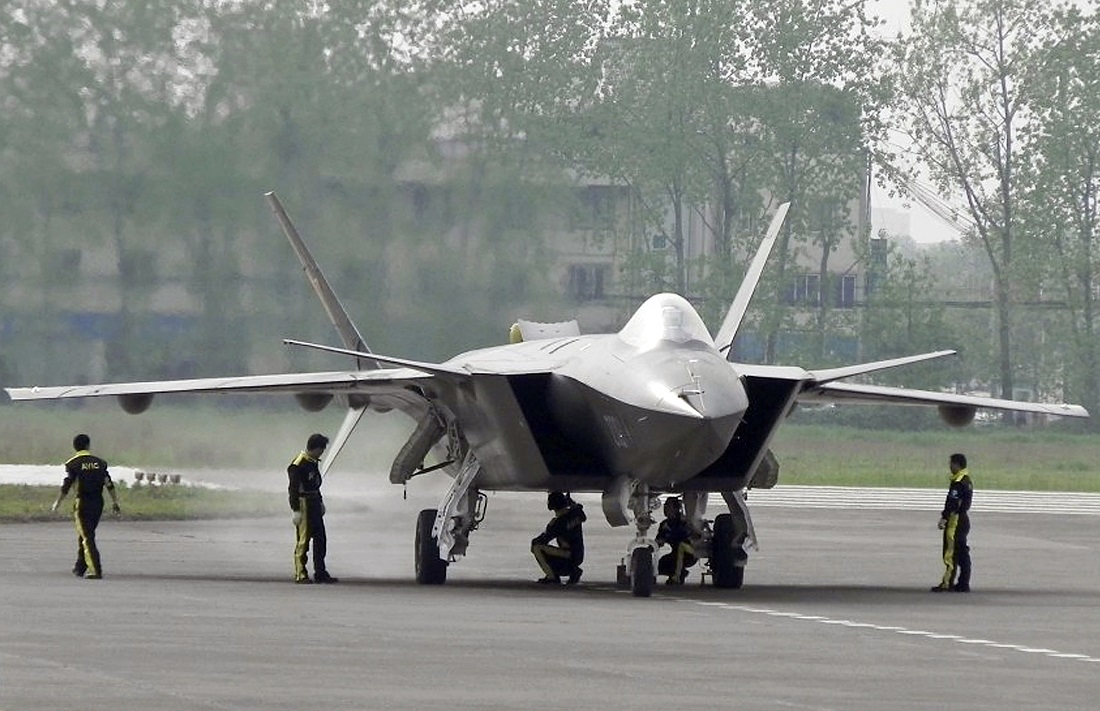 Obviously, this is not in violation of academic freedom.

We are referring to the fact that the Japanese government on October 1 turned down some candidates to the Science Council of Japan (SCJ), a governmental institution made up of members of the scientific community.

That is only natural since appointments to the SCJ are made as a matter of right by the Prime Minister, Yoshihide Suga. The law governing the Science Council of Japan Law stipulates that its members shall be recommended by the SCJ, but the decision to appoint rests with the Prime Minister. The SCJ members are also paid an allowance by the government as special civil servants.

Some have criticized the rejection of these appointments as the Suga administration’s unjustified intervention in personnel matters of the SCJ. While the science council law provides that the council “shall perform its duties independently,” in the broader sense the SCJ is simply part of the administrative machinery of the government. Given this, the conventional selection method by which SCJ members nominate themselves and expect automatic appointment without government review should be reformed.

Chief Cabinet Secretary Katsunobu Kato announced in a press conference on October 1 that some of the academics nominated by the SCJ would not be appointed. It was the first time that some of the council’s nominees had been rejected by the government since the current nomination system was introduced in 2004.

Six of the 105 candidates submitted by the SCJ were excluded from the list of government-approved SCJ nominees. In the news conference, the chief government spokesman declined to clarify reasons for the appointment rejection.

Among the six were legal scholars. One of them had raised objections to the 2017 revised law on organized crimes and punishments, which was modified to include preparations for and acts of terrorism, decrying the new law as “the worst security legislation since the end of World War II.”

In the news conference, Chief Cabinet Secretary Kato said, “It is natural for the government to take responsibility for [personnel matters] regarding the Science Council, which is an administrative entity under the supervision of the Prime Minister.”

Takaaki Kajita, president of the SCJ, commented that “this is an extremely important matter, and it is absolutely necessary to deal with it.” The four opposition parties, including the Constitutional Democratic Party of Japan and the Japanese Communist Party, are set to grill the Suga administration over the issue.

But it is the SCJ that should be nailed on this one.

The council released a statement in 2017 that scientists should refrain from engaging in studies related to military affairs. The statement was modeled after similar SCJ announcements in 1950 and 1967. The statement said in part, “Military studies, if conducted, would raise the fear of researchers’ activities being subject to increased government interference.”

In the course of working out the SCJ statement, a lot of impractical opinions were put forth, including some questioning the constitutionality of the Self-Defense Forces.

Even in advanced democracies such as the United States and European nations, it is natural for defense authorities and industrial sectors to work together on the development of cutting-edge technologies.

While saying it objects to scientists engaging in military-related studies, the SCJ has continued to turn a blind eye to the many Japanese universities and research institutions that have accepted numerous scientific researchers from China who have been anxious to exploit state-of-art Japanese technologies for their own military purposes.

The Science Council should be radically reformed.