EDITORIAL | In Hong Kong, China Does A Tiananmen Massacre Without Tanks

What is a Chinese Destroyer Doing Off Japan’s Coast in the Tsushima Strait? 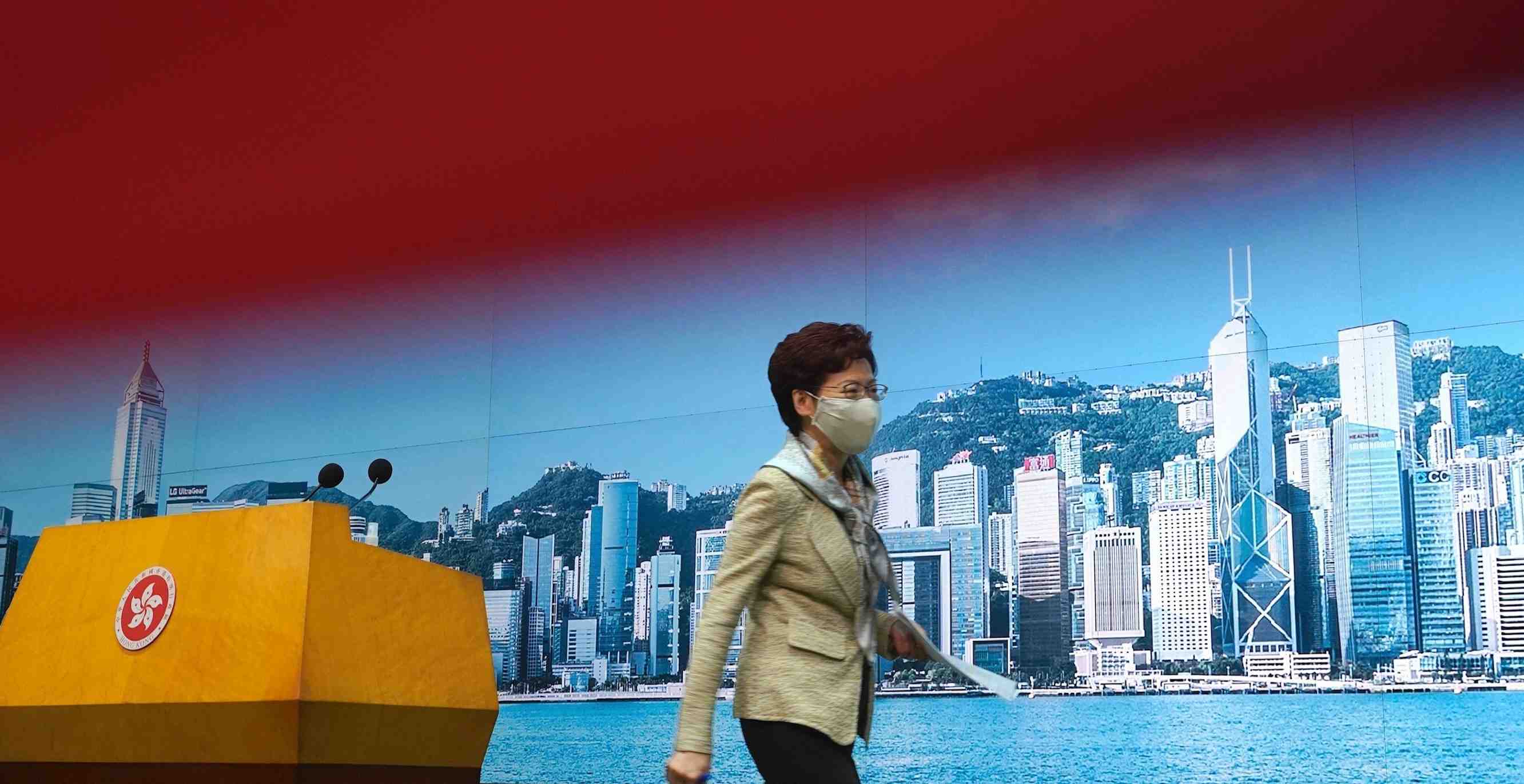 The Xi Jinping-led dictatorship of the Chinese Communist Party has begun to reenact in Hong Kong the Tiananmen Massacre of 1989, which crushed the fledgling democracy movement in China. Only this time, the CCP’s chosen weapon to root out advocates of democracy is the recently enacted “National Security Law” in place of tanks, bullets and bayonets.

Beijing has clearly thrown down the gauntlet to Western democracies, including Japan, which have been demanding preservation of the freedoms the people of Hong Kong have previously enjoyed. It is a flagrant challenge that cannot be ignored. Japan, too, is under threat.

One of the democracy movement activists taken into custody by the Hong Kong Police was Agnes Chow Ting, who is well-known in Japan. The police arrested her on the night of August 10 on suspicion of having violated the Hong Kong National Security Law (NSL). She was released the following day in the middle of the night.

Others taken in during the police roundup of alleged violators of the CCP’s Hong Kong NSL included media tycoon Jimmy Lai, owner of the top opposition newspaper the Apple Daily, as well as the newspaper’s president.

The newly-enacted NSL makes a mockery of the “one nation, two systems” guaranteed in the Hong Kong Basic Law adopted when Great Britain returned Hong Kong to China in July 1997. It is now being used to persecute democracy advocates who are fighting to preserve liberty.

Agnes Chow was one of the leaders of the 2014 Hong Kong democracy movement, dubbed the “umbrella movement” due to the demonstrators’ use of umbrellas to deflect tear gas assaults on them by the police. She also is a devoted fan of Japanese animé and a fluent speaker of Japanese.

Chow, who some local residents refer to as a “goddess of democracy,” fully expected that she would be imprisoned. Yet, she has vowed “to continue the fight.”

The Apple Daily has long been a favorite of Chow and other democracy advocates because of its editorial policy critical of the Hong Kong government and China. An editor at the paper told The Sankei Shimbun that it is determined to “defend the right of the Hong Kong people to be informed.”

Along with the arrests of Lai and other newspaper executives, the Hong Kong police conducted large-scale searches of its editorial office and even their homes. There was no attempt to disguise the infringements on freedom of the press and freedom of speech.

Among the charges brought against the arrested democracy advocates under the national security law was “collusion with foreign powers to endanger the State.” That was because they had sought international support for their battle for democracy. Their arrests were given big media play in order to intimidate other Hong Kong residents.

U.S. Secretary of State Mike Pompeo blasted the series of arrests in a tweet, calling them “further proof the CCP has eviscerated Hong Kong’s freedoms and eroded the rights of its people.”

The Japanese government has, however, stuck to its formulaic response to Chinese government abuses, with Chief Cabinet Secretary Yoshihide Suga simply saying Japan is “deeply concerned.”

It would be absurd for the government to pussyfoot around the crackdown out of concern for the business community’s economic dependence on China. Japan should make its position clear on the basis of principle.

The United States has already announced sanctions on 11 individuals, including Chief Executive Carrie Lam and other top officials in the Hong Kong government, as well as CCP officials involved in the crackdown.

Ignoring the use of state power by an authoritarian regime to stifle dissent amounts to complicity. The Japanese government needs to show its mettle and start imposing tangible sanctions on those involved in the Hong Kong crackdown.

The international community as a whole must oppose China’s unreasonable behavior. Democratic countries should also urgently consider how they can provide visible support to the freedom-loving people of Hong Kong, including welcoming refugees fleeing oppression.