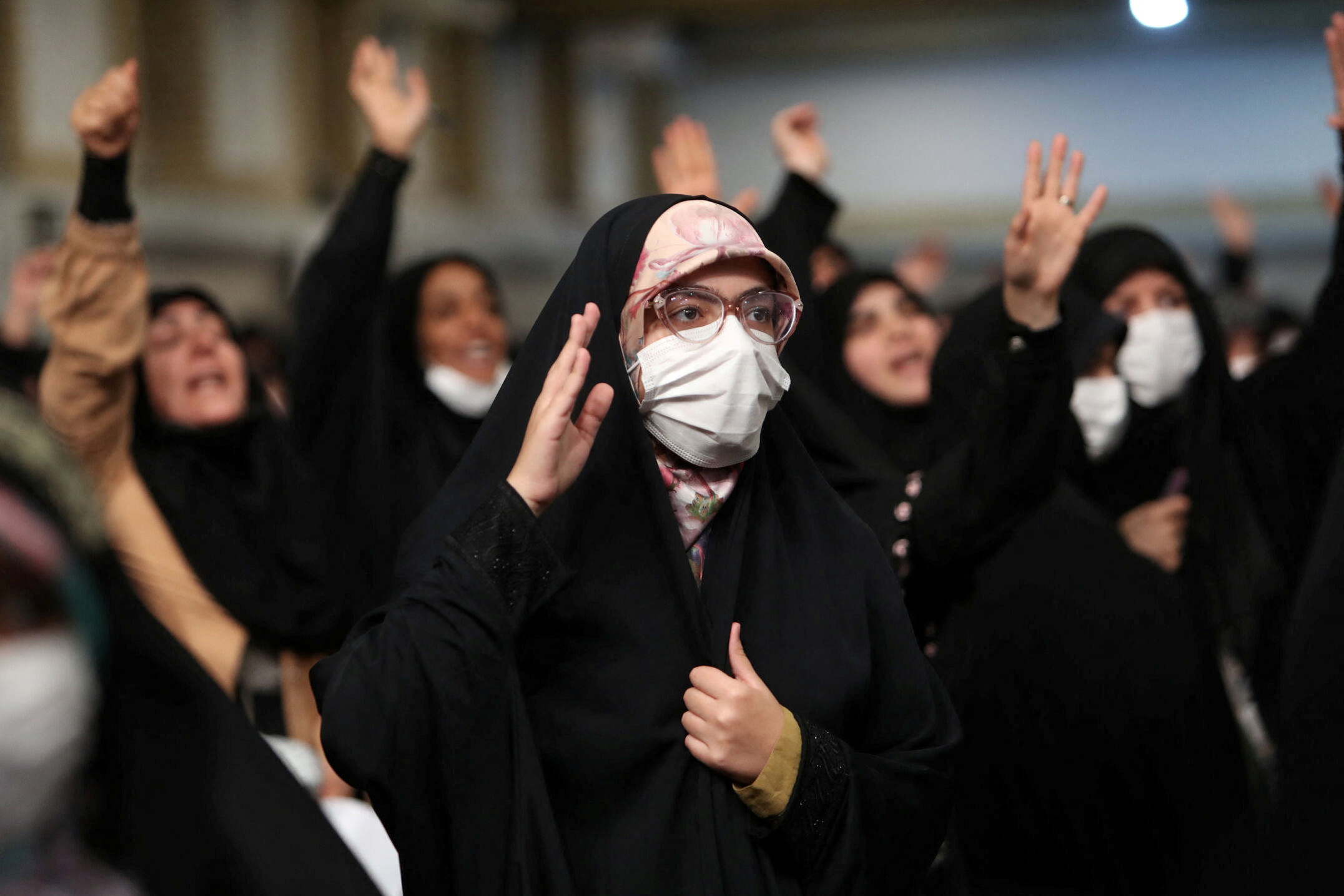 How long will the rulers in Iran continue turning a deaf ear to the desperate pleas of their people, turning away from the calls for freedom and human rights while ignoring the condemnation from international society?

There have been temporary arrests of famous actresses and other prominent individuals, and public executions of participants in the demonstrations. But none of those solves the underlying issues.

Even though on the surface it appears that the demonstrations have subsided, resistance and despair regarding the political regime appears to be deepening behind the scene.

Through their violent crackdown on dissent, the Iranian authorities are admitting that the demonstrations are weakening them. Instead, they must admit the problem and engage in sincere dialog with the Iranian people.

The demonstrations began four months ago after a 22-year-old Kurdish woman was arrested while visiting the capital of Tehran in mid-September. She was detained by the "morality police," allegedly for not wearing the mandatory hajib head cover properly. Subsequently she died under suspicious circumstances while in custody.

Expressions of solidarity with the demonstrators spread to the national soccer team, which was appearing in the World Cup competition. And they even spread among relatives of Supreme Leader Ayatollah Ali Khamenei. Firefighters and oil industry workers also took to the streets to demand higher wages.

An expert on Iran analyzes the unrest as follows: "The issue is no longer the hijab or the death of one woman. The regime has lost its legitimacy and influence as far as governing is concerned."

According to this expert's analysis, the "meaning of the Islamic Revolution," which places supreme value on Islamic teachings, has been lost.

The regime now finds itself being backed into a corner, even while condemnation from the international community grows louder.

International Response to Violations by Iran

On December 14, 2022, the UN Economic and Social Council approved a resolution to expel Iran from the UN Commission on the Status of Women due to its suppression of women's rights.

The resolution, which resulted in Iran's immediate expulsion from the commission, pointed out that the Iranian government continued to suppress the rights of women in the country. Its transgressions included suppressing freedom of expression and adopting policies that blatantly violated the goals and functions of the commission.

After the adoption of the resolution, Iran's UN ambassador Amir Saeid Iravani claimed the charges were "baseless fabrications," and criticized the "politicization" of women's rights by Western nations.

Nevertheless, Iran's treatment of women speaks for itself.

Some people argued that the expulsion of Iran from the commission would do nothing to solve the problem. However, the credibility of the commission would be compromised if a country that enforces policies that are  contrary to its mission and objectives is allowed to remain a member.

It was definitely the right decision.

The government of Iran must immediately cease suppressing the human rights of its citizens.

It must also desist from supporting Russia in its unjustified invasion of Ukraine. Those actions clearly violate international law.

Russia employed many drones of Iranian origin in the air attacks it launched against Ukrainian cities from the end of 2022 through the New Year. The leaders in Tehran should realize that their support of Russia will bring them nothing but disaster in the days to come.