RUGBY | The Future of Japanese Rugby: New League to Usher in Professional Era 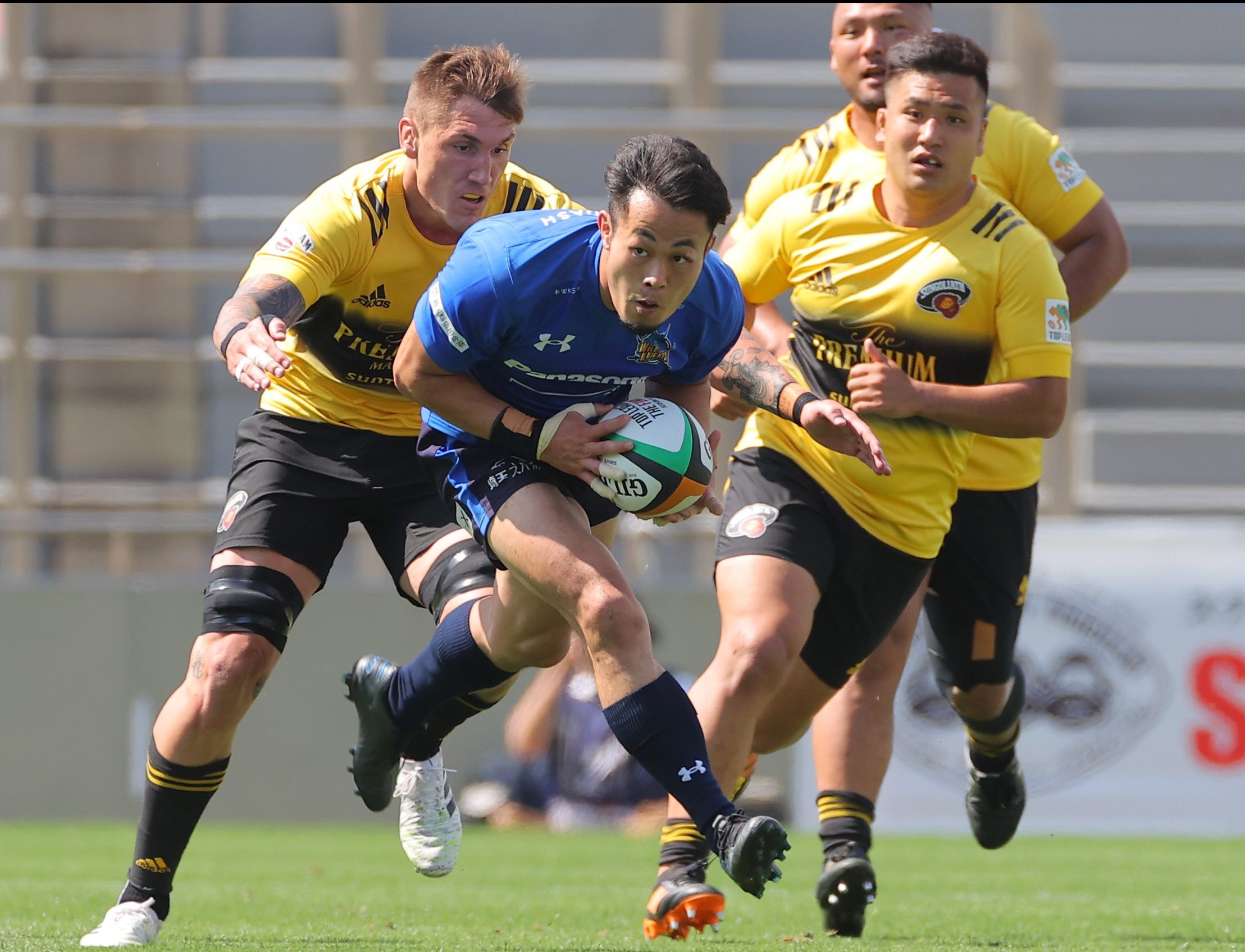 The Top League, which kicked off in 2003, is now coming to a close. A new league with a different format will replace it in January 2022.

But why is Japanese rugby changing?

Stellar Mix of Professionals and Amateurs

This year, the Wild Knights won their fifth Top League title, in a season that took place during the COVID-19 pandemic.

A total of 4,668 spectators watched the Wild Knights clinch victory by the difference of one try. The Sungoliath No. 10 told fans after the game that it was a wonderful experience. He expressed his gratitude to the supporters and said he would like to return to Japan someday.

The Sungoliath No. 10 is, of course, New Zealand’s Beauden Barrett, two-time winner of the World Rugby Player of the Year. Barrett, who has been described as the world’s best stand-off, has spent the past season playing for Sungoliath.

He has mesmerized Japanese players and fans alike with his spectacular skills, but his stint at Sungoliath was for one season only.

There were other notable players involved in the game on May 23. The lock George Kruis, who has 45 caps for England, and center Hadleigh Parkes, who has 29 caps for Wales, both play for the Panasonic Wild Knights.

Moreover, at Toyota Verblitz, which lost to the Panasonic Wild Knights in the semifinals, New Zealand veteran Kieran Read and Australia captain Michael Hooper have played this season. This has proved to be a wonderful combination for the fans.

The rugby legends mentioned above have delivered first-class performances in Japan’s Top League, which is made up of both professional and amateur players.

The recent presence of world-class players has certainly made the Top League more competitive, and attracted greater attention from supporters and the media. Looking back slightly further, Japan’s progression to the quarterfinals during the 2019 Rugby World Cup was no doubt boosted by the increasing quality of the league.

Yet, the Japan Rugby Football Union (JRFU) has decided to discontinue the Top League and form a new league with a different format.

One key reason is the desire to create a professional league. Most countries that advanced to the 2019 Rugby World Cup have professional leagues, but Japan’s is not. Most Japanese players are just playing for the company’s club team while working.

By steering toward a more professional arrangement, the JRFU wants to further improve the overall standard in Japan ー with the aim of building a national team capable of surpassing the one at the 2019 World Cup.

Moreover, in order to enter the new league, teams will need to have junior academies and involve themselves in local community projects. The vision is to make rugby more popular in Japan and bring in competitive rugby from the bottom up.

However, there are still some unclear issues, such as those surrounding profitability and hosting rights for games. Furthermore, certain companies such as Coca-Cola are walking away as the JRFU moves toward its new league.

There are also plans to organize cross-border matches with teams from other countries, although the specific details are unclear. But if such matches can be organized, on top of the new league, this could improve the Japan national team’s chances at the next World Cup in France in 2023.

But before that, the immediate focus is on the start of the new league in January next year.

Find other reports on rugby by Hiroshi Yoshida at this link.