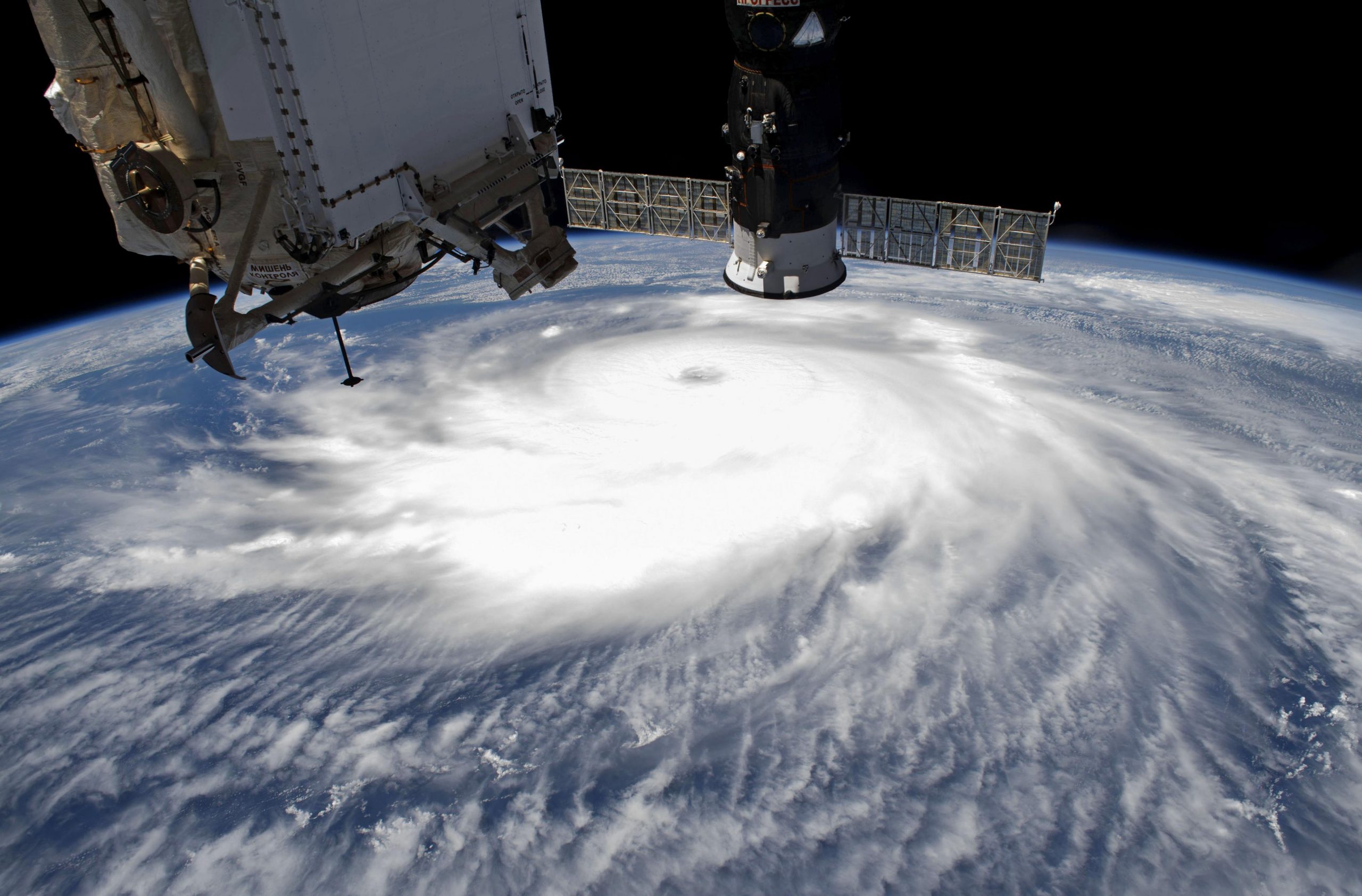 The U.S.-Japan Climate Partnership on stepping up reduction targets for CO2 and other greenhouse gas emissions by 2030, as stipulated in the Paris Agreement, is another sign of the bond between the two countries.

Both governments aim for decarbonized societies where greenhouse gas emissions are brought to virtually zero by the year 2050. Thus, target values for 2030, which fall along the way, are of critical importance in reaching this goal.

Japan’s target for 2030 had been set at a 26% reduction compared to 2013, but there had been increasing calls internationally for a higher target. The United States, a returning partner in the Paris Agreement under the Biden administration, was reportedly considering a 50% reduction from 2005 levels.

With the recent discussions between the two leaders in mind, Prime Minister Suga announced a new target of 46% reduction in greenhouse gases by Japan by the year 2030 in his statement to the international community at the online Climate Summit hosted by the U.S. on April 22.

The target reduction of 46% from 2013 levels is overly conscious of the U.S. figure and beyond our country’s reach. Even the earlier announced 26% reduction target is not going to be easy to achieve for Japan, which, although leading in energy conservation, has little room for CO2 emissions reductions. By what means can we possibly achieve a reduction of roughly twice as much within 10 years?

Minister of the Environment Shinjiro Koizumi seems to be attempting to respond with substantial increases in solar power generation, but his plan is bound to fail. Solar panels made in China, which dominates the market, emit a great deal of CO2 in the manufacturing process. Moreover, more thermal power would be needed in the manufacturing to offset the loss of output in rainy weather.

Getting Serious About What Matters

Measuring Japan’s contribution to emissions reduction by the amount of our target value is meaningless in the first place. Japan’s CO2 emissions account for less than 4% of the world’s total. Thus, even if we work frantically to halve our emissions, it would only reduce global emissions by 2%.

Our situation is fundamentally different from that of the U.S. and China, both of which are super emitters that together emit more than 40% of the world’s CO2.

If Japan and the U.S. are going to “lead the world in decarbonization,” as Suga claims, Japan must focus on its technological contributions.

We would argue that blue LEDs, which were invented by Japan, have considerably reduced electricity used for lighting around the world.

Likewise, the use of nuclear power is indispensable for decarbonization in Japan. If Japan cannot resume nuclear power operations within the next 10 years, it will not only default on its commitment to the world, but will also diminish its credibility in the international community.

(The original editorial in Japanese, found here, has been updated to take account of the Prime Minister’s statement at the April 22, 2021, virtual climate summit called by U.S. President Joe Biden.)