EDITORIAL | Japan Should Proactively Support Britain’s Inclusion in the TPP 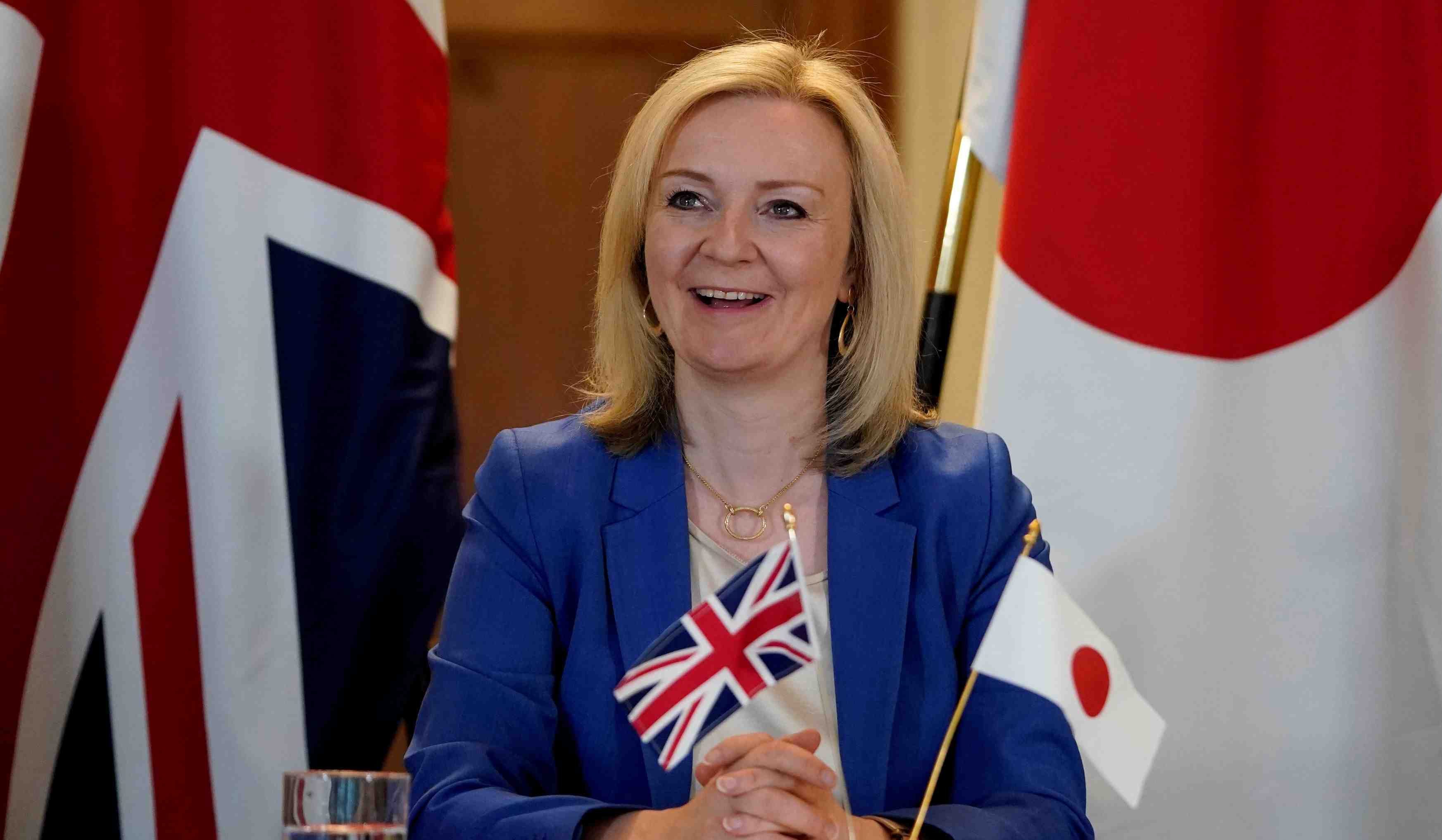 The agreement, signed in Tokyo, will go into effect in January 2021. It forms the basis for driving free trade between the two countries.

Japan also intends to cooperate with Britain’s goal of joining the TPP.

If Britain is added to the TPP from Europe, the TPP will evolve into a huge free trade bloc that is not just limited to the Pacific Rim. This would be a significant development, especially in this current age of increased protectionism stemming from COVID-19 and the United States-China tension.

We want to see the Japanese government proactively support Britain’s inclusion in the TPP.

Importantly, the EPA will make the relationship between Japan and the U.K. even stronger than before — not just economically, but in areas such as diplomacy and security.

The two countries share a number of values, such as freedom and democracy. It is desirable for Japan and Britain to strengthen their solidarity as a response to China, which is cracking down on human rights in Xinjiang and Hong Kong, and vying for supremacy in the South China Sea and East China Sea.

Britain sees Japan as its most important partner in Asia. For example, the U.K.’s national security strategy in 2015 described the U.K.’s relationship with Japan as an “alliance.”

The U.K. is aiming to work with Japan across a broad range of areas, such as peacekeeping operations and humanitarian support, counterterrorism, cybersecurity, and intelligence.

On October 19, it was reported that Britain had accused Russia of carrying out cyberattacks on the Tokyo 2020 Olympics. Japan needs this kind of cooperation from the U.K. right now, especially considering the fragile nature of Japanese cybersecurity measures.

U.K. Prime Minister Boris Johnson would welcome Japan’s participation in the “Five Eyes” intelligence alliance, which comprises five countries including the U.K. and the U.S. This is another reason why we want Japan to deepen its relationship with Britain.

At the same time, the EPA signed with the U.K. essentially follows an earlier one signed with the European Union. The Japan-U.K. EPA is designed to cushion the blow from the negative aspects of Brexit, such as the loss of preferential treatment regarding trade tariffs.

Therefore, we hope to see the Japanese Diet and the British Parliament approve the agreement as quickly as possible.

The Japanese government must also work to encourage a compromise that brings the U.K. and the E.U. closer together.