EDITORIAL | Kishida Should Send a Firmer Message: No to China’s Aggressive Behavior 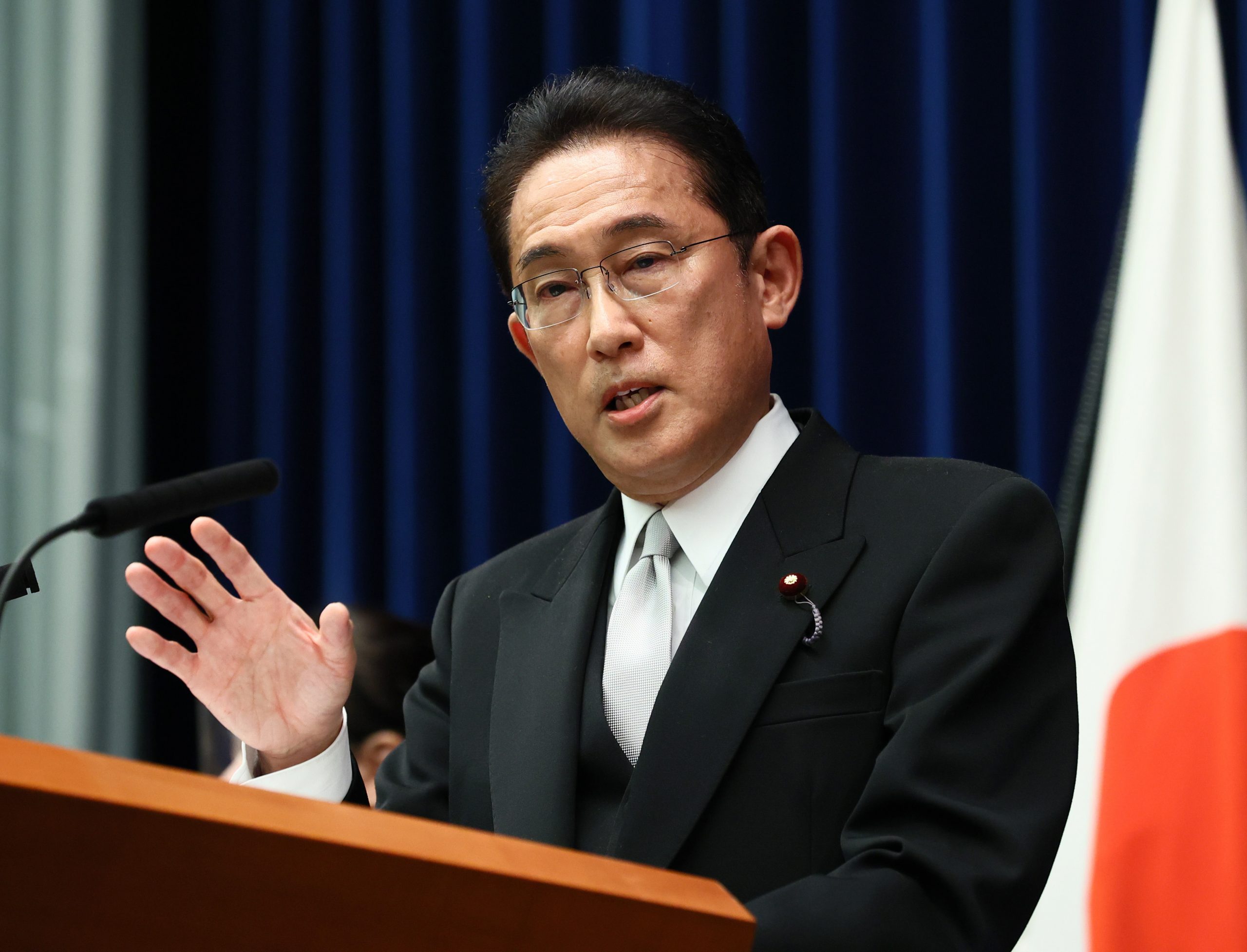 Fumio Kishida delivered his first policy speech as prime minister on October 8. We commend his attempt to politely explain the direction of Kishida politics.

The new leader put forth three pillars of his administration. These mainly focus on COVID-19 countermeasures, his concept of “new capitalism” designed to expand Japan’s middle class, as well as diplomacy and security aimed at protecting the country.

With the pandemic currently in a calmer state, it is appropriate that Kishida is setting out measures on hospital beds, medical staff, and home care patients — while there is time.

Even though it is an election period, we want Kishida to work quickly on these countermeasures, including those relating to COVID-19 vaccination and oral treatment for those who become sick.

The Prime Minister added that he would verify why there is a bottleneck in Japan’s crisis management in relation to the pandemic. Kishida also stressed the importance of tackling COVID-19 in sync with the overall picture of its impact.

Regarding “new capitalism,” he referred to growth strategy and distribution strategy, and how they form two wheels of the same vehicle. This observation is accurate, but what will be vital is the creation of specific policies.

We want him not only to focus on economic measures, but also to make changes, such as improved labor share, and better wages for those working in nursing, long term care, and childcare.

Kishida also spoke about “resolutely defending” Japan’s territory — land, sea, and air — under his third pillar. He wants to ensure the safety of people’s lives and property, with the Japan-United States alliance continuing to be the key axis.

He also touched on his willingness to protect universal values, such as freedom and democracy. And he promised to promote the concept of a “free and open Indo-Pacific” while working together with Japan’s allies.

Carrying on from the Shinzo Abe and Yoshihide Suga administrations, Kishida is keen to contribute to peace and stability within the region surrounding Japan.

The new prime minister spoke about reforming the national security strategy, defense program, and mid-term defense program, as well as bolstering defense capabilities, and economic security. All of this will mean a drastic increase in defense spending.

However, Kishida’s speech also lacked in some areas. While he specifically addressed national concerns about North Korea, such as its nuclear missiles and the abductions, he did not speak directly about China’s hegemonistic behavior.

This is something that has happened before with prime minister speeches. But hesitancy about China is no longer acceptable. In reality, a large part of the security measures mentioned by Kishida are in fact preparatory measures against China.  We want Kishida to make these clear in his speeches.

China is aiming for the Senkaku Islands (Okinawa Prefecture).

And it is repeatedly attempting to intimidate Taiwan with military pressure. At the same time, it continues to expand its military bases on islands it has artificially constructed in the South China Sea, while ignoring international law.

As Japan’s prime minister, Kishida must send a clear, firm message of “no,” making clear whenever asked that China’s aggressive behavior is not acceptable.