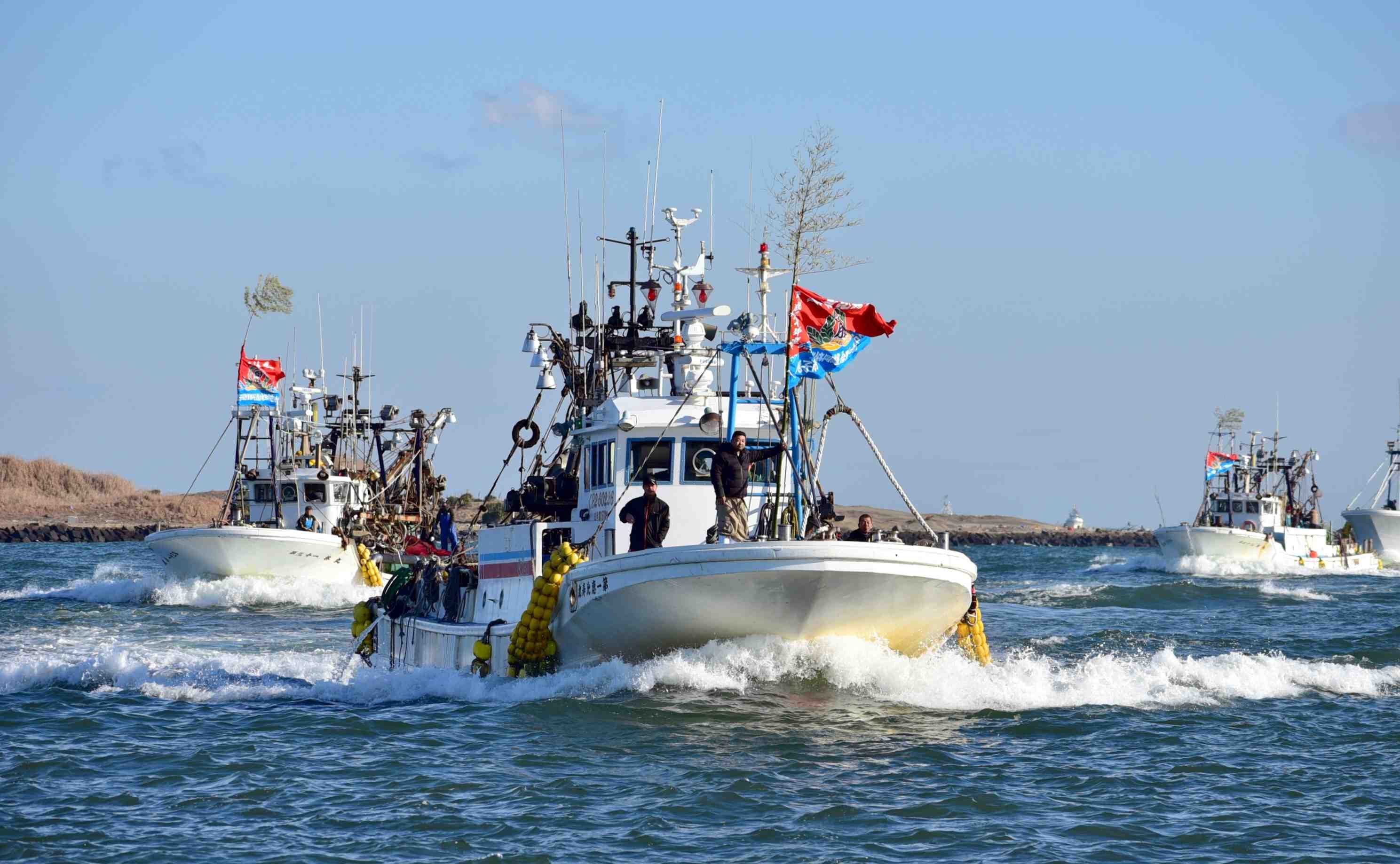 The Japanese trawler Number 172 Eihomaru was taken to Russia on May 28, after Russian border guards detained the fishing vessel for inspection off the city of Wakkanai in Hokkaido earlier in the day.

The ship, which belongs to a cooperative in Wakkanai, weighs 160 tons and has a capacity of 14 people. It has been taken to the port of Korsakov (Otomari) on the southern part of Sakhalin Island.

However, the cooperative refutes the claims, citing ship-route data, stating: “The Eihomaru did not leave Japan’s exclusive economic zone.”

They added that “it was unjust to take the ship away.”

Russia has absolutely no authority to intimidate and take away Japanese fishing boats operating rightfully within Japan’s EEZ.

The Japan Transport Safety Board spoke to the captains of both vessels, and it is investigating the cause of the accident.

Some think that Russian authorities took the Eihomaru to use as a bargaining chip over the collision two days earlier.

In 2006, a 35-year-old Japanese fisherman was fatally shot by the Russian coast guard after his boat entered waters off the Habomai Islands. The captain of the ship was taken to Kunashiri Island, and charged with “violation of territorial waters” and “illegal fishing.”

The captain eventually returned to Japan about six weeks later. But that was after paying a fine of more than ￥2 million JPY (just over $18,000 USD) and having his ship confiscated.

“The site of the shooting was in Japanese waters. I was forced to lie in court,” revealed the ship captain after returning to Japan.

Following the capture of Eihomaru, the Japanese government has been pushing for the early return of both the crew members and the trawler. However, the Russian media has emphasized that the ship engaged in illegal fishing because “a large number of crabs were found in the vessel.”

This latest incident is sadly reminiscent of the one in 2006.

From a diplomatic perspective, Japan has been let down by the Putin administration over the Northern Territories.

Japan must take firmer action regarding this Eihomaru case, especially for the sake of the crew members.