EDITORIAL | Now is the Time for G7 Solidarity in Deterring China 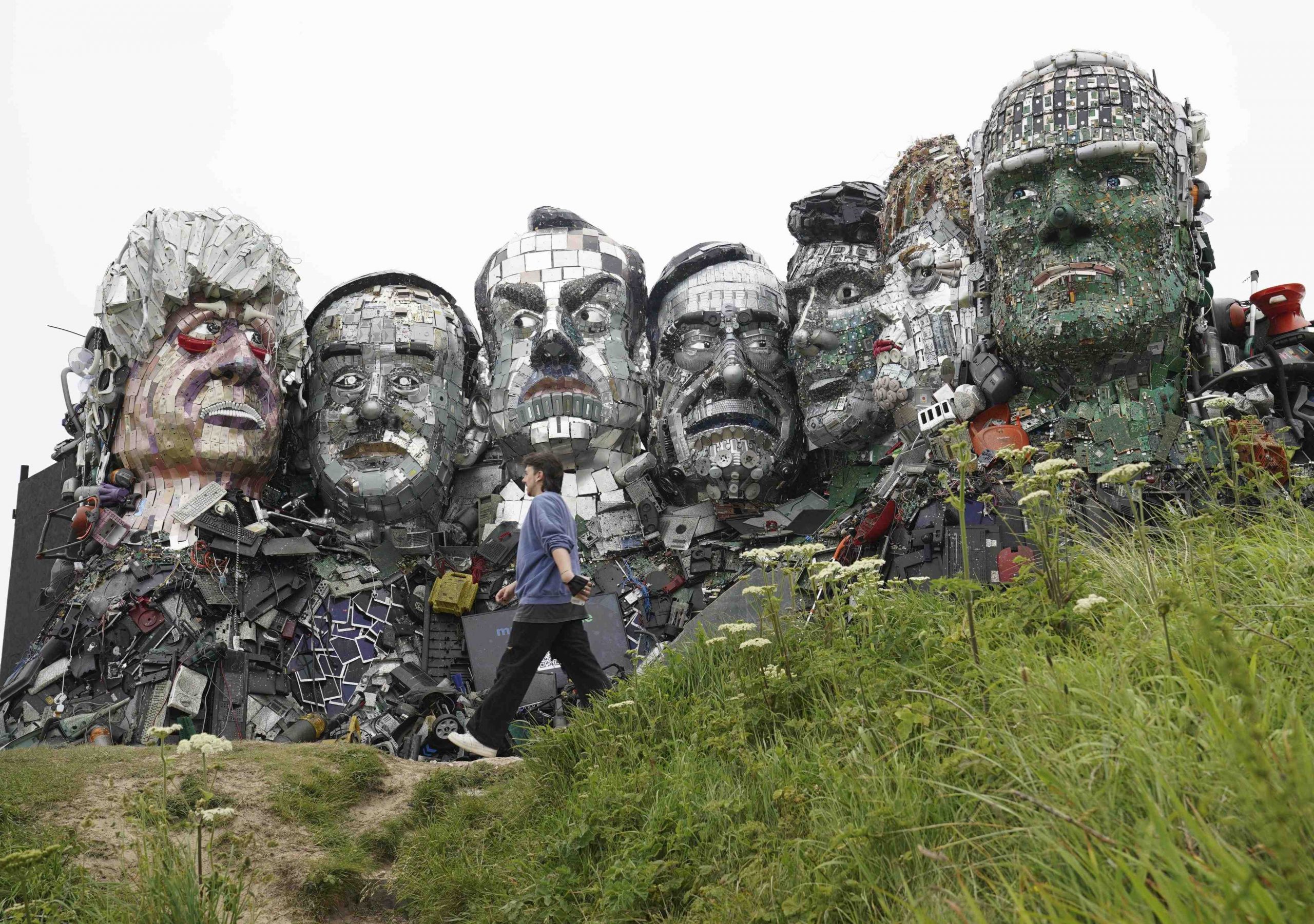 The G7 Summit is set to get underway in the United Kingdom on June 11, and the biggest topic of discussion undoubtedly will be how to meet the challenge of China.

With its bellicose naval expansion, suppression of human rights, unfair trade practices and other recent unscrupulous conduct, China has clearly demonstrated that it does not share the principles of G7 member states, including free market economics, democracy and the rule of law.

We hope that the summit participants will thoroughly discuss how to deter China and that their debate will quickly translate into effective action.

Foremost among the issues to be discussed is the clear and present danger that China poses to the peace and security of Taiwan. Building on the consensus already reached in meetings such as the G7 foreign ministers’ discussions, and Japan-U.S. and Japan-EU summits, the leaders of the G7 nations must acknowledge the real possibility of China attacking Taiwan and consequently issue a strong warning.

There are signs that European nations are prepared to strengthen their involvement in our region, with the UK for example dispatching an aircraft carrier to the Indo-Pacific. It is vital that the discussion among the G7 leaders taking place this week help to promote the strategy of a “free and open Indo-Pacific.”

Nor can the G7 turn a blind eye to Beijing’s drive to exterminate democracy in Hong Kong and its suppression of ethnic minorities within its borders, such as the Uyghur people in Xinjiang. A unified G7 response is therefore called for.

There will also be discussion of strategies to respond to China’s “Belt and Road” initiative to create a mammoth economic zone that spans the globe and which it wants to control. Of course, Japan, the United States and Europe can all point to their own efforts to assist developing countries. But they all need to work together to propose and then quickly implement a truly transparent scheme.

Unfortunately, in recent years the G7 has lacked unity, as there was a rift between the United States during the Trump era and Europe on many issues. That resulted in a failure to issue a comprehensive summit declaration following the 2019 G7 meeting. And last year’s scheduled in-person meeting of the G7 leaders had to be postponed due to the COVID-19 pandemic.

Now, however, having accepted the challenge from China, Russia and other authoritarian governments, the G7 is at a point where it is reevaluating the reason for its existence.

The Biden Administration has declared that the U.S. is looking to allies and other friendly nations to collaborate in countering an expansionary China. The G7 should act as the nucleus for that effort.

Nevertheless, there is no denying that there are differences among G7 members in terms of their attitudes toward China and the depth of their economic ties with that nation.

Regardless of individual variations, we hope that the member nations will take advantage of this summit to give priority to unity in embracing a long-term vision for the defense of democracy and show the world that the G7 is back in full force.

Providing sufficient supplies of vaccine is an urgent imperative if we are to control the global COVID-19 pandemic. Beijing has been expanding its influence by providing other countries with its own vaccines. The G7 should play a leadership role in countering Beijing here, too.

This will be the first foreign trip for U.S. President Joe Biden since he assumed office in January. It will also be the first face-to-face multilateral meeting for Prime Minister Yoshihide Suga. Prime Minister Boris Johnson, representing a United Kingdom that is no longer a member of the EU following Brexit, will act as host.

For these many reasons, this meeting will serve as an historical turning point for the G7.