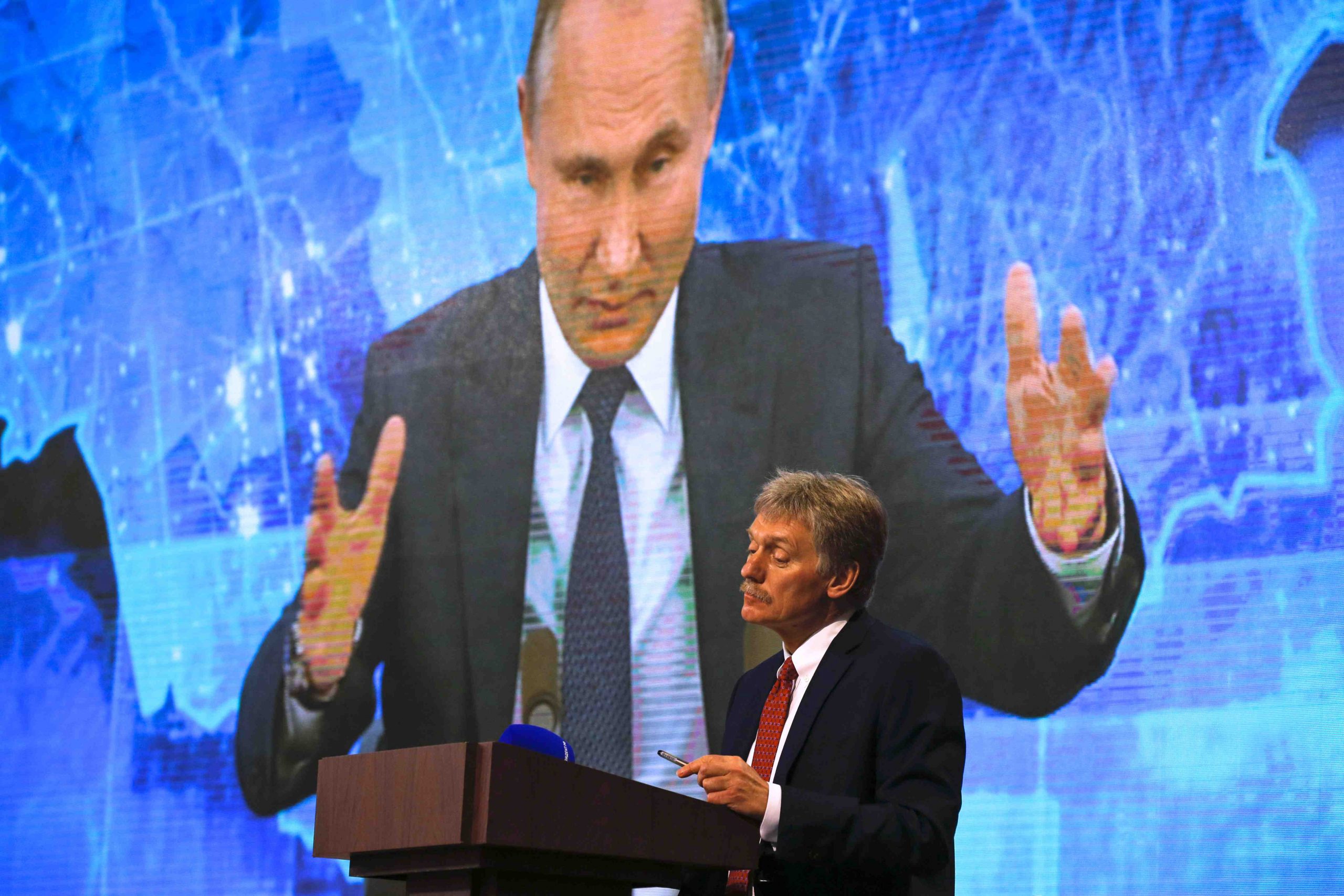 On Northern Territories Day (February 7), The Sankei Shimbun published an editorial titled “Let’s Stop Negotiating with Putin—30 Years after the Collapse of the Soviet Union, It’s Time for a New Strategy.” An English translation of that same editorial, titled “Japan Needs New Strategy to Take Back Northern Territories from Russia” appeared in JAPAN Forward on February 9.

For this, Dmitry Sergeyevich Peskov, press secretary for Russian President Vladimir Putin, lashed out at Sankei. “Please don’t read media like this,” he said at a March 3 press conference in Moscow.

Peskov added, “There are a great many radicals and advocates of extreme views in every country, including Japan.”

Peskov was referring specifically to the version that appeared on JAPAN Forward, a Sankei affiliate English-language website that disseminates news and opinion worldwide.

Telling a group of journalists not to read a particular news outlet was an inconceivably unseemly thing for a presidential press secretary to say. No doubt the Kremlin found our editorial to be offensive for presenting the unvarnished historical facts. But we demand that it immediately retract the statement.

The Sankei Shimbun has consistently demanded that Moscow return the four northern Japanese islands that Soviet dictator Joseph Stalin unlawfully occupied after the end of World War II. That was a state crime that trampled on Japan’s sovereignty.

Amendments to Russia’s constitution, which took effect on July 4, 2020, abruptly banned the ceding of territory Russia considers its own or the mere advocacy of the same, with penalties of imprisonment for 10 years and four years respectively for violators.

As a follow-up, ex-Prime Minister and ex-President Dmitry Medvedev, a close confidant of Putin, on February 1 stated, “Russia has no right to negotiate the handing over of sovereignty for Russian territory due to the constitutional amendment.”

It was the Putin regime that arbitrarily pushed through the amendments to the Russian constitution that unilaterally foreclosed the possibility of agreement on the territorial issue, even as negotiations for a peace treaty were ongoing. (Japan and Russia have never signed a peace treaty to formally end hostilities.)

Our editorial characterized such conduct as “extremely rude” and called for resolve on the Japan side to cut off negotiations.

On February 14 Putin himself told a press conference, “I would like to develop our relations with Japan and hope to continue doing so, but I will do nothing that goes against Russia’s constitution.”

At that moment it became clear that the bilateral agreement of November 2018, reached under the administration of then-Prime Minister Shinzo Abe, had completely dissolved. It had sought to accelerate negotiations to conclude a peace treaty based on the Japanese-Soviet Union Declaration of 1956, under which Moscow agreed to hand over the two islands of Habomai and Shikotan.

In a March 4 appearance on BS Fuji, Russia’s ambassador to Japan Michael Yurievich Galuzin did not even touch on the territorial issue, simply repeating Moscow’s old refrain that a peace treaty should provide for “peace, friendship, and good neighborly relations.”

Our position remains the same: The Japanese government should forthwith break off all negotiations with the Putin regime, as long as it adheres to its policy of a peace treaty but no territory.