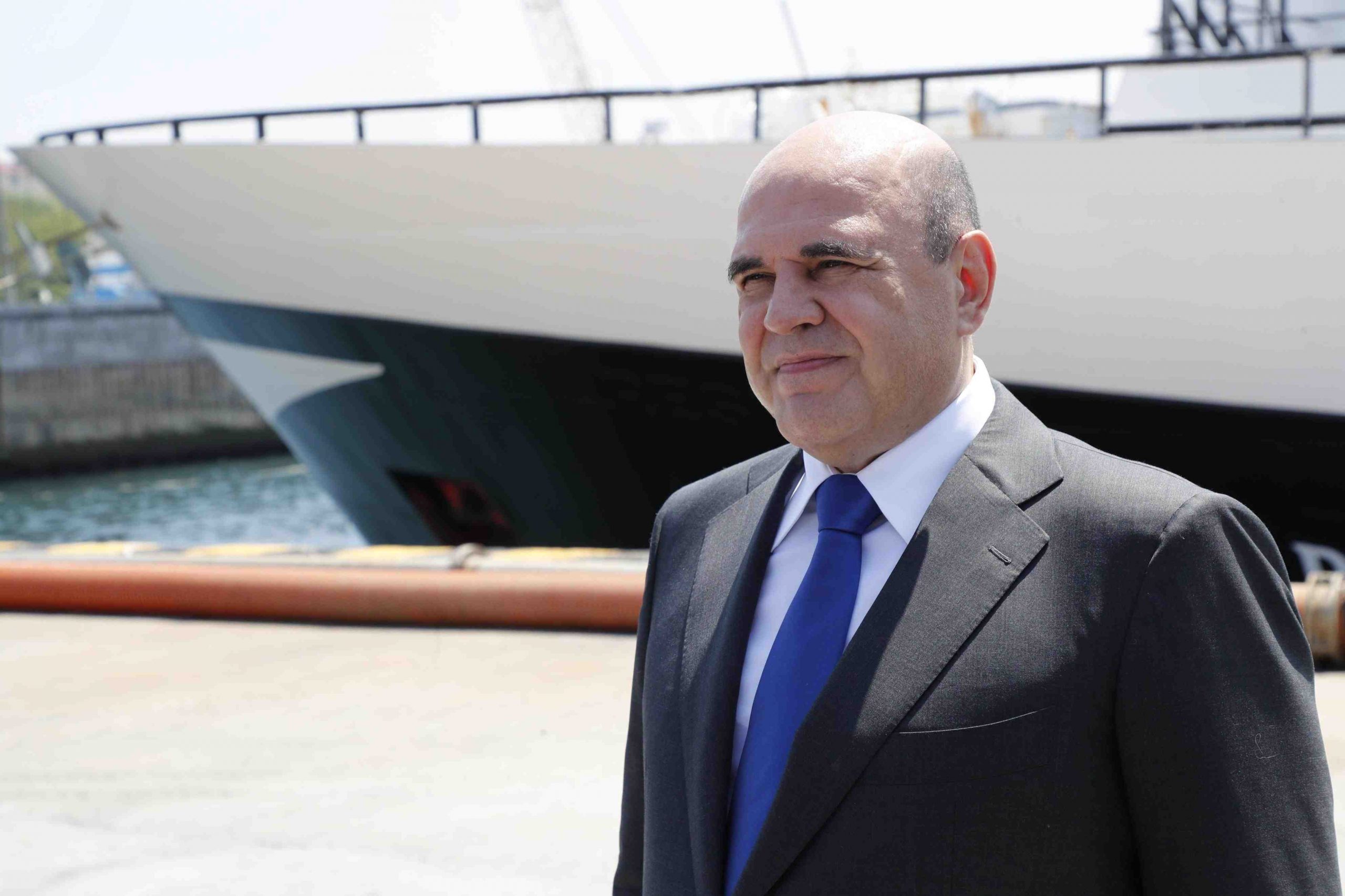 It is an outrageous and unforgivable act while the Tokyo Olympics are underway. Russian Prime Minister Mikhail Mishustin ignored the Japanese government’s request to cancel his trip and instead entered Etorofu Island, one of the four islands of Japan’s Northern Territories off Hokkaido, on July 26.

The visit appeared to be calculated to show off Moscow’s effective control of the islands, which were seized by the Soviet Union after the end of World War II.

While on Etorofu, Mishustin came out with a proposal to set up a special economic zone to attract foreign investment to the territories by offering a range of Russian tax breaks and exemptions.

The Northern Territories — Etorofu, Kunashiri, Shikotan and Habomai islands — are exclusively Japanese and have never been a part of any foreign territory. Russia’s move to legitimize its illegal seizure of the islands is wholly unacceptable.

The Japanese government should robustly sanction Russia for this move, and at the same time make it clear that Japan will also hold accountable any businesses which dare to invest in the squatter-held islands off the tip of Hokkaido.

Mishustin’s visit to Etorofu is the first by a high-level Russian official since his predecessor Dmitry Medvedev’s visit in August 2019. During his stop, Mishustin inspected a hospital and a seafood processing complex, stating that he desires to have companies from Japan, Europe, and the United States invest in the Northern Territories, which Russia calls the Southern Kurils.

Russia revised its constitution in 2020 by adding a new clause banning the concession of territory or advocating the ceding of territory, with stipulated penalties for violators. (RELATED: EDITORIAL | Japan Needs New Strategy to Take Back Northern Territories from Russia)

In addition, Moscow has deployed missile defense systems on the islands of Kunashiri and Etorofu and conducts military drills frequently in and around the Northern Territories.

The Putin administration has made it clear that it has no intention of returning the Northern Territories to Japan and is solely keen on securing economic cooperation from Tokyo. Mishustin’s remarks on the possibility of tax breaks for investors is simply aimed at shaking Japan by hinting at possible investments in the Northern Territories by third-party countries.

Japan’s Vice Foreign Minister Takeo Mori called Russia’s Ambassador to Japan Mikhail Galuzin to lodge a protest regarding Mishustin’s stop on Etorofu. That was a matter of course, but tougher measures are needed to rebuke Moscow for its disrespectfulness. For starters, the Japanese government should tighten sanctions on Russia’s senior government officials entering the Northern Territories and oust Russian diplomats, where needed.

Tokyo and Moscow reached an agreement in 2016 on a framework for the settlement of their issues, based on the 1956 joint declaration. Consultations for joint economic activities on the Russian-held islands were to have followed, but little substantive progress has been made since. The proposal this time for creating a special economic zone reflects Russia’s frustration.

Russia’s economy has been flagging for a long time and its prospects for developing the Far East have not been proceeding as smoothly as expected. Moreover, the Russian treasury depends heavily on revenues from oil and natural gas resources, which are bound to slide as the decarbonization of global economies progresses. Although the Putin administration has made a show of planning infrastructure programs for the Northern Territories, its own kitchen is nearly bare.

It is important for Japan to keep a resolute stance toward Russia and not be shaken by Moscow’s tactics. It should also be borne in mind that if Japan is off guard in dealing with the Northern Territories, it could invite even more rash behavior from China and South Korea over territorial issues around the Senkaku Islands in Okinawa and the Takeshima islands (Shimane Prefecture).