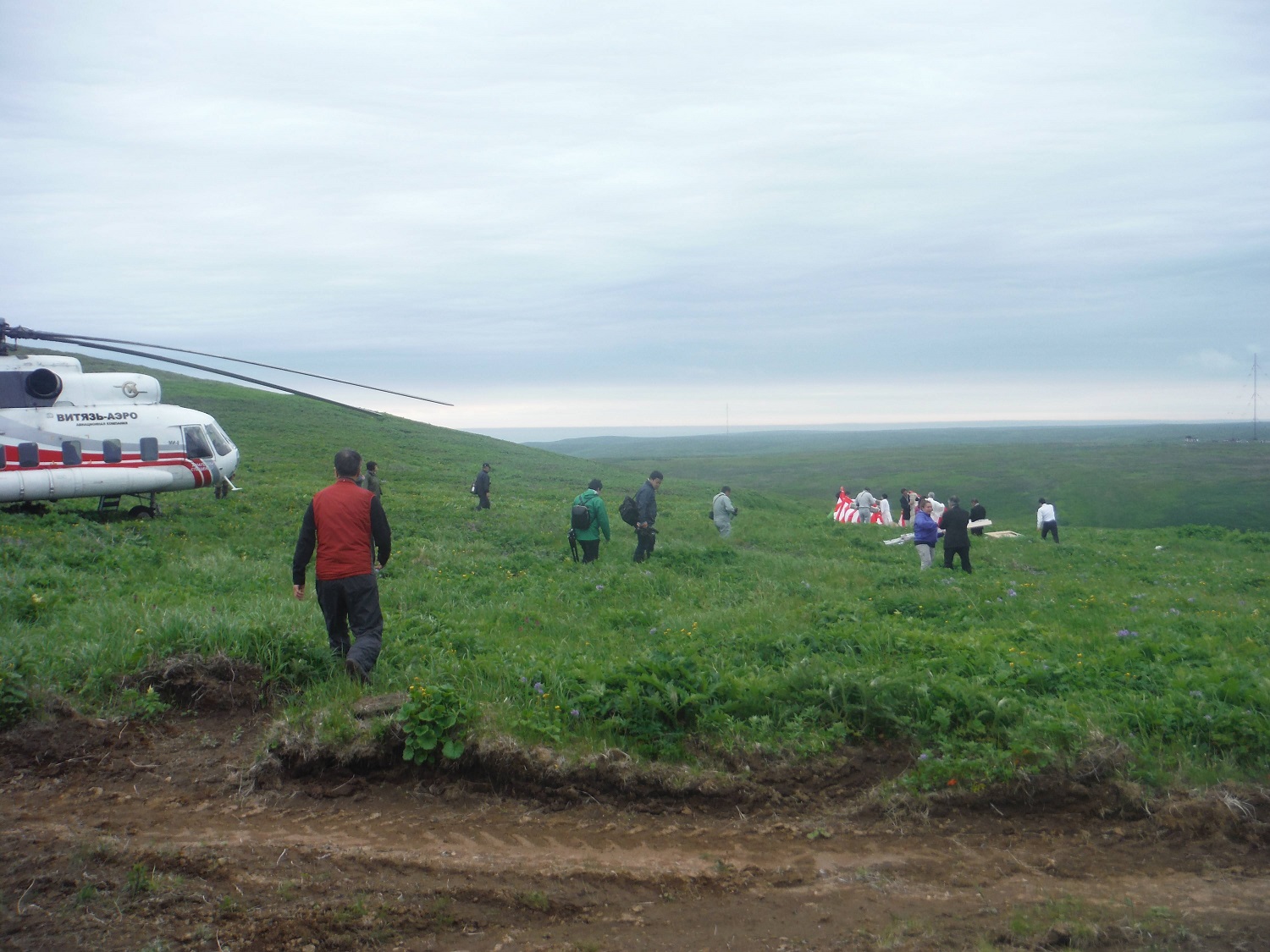 Shumshu Island, one of the islands in the Northern Territories.

Recently, Russian Prime Minister Mikhail Mishustin visited what is known as the Northern Territories in Japan and the Kuril islands in Russia. During this visit, he said that Russia is planning to set up a special economic zone in these islands. This has brought the islands, over which Japan claims sovereignty, into the spotlight once again.

At the same time, the new Defense of Japan (2021) white paper was released on July 13. This report brings out the clear and present threats to Japan and Japanese interests.

While much has been written about the China factor in Japanese foreign policy as reflected in the Defense of Japan white paper, not enough light has been shed on the threat from Russia covered in the same report.

The white paper notes that “Russia is modernizing its military equipment, including strategic nuclear forces, and is gradually enhancing the deployment capability of its military forces in remote areas by securing military bases outside Russia.”  It also goes on to say that “Russia is promoting the development of hypersonic weapons and other new types of weapons, while also intensifying activities in new domains such as space and electromagnetic spectrum.”

Why is the Russian Threat a Grave One for Japan?

First, the two have had an ongoing territorial dispute over the Russian occupation of the Northern Territories, which Japan says the USSR stole at the Second World War. The White Paper also notes that “in December 2020, the Ministry of Defence of Russia announced the full deployment of the S-300V4 surface-to-air missile system in Etorofu and Kunashiri Islands”. This is significant since this puts Japanese cities within striking range of Russian missiles.

Second, while there were high hopes about the resolution of the border dispute during the term of former Prime Minister Shinzo Abe,  in reality, not much happened on the ground.

Third, the growing bonhomie between China and Russia presents another problem. This in itself is deeply worrying for Japan since both Russia and China are nuclear weapons countries.

The new White Paper also notes that “in December 2020, Russian Tu-95 bombers, along with Chinese H-6 bombers, carried out long distance joint flights from the Sea of Japan to the East China Sea and the Pacific Ocean. The China-Russia joint flight is the second such incident following one in July 2019.”

Fourth, it is worth remembering here that Russia has also given tacit backing to the North Korean regime. Pyongyang has been at loggerheads with the Japanese government for a long time now and has yet to give up its nuclear arsenal. While the Hermit Kingdom had started talks with the Donald Trump regime, real progress has yet to be achieved.

So, what is the way forward for Japan?

First, Japan will have to pay more attention to its defense. This would mean increasing its defense budget and going over the 1% GDP cap on defense spending.

Second, China may try to force Taiwan’s reunification. Hence, Japan will need to have a clear idea of what it will do and not do in the event Beijing invades Taiwan. The White Paper notes that “China has further intensified military activities around Taiwan including Chinese aircrafts’ entering the southwestern airspace of Taiwan”. This kind of reference to Taiwan is a first for Japan, raising China’s hackles.

Second, is the issue of manpower. Japan’s population has been falling quickly and this means that recruitment into the Self Defense Forces will not be easy. Hence, Tokyo will need to move towards automation in a big way and this will require funds as well.

Third, the Chinese maritime militia may increase its activities in and around Japanese territorial waters and this is what Japan should be careful about. At the same time, the rapid modernization of the Chinese PLA also represents a threat to Japanese interests.

Hence Japan will need to work in unison with countries like the United States in order to tackle the Russia threat. This is where the U.S.-Japan alliance becomes very important. Recently, the U.S. and Japanese forces concluded the “Orient Shield” exercises which were not received very well by the Russian side. One of the main factors in the Japan-Russia relationship is the “Treaty of Mutual Cooperation and Security between Japan and the United States of America” under which US troops are stationed in Japan.

In the long run, the growing power of Russia presents an imminent danger for Japanese foreign policy and this is not going to go away. Tokyo will also need to be very innovative when it comes to tackling the combined threat from China and Russia.

Under President Putin, Russia has been in an aggressive mode as seen in Crimea, Syria and other places. President Putin has secured his position as the President until 2036 and hence there is no chance of a rapid change in Russia’s behavior. The new White Paper acknowledges the same. As they say, forewarned is forearmed.

Dr. Rupakjyoti Borah is a Senior Research Fellow with the Japan Forum for Strategic Studies in Tokyo. Find his articles on JAPAN Forward at this link.