EDITORIAL | Shinzo Abe’s Assassination is Terrorism, a Tragedy That Japan Should Not See Again 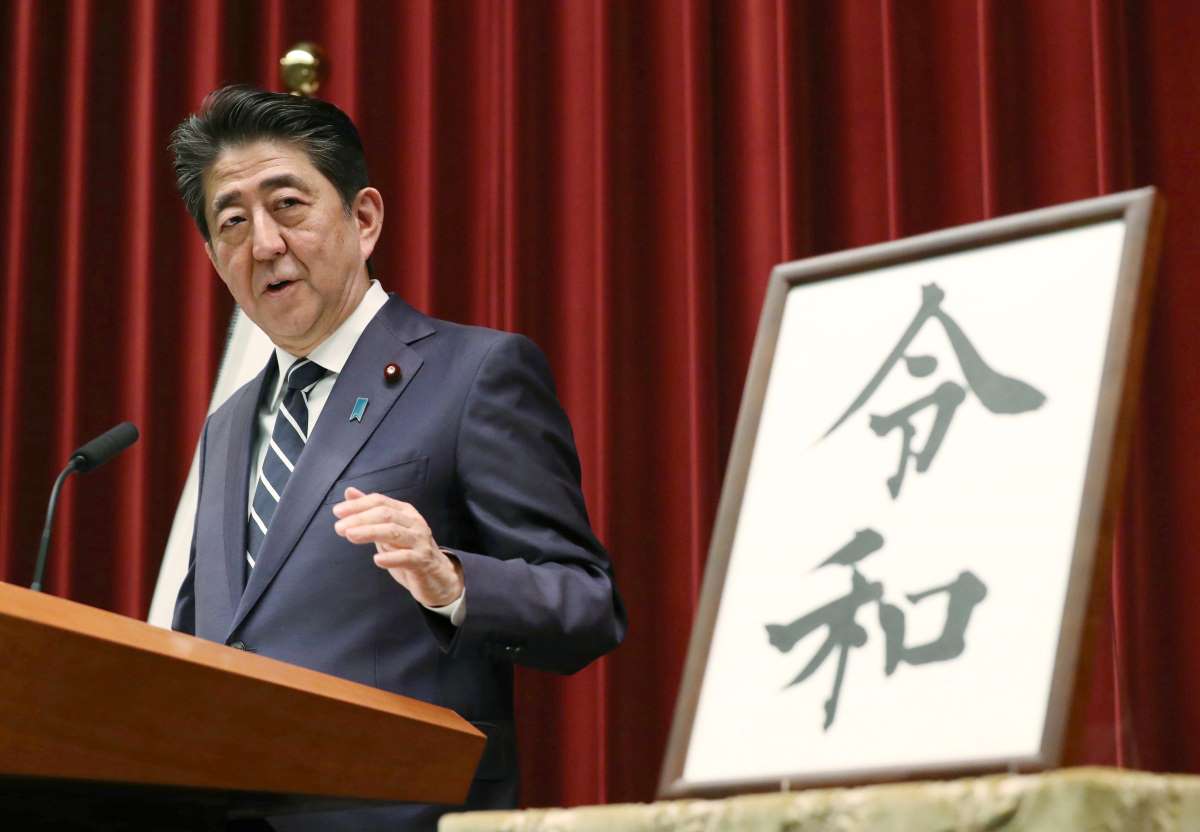 General elections form the very foundation of democracy. But just when Japan was about to hold one, former Prime Minister Shinzo Abe was shot dead by a terrorist.

Terrorism, which aims to suppress speech through violence and by taking the lives of politicians, is a malicious challenge to democracy that cannot be tolerated. Such a despicable crime should not be allowed to take place in the democratic country of modern Japan.

The Sankei Shimbun denounces the barbaric act in the strongest terms and sincerely mourns Mr Abe, who was prevented from fulfilling his ambition in the cruelest way.

Mr Abe was in the middle of giving a stump speech in Nara City in support of a candidate for the Upper House election when a man approached from behind and shot him. Although Mr Abe was taken to the hospital, desperate attempts to save his life were to no avail.

The suspect was arrested immediately after the attack, and interrogations reveal a disturbingly shortsighted, selfish, and barbaric way of thinking. He had reportedly wanted to kill Mr Abe because of “dissatisfaction” with him.

Parliamentary democracy is a system that should be advanced by the contest of words presented before the people, and by no other means. A violation of this tenet will seriously undermine the morality and order that form the foundation of a nation and society. If terrorism becomes a repeated tragedy, it will spell disaster for Japan.

The investigating authorities must leave no stone unturned in probing the motives and background of the suspect and do their utmost to prevent terrorism from ever occurring in Japan again.

Any flaws in the security that failed to prevent the shooting of Mr Abe must be brought to light and used as a lesson to strengthen security in the future.

It is election day this Sunday, July 10, and the campaigns and voting for the Upper House election must proceed to protect Japan’s democracy.

Politicians thankfully continued on the stump without disturbance on July 9, the final day of campaigning.

LDP Secretary General Toshimitsu Motegi announced that the party would not give in to violence as it resumed electioneering on the 9th. Other parties stated similarly.

Unsurprisingly, PM Kishida has ordered enhanced security for the Upper House election, as copycat crimes cannot be ruled out. Security needs to be enhanced throughout the country.

The immensity of Abe’s legacy as a politician cannot be overstated. And this is not only because he set a record as the longest-serving prime minister in the history of Japan's constitutional government.

Abe won back power from the now-defunct Democratic Party of Japan when he emerged victorious in the 2012 Lower House election. He then succeeded in improving employment and rebuilding the economy through Abenomics, whose policies included radical monetary easing.

Despite fierce opposition from leftist and liberal forces, Abe pushed ahead with a new interpretation of the Constitution, enacted the Legislation for Peace and Security, paving the way for the limited exercise of the right of collective self-defense.

The relationship between Japan and the United States became one of mutual protection. This dramatically increased trust within the alliance and enhanced its deterring power.

Without Abe or his decisions, it would have been impossible for Japan to take any meaningful response to the North Korean nuclear weapons and missile issues or China’s military rise.

He also made an immeasurable impact in laying the groundwork for Japan to prepare for the volatile security environment preceding the New Cold War between the United States and China.

Abe advocated a free and open Indo-Pacific region, which became a basic strategy for Japan, the United States, and Europe. He became the first Japanese prime minister to be regarded as a champion of world peace and international order. He demonstrated Japan's global presence and boosted Japan’s international standing.

Mr Abe saw through the abdication of Emperor Akihito, the first in more than 200 years, and the subsequent imperial transition to Emperor Naruhito, whose reign initiated the Reiwa era.

Since stepping down as prime minister, Mr Abe focused on improving his health while actively leading the largest faction of the LDP. Right up till his death, he had advocated concrete policies to protect the people of Japan, including increased defense spending, development of deterrent first strike capabilities against enemy bases, and the removal of taboos surrounding nuclear deterrence to promote more open discussions.

His death is an immeasurable loss for Japan’s politics.