EDITORIAL | South Korea’s New President Gets It: Japan is Not the Enemy 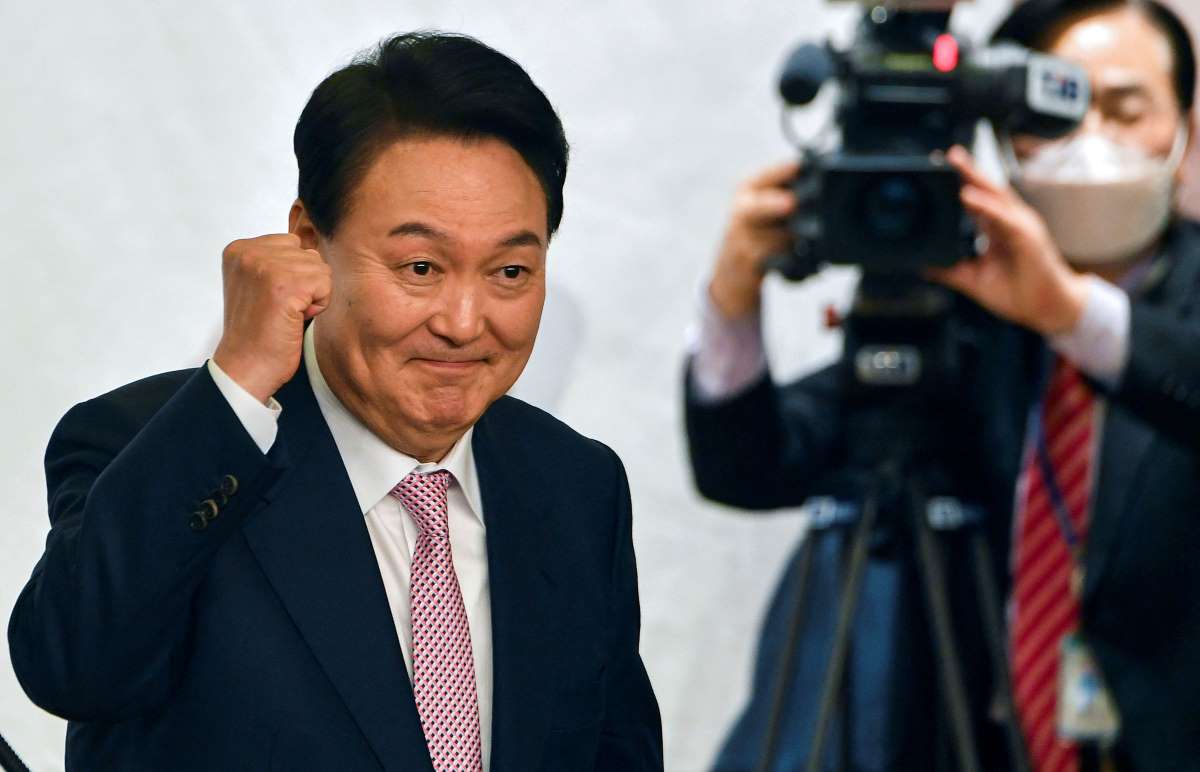 Yoon Suk-yeol, candidate of the People Power Party, the largest of the conservative parties, has been elected as South Korea’s new president. The victory by Yoon, who promises to emphasize security cooperation with the United States and Japan, returns the conservatives to power after five years of rule by the left-leaning administration of Moon Jae In.

During the campaign, Yoon, a former prosecutor general of South Korea, made serious allegations concerning confidants of Moon which struck a chord among voters. That appeared to be one of the reasons why his call for a change of leadership resulted in victory.

How Yoon governs bears watching from the standpoint of Japan’s national security.

President-elect Yoon held his first telephone conversation with Prime Minister Fumio Kishida on March 11. In it, he said, “I realize the importance of South Korea’s relations with Japan and would like to cooperate on improving them.”

In his post-election press conference, Yoon made this same point clear when he said, “I want to establish forward-looking South Korea-Japan relations.” He added, “I intend to rebuild the South Korea-US alliance.”

Improving South Korea-Japan ties that deteriorated under the Moon administration and coordinating among Japan, the United States, and South Korea are essential to peace and security in East Asia.

We welcome Yoon’s commitment to steer Seoul towards realistic diplomatic and security policies. We also hope that after he takes office he will radically change all the foreign policy positions of the Moon administration that have sapped trust in South Korea within the international community.

First, there is North Korea policy. Moon chose not to engage in three-way coordination among South Korea, the United States, and Japan. As the Yoon camp scathingly put it, “Moon has spent most of his time in office trying to please North Korean leader Kim Jong Un.”

The Moon government has refrained from responding while Pyongyang conducted nine launches of ballistic missiles and other weapons systems in 2022 alone.

Then there is South Korea’s relations with Japan. The Moon administration repudiated the 2015 bilateral accord that confirmed final settlement of the comfort women issue. And it failed to unveil any policy for resolving the wartime labor lawsuits.

The Moon administration has continued its anti-Japan diplomacy. Recently, for example, it opposed Japan’s request to have a complex of gold and silver mines on Sado Island in Niigata Prefecture listed as a World Heritage Site.

During the election Yoon declared that he would not repeat the past mistake of allowing South Koreans to be divided into “pro-Japanese” and “anti-Japanese” camps as far as South Korea-Japan relations were concerned. If that is so, then we hope that he will immediately initiate a major change in South Korea’s policies in regards to Japan.

The ball is now in Seoul’s court regarding improvements in bilateral relations. Yoon should start by returning to the 2015 agreement on comfort women, along with the 1965 Treaty on Basic Relations and accompanying 1965 Japan-South Korea agreement on the settlement of problems concerning property and claims that explicitly states that it represents the final and complete settlement of postwar claims.

The newly elected president should recognize that, unless he leads and takes the necessary decisions, there is no hope for improving bilateral ties between our countries.

Read the editorial in Japanese at this link.