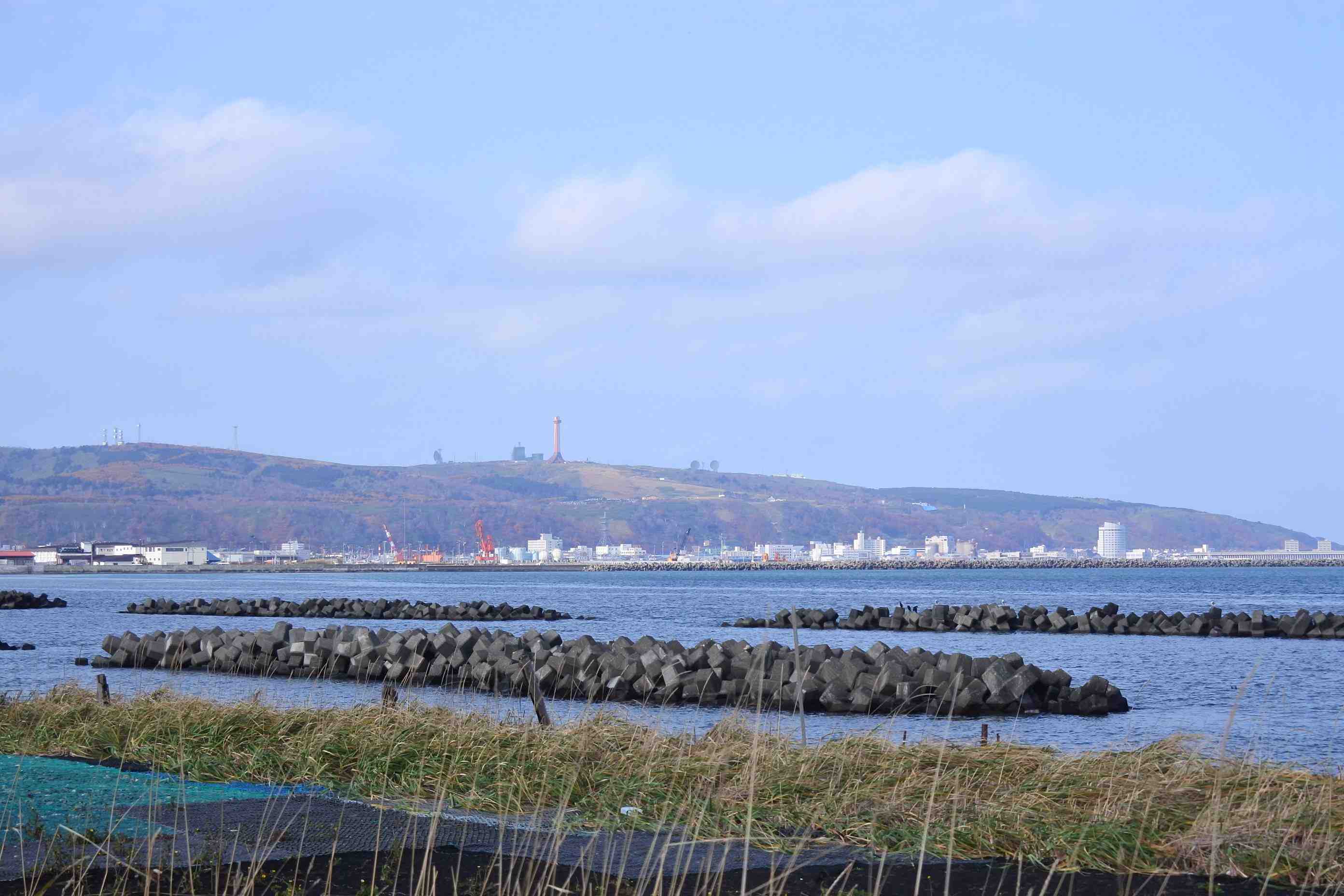 The Act Concerning Restriction on Usage and Investigation on Usage of Lands Surrounding Important Facilities and Islands Close to the Japanese Border (Act No. 84 of 2021) was enacted by the Diet in June 2021.

Fully in effect, it is up to the government to vigorously implement this law designed to protect the nation and the Japanese people.

The SDOA include especially significant, vulnerable, and irreplaceable infrastructure. Examples are the JSDF headquarters, key US military bases, and islands near the nation's borders.

The law authorizes government authorities to investigate ownership, including nationality of the owners and shareholders, and use of land within these designated zones.

The security environment surrounding Japan is becoming ever more dangerous. As foreign capital from China and elsewhere continues to acquire land and buildings in Japan, increased supervision is clearly warranted.

Under the new law, if property owners within designated areas engage in behavior that impairs the functions of facilities located within those areas, then the relevant administrative authorities may request or order the party in question to desist from such actions.

If that party does not respond properly to the order, it may be subject to criminal penalties. Examples of such disruptive behavior cited by the government include the establishment of structures or equipment that can interfere with the landing of JSDF aircraft or radar operations, using laser illumination to obstruct the functions of sensitive installations, and the use of radio waves for jamming purposes.

Plans are to designate the first DOA and SDOA by the end of 2022, and then add around 600 or more areas each year for several years thereafter. Speed is of the essence in order to ensure proper security for essential facilities.

However, the new law remains inadequate, and more legal protection for important facilities is needed. Parties to a real estate transaction over a certain size of land within a SDOA are required to give the government prior notification before concluding the transaction. However, the law does not regulate the land sale itself. The new regulations solely apply to "use."

Concerning the new law, Chief Cabinet Secretary Hirokazu Matsuno noted the present international situation, declaring, "Risks of activities which interfere with the functions of defense-related facilities and outlying islands near our national boundaries are increasing."

Recognition of this rising risk should translate into more effective regulation of land transactions of concern. As things now stand, the problem is that nothing can be done until the disruptive behavior has already taken place.

In the United States, if foreign capital seeks to acquire real estate near a military installation, the transaction must undergo a security review and the President has the authority to halt the transaction.

Some of the opposition parties opposed enactment of the new law, voicing concerns that it might result in the monitoring of residents, including their political activities, and restrictions to private property rights. But the fact is that the law in no way restricts real estate transactions or property use.

An advisory council will consider dissenting opinions when areas are designated or desist requests are issued. We must not allow the regulations to be emasculated and the security of the nation imperiled.