EDITORIAL | Toshiba Management Must Put a Stop to the Turmoil 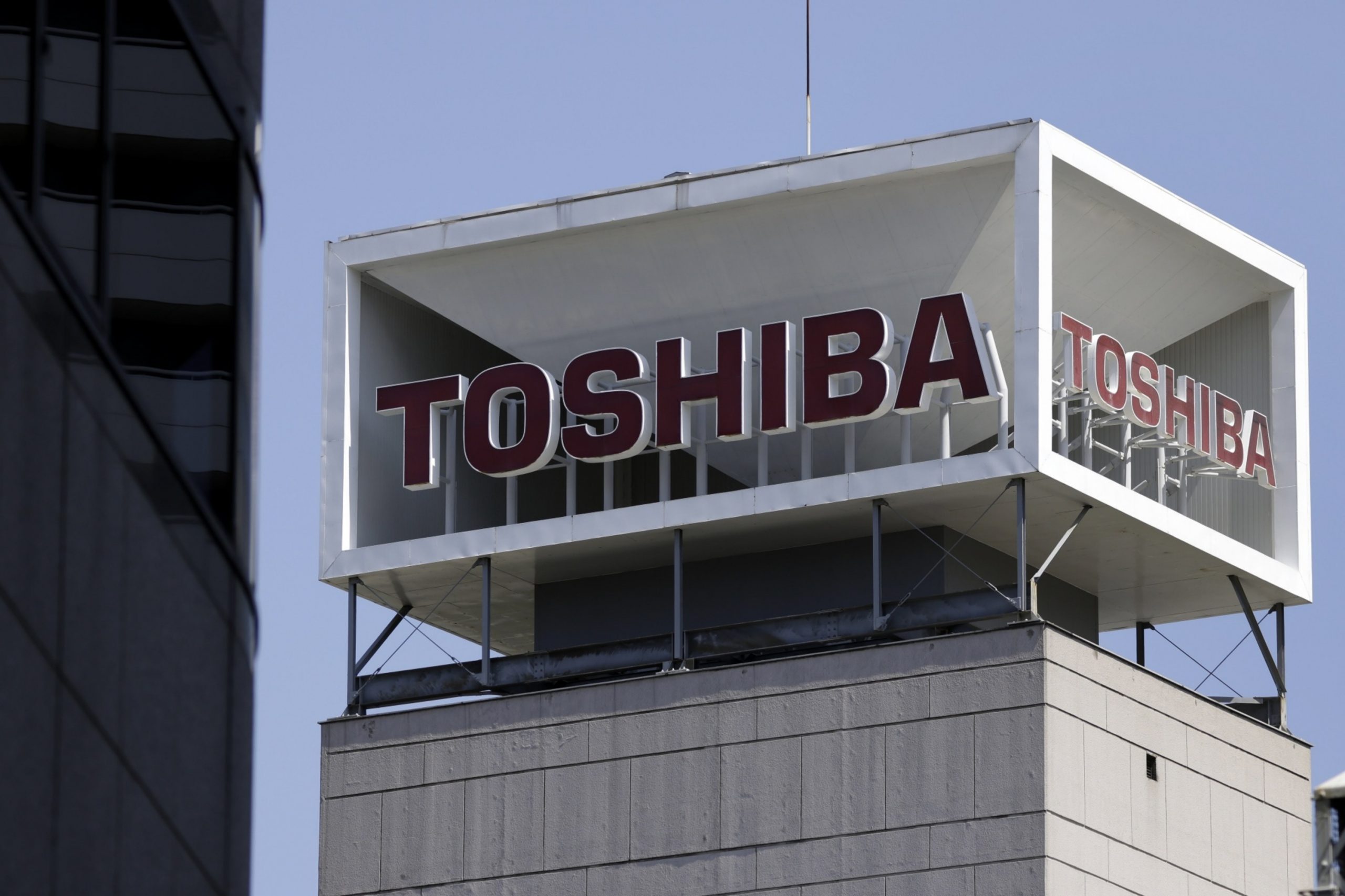 The proposal to reappoint Osamu Nagayama, chairman of the board of directors, was rejected during Toshiba’s general shareholders meeting on June 25th.

Those who voted against reconfirmation believe that Mr. Nagayama holds some responsibility for the unfair management of last year’s general shareholders meeting, which was articulated in a report compiled by investigators voted in during a special meeting in March.

This is the result of conflicts between management and overseas investors, including activist investors. There is concern that the company’s management will stray again as Mr. Nagayama, who has been enthusiastic about establishing corporate governance, has been forced to step down. The new management team has the responsibility of quickly taking control of the turmoil.

If the disorder persists, Toshiba’s corporate value will decline. This is not a benefit for shareholders, either.

A report released by outside investigators on June 10 pointed out that Toshiba’s management and the Ministry of Economy, Trade, and Industry united during last year’s general shareholders meeting and planned to prevent shareholders from exercising their rights.

The management acknowledged this and apologized, and withdrew proposals for appointing officials that cooperated with the Ministry of Economy, Trade, and Industry, but shareholder investment funds and others increasingly criticized Mr. Nagayama.

Mr. Nagayama was not only the chairman of the board of directors, but was also the chairman of the nominating committee that decided on the appointment of officers. The proposal to reappoint Nobuyuki Kobayashi, who was a member of the Audit Committee during the general shareholders meeting, was also rejected.

It can be said that the vetoes of two people who play an important role in corporate governance highlight the deep conflict between shareholders.

Nobuaki Kurumatani, who was the Chief Executive Officer during last year’s general shareholders meeting, resigned in April after being suspected of involvement in a takeover offer by a British investment fund. It was Mr. Nagayama who led the push for Mr. Kurumatani’s resignation.

President Satoshi Tsunakawa, who was reappointed during the 2021 shareholders meeting, will be responsible for ending the conflicts with overseas shareholders and putting a stop to the turmoil.

At the same time, Mr. Tsunakawa needs to maintain or raise the corporate value of Toshiba. The company holds various forms of technology, such as nuclear power plants and defense-related technology, and is a company strongly tied to Japan’s economic security. It is important that the company doesn’t give into shareholders and go the easy route of selling businesses.

The company is expected to hold a general meeting of shareholders again and appoint new directors. This is where the shareholders’ cooperation is indispensable.

It is hoped that the new management will be able to quickly restore mutual trust with shareholders, and show a new form of corporate governance.