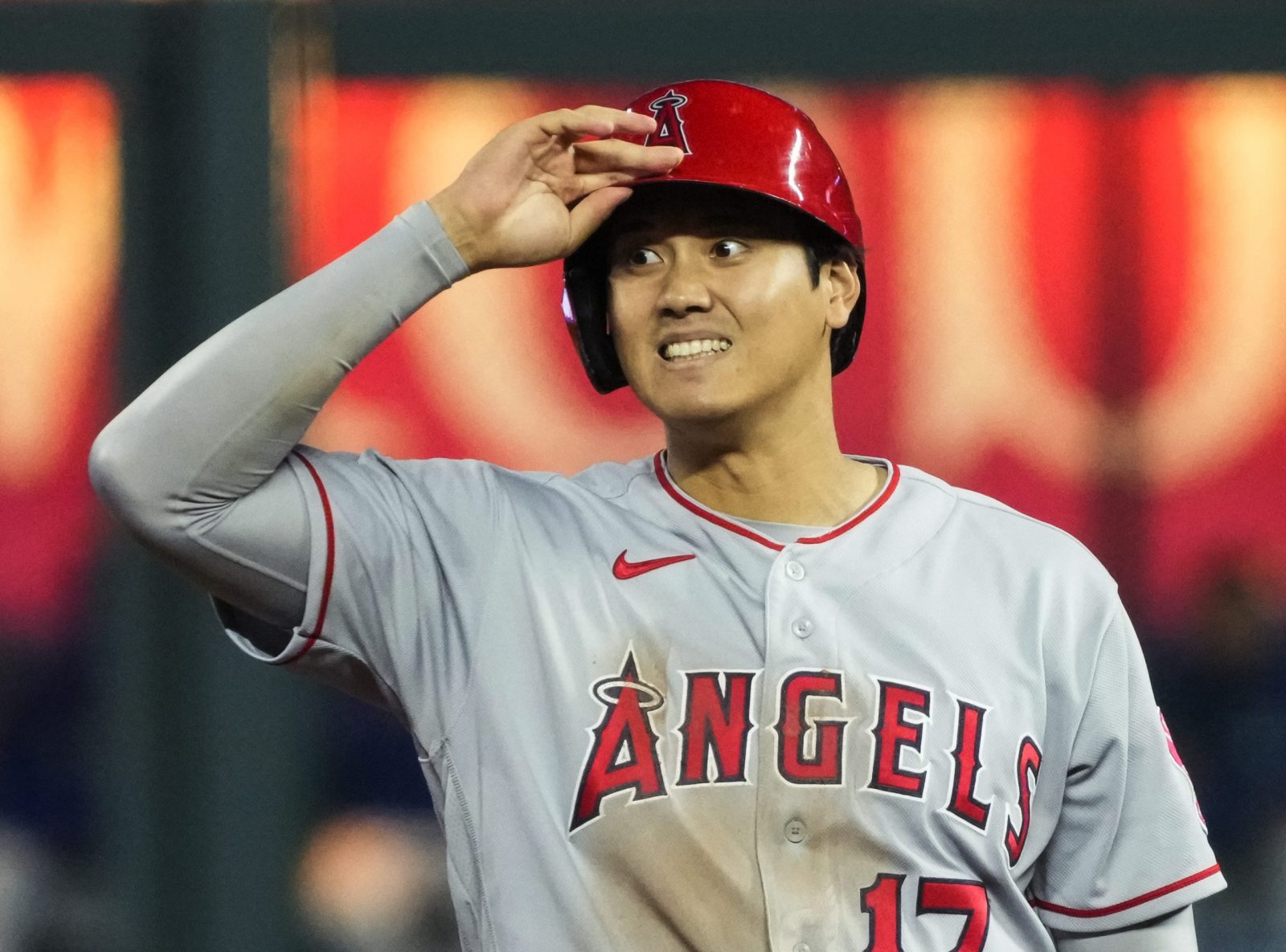 This year opened up a world of possibilities for the Japanese people — or rather, for humankind.

Designated hitter and pitcher Shohei Ohtani of the Los Angeles Angels finished his fourth season in Major League Baseball with a career-high 46 home runs and nine wins to his credit.

As a hitter, Ohtani battled for the title of home-run king throughout the season. In his last game — just two shy of the lead — he recorded his 46th homer, finishing with 100 RBIs.

He also broke the world record by hitting triple-digit numbers in five pitching and hitting categories: innings pitched, strikeouts (as a pitcher), hits, RBIs, and runs. Although he fell just short of becoming the first player to achieve the “double-digit win and double-digit home run” record — established by Babe Ruth in 1918 — Ohtani’s performance this season, including in the All-Star Game, can be regarded as a milestone in modern baseball history.

It is no wonder that the New York Post was full of praise for the ballplayer, stating in an October 2 article: “He is the MVP of the whole sport. This is the MVP season of this century.”

Regardless of how much you may know about baseball, there are probably many who are interested in Ohtani’s time at bat. The fact that his every move is talked about, rather than the team’s wins and losses, also made the season exceptional.

When a fan asks for an autograph, he accommodates the request with a smile. He bows to the umpire when he goes up to bat, and picks up litter when he goes back to the dugout. The fact that his nonchalant acts are praised is a sign that, as a player and a person, Ohtani is loved by his fans.

Although the team’s core hitters left games one after another due to injuries, Ohtani only missed out on four games.

You can also call his 20 intentional walks a medal of honor. Towards the end of the season, he fought a lone battle amidst concentrated targeting by opposing teams.

In addition to his performance throughout the year, he brings another immeasurable value. He has proven that he is capable of competing in the United States as a Japanese power hitter.

Looking back on the season, Ohtani said that it was rewarding as a player to be able to contribute more often, and that he had a fun year. He also said that he feels he is capable of reaching higher goals.

Unlike in Babe Ruth’s time, a successful two-way player in an established division of labor system is unprecedented. The first steps taken by Ohtani will rewrite the history of baseball.

Angels manager Joe Maddon said: “He’s the only player who can reenact his successful season. I want to dare to put my faith in him one step further with hopes that he will win both the pitching and batting titles.”

Looking ahead to the post-2023 season — when he will become a free agent — there are also discussions being made on a multi-year contract with an annual salary of over ￥5 billion JPY ($44 million USD).

In addition to a mega contract, we hope Ohtani will continue to show us a world that no one has ever seen before.