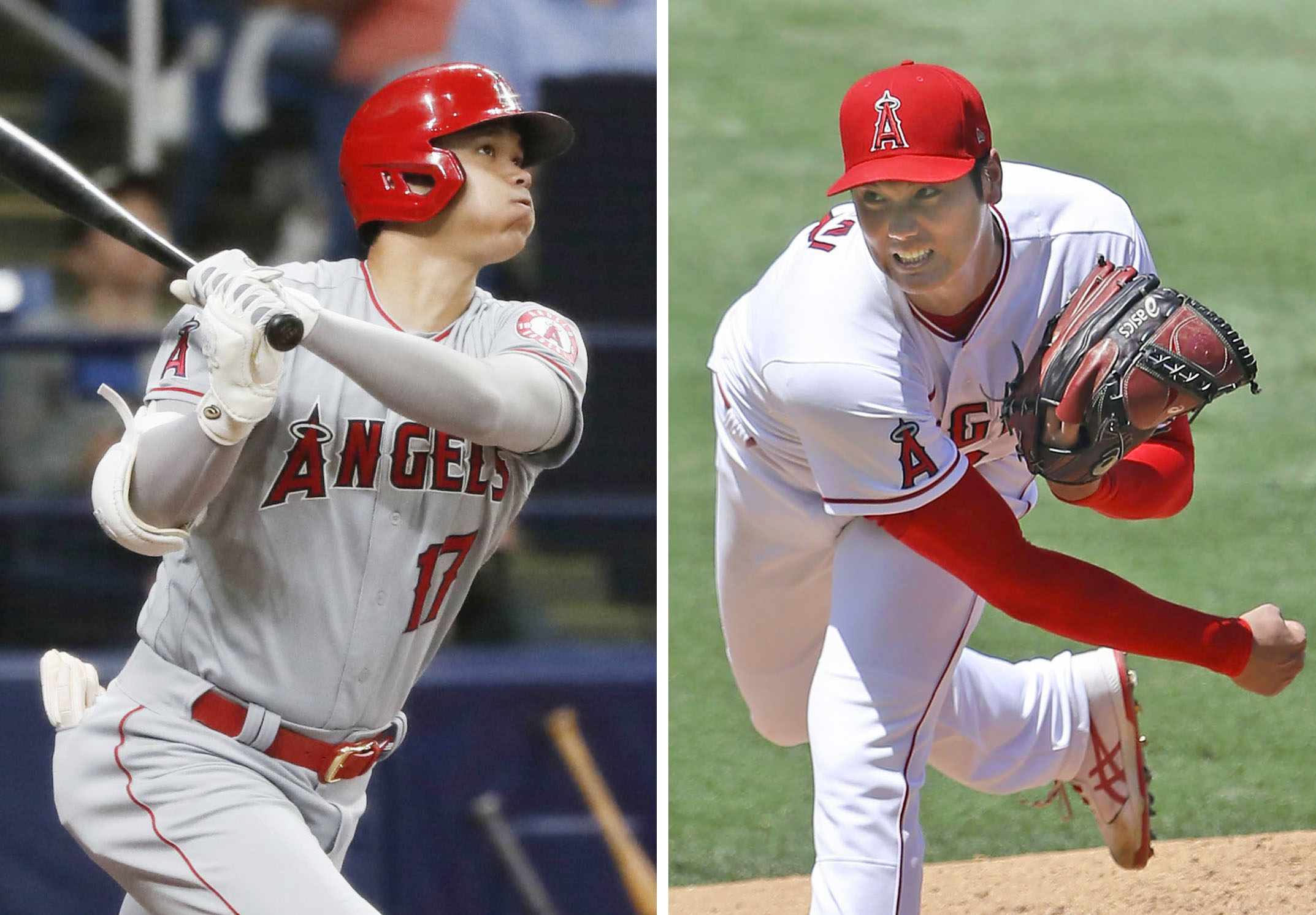 Another day, another special achievement for Shohei Ohtani.

The Los Angeles Angels dynamo became the first player in Major League Baseball history to be selected to play multiple positions in the same All-Star Game.

Three days earlier, it was announced that fans chose Ohtani to be the AL’s starting designated hitter for the All-Star Game on July 13 at Coors Field in Denver.

The full list of 2021 MLB All-Star starters and reserves is posted here.

Before Ohtani’s big night in the spotlight, he will also be the first Japanese player to compete in the Home Run Derby on July 12.

Angels manager Joe Maddon said he’s pleased that MLB fans and the general public will have a chance to Ohtani showcase his skills at the 91st All-Star Game, noting it’s a unique opportunity for the sport to appeal to a bigger audience, The Associated Press reported. (The 2020 Midsummer Classic was canceled due to the global pandemic.)

Maddon summed it up by saying, “even the non-baseball fan can really latch onto this and become interested.”

Joining Ohtani on the AL squad for next week’s All-Star Game will be left-hander Yusei Kikuchi of the Seattle Mariners. San Diego Padres hurler Yu Darvish was named to the National League All-Star team.

Pitching selections were made by players, coaches and managers in each league.

As the Angels’ irreplaceable DH, Ohtani is batting .278 with an MLB-leading 31 home runs, including a jaw-dropping 14 in his last 17 games, and 67 RBIs through July 4.

After the game, Ohtani discussed his exceptional play of late at the plate and the satisfaction that comes from matching one of Matsui’s big accomplishments.

“I’m really excited to be at the same level with somebody I looked up to since I was young,” Ohtani, a first-time MLB All-Star, was quoted as saying by The Associated Press through a translator. “However, it’s still the first half [of the season], so like I’ve said before, I want to continue to build up one hit at a time.”