EDITORIAL | When Princess Mako Marries, It Should Be a Happy Event 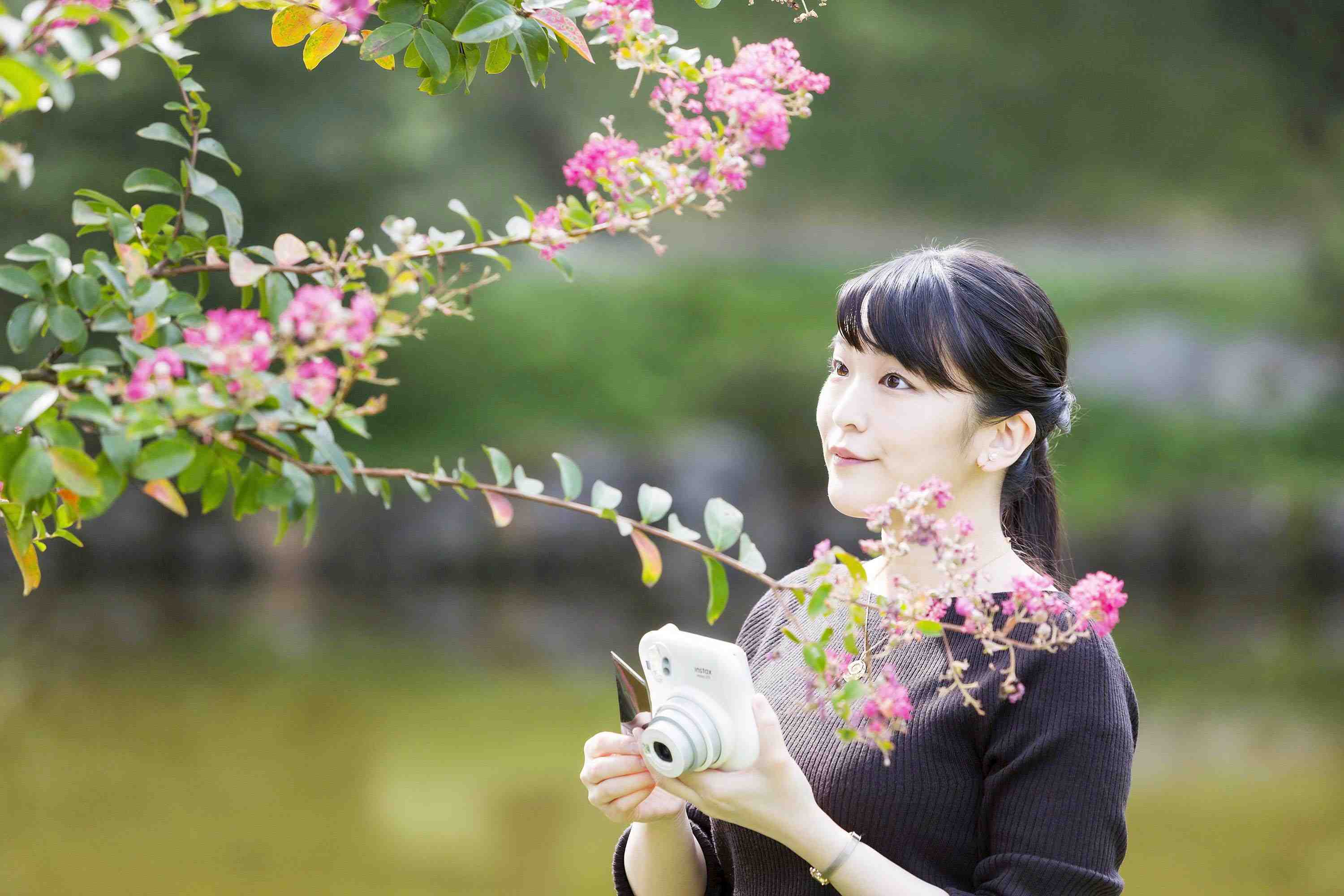 ~‘If the couple truly feel they want to marry, then I believe as parents we must respect their decision’~

At a news conference held prior to the celebration of his 55th birthday on November 30, Crown Prince Fumihito (Akishino) said that he acknowledges his oldest daughter Princess Mako’s wishes to marry.

Earlier on November 13, Princess Mako had made public through the Imperial Household Agency a statement in which she said that marriage was her “necessary choice” in light of the feelings that she and her fiancé shared and their hopes for the future.

Crown Prince Fumihito’s remarks show that he has accepted his daughter’s feelings. 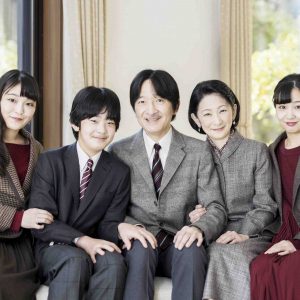 Princess Mako, Left, and her family 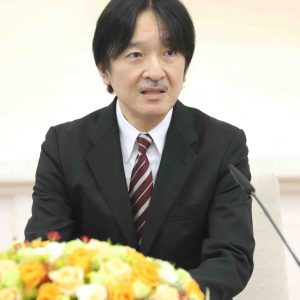 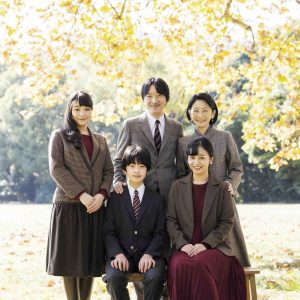 Mako is engaged to Kei Komuro, who was her classmate when she was an undergraduate studying art and culture at International Christian University (ICU) in Tokyo.  The couple had originally scheduled ceremonies related to the wedding for February 2018, but the events were postponed due to reports about financial problems involving Komuro’s mother and other factors.

At a press conference on November 30, Chief Cabinet Secretary Katsunobu Kato indicated that the government wanted to keep an eye on her plans quietly from the sidelines, sensing that the Japanese people felt the same. He then offered his congratulations.

Nonetheless, Crown Prince Fumihito admitted that many among the Japanese public have yet to be convinced or pleased about the development.

Taking a “wait and see” attitude pending further developments, he also said, “If it gets to the stage that the marriage will actually take place, then I think it is important that we discuss things properly, including the course of events up to this point.”

It is Mr. Komuro’s responsibility to respond, fully taking into consideration the Crown Prince’s feelings as a father. 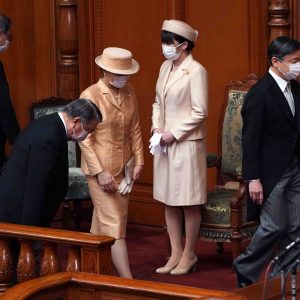 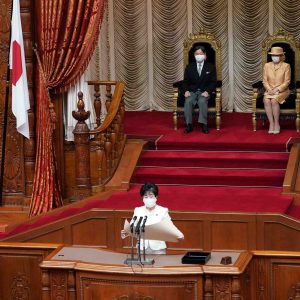 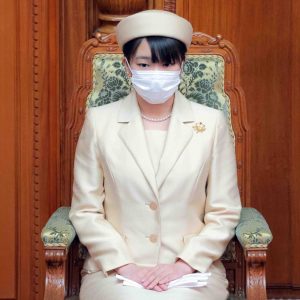 Princess Mako attended the ceremony marking the 130th anniversary of the establishment of the Japan’s Diet on November 29, along with Emperor Naruhito and Empress Masako. But after her marriage to a commoner, in line with Article 12 of the Imperial Household Law, the princess will lose her status as a member of the Imperial Family.

As part of the ongoing debate on the system of imperial succession, some parties have advocated that female members of the Imperial Family be allowed to occupy the throne. In November 2005, the cabinet led by Junichiro Koizumi issued an advisory panel report accepting the possibility of a female from either the male or female line succeeding to the throne.

Later in 2012, the cabinet led by Yoshihiko Noda published a report which summarized various aspects of the debate, including a proposal that female members of the Imperial Family be allowed to remain in the Imperial line after marriage and able to create their own succession lines. The cabinet of Shinzo Abe later issued this report as a white paper.

Were such proposals to be accepted and Princess Mako to remain a member of the Imperial Family, it would be necessary to hold an Imperial Household Council to grant approval for her marriage.

In explaining why he would allow Princess Mako to marry  Komuro, Crown Prince Fumihito noted that under Japan’s Constitution (Article 24) “marriage should be based only on the mutual consent of both sexes.”

He added, “If the couple truly feel they want to marry, then I believe as parents we must respect their decision.”

We should view the Crown Prince’s remarks, too, as being premised on the current Imperial House Law. It provides another reason why we should not rush to amend the law.