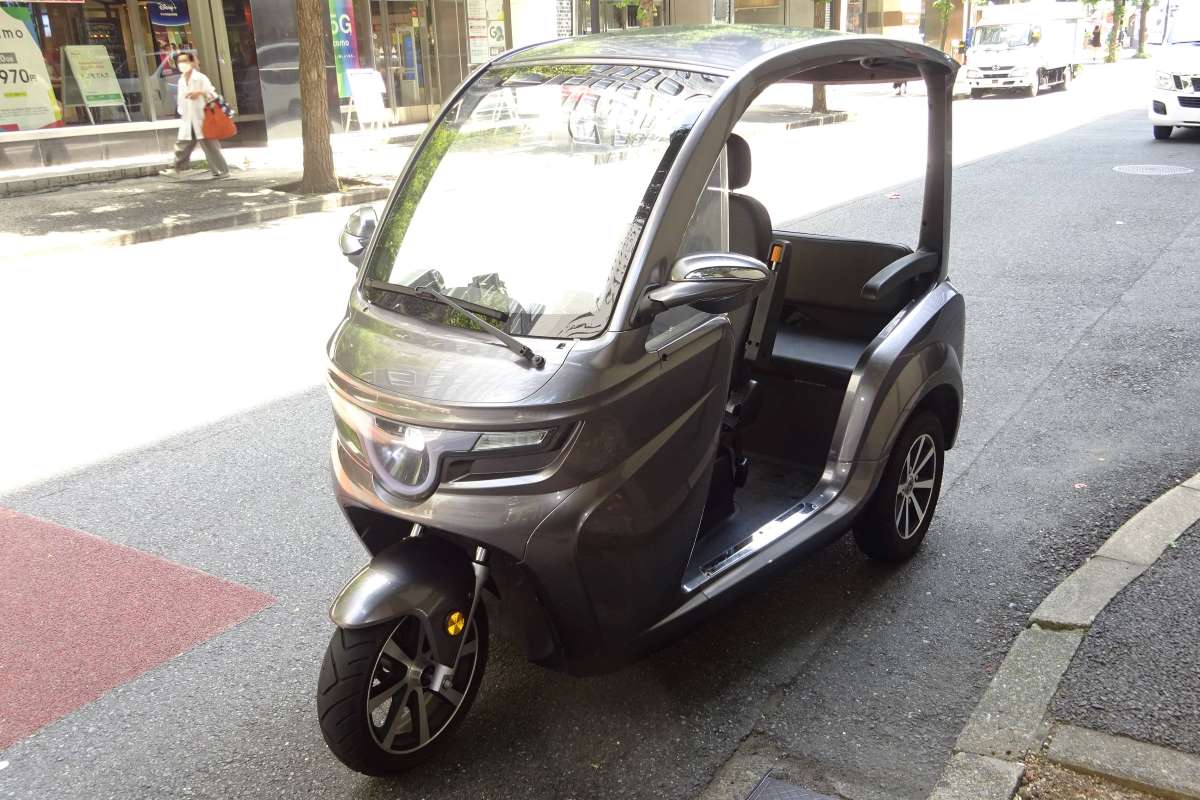 Based in Chuo Ward of Tokyo, the company will increase its fleet by 3.5 times to 70 vehicles by the end of next year to meet the needs of regional tourists who are struggling to secure means of transportation.

Tuk-tuks are three-wheeled vehicles used as taxis that are popular mainly in Southeast and South Asia. Fueled by gasoline, conventional tuk-tuks have loud engines and give off strong fumes.

On the other hand, electric tuk-tuks, like other EVs, are quiet and odorless, making them a "safe and comfortable ride for tourists," according to Goto of eMoBi.

An Alternative for Areas Without Ready Public Transportation

Electric tuk-tuks services, if developed, could become a valuable tool for mobility.

In the context of the ongoing COVID-19 pandemic, electric tuk-tuks are effective for avoiding the so-called 'Three Cs' (crowded places, close contact settings, and closed spaces) because they do not have doors or windows. Inquiries directed to eMoBi from tourist groups throughout Japan are reportedly increasing.

Read the rest of this article here to learn what it's like to drive a tuk-tuk and plans for expansion of tuk-tuk sharing services in Japan. And find more great articles on the environment and the challenges of achieving the SDGs, on our new website Japan 2 Earth, sparking a transition on the environment and SDGs.