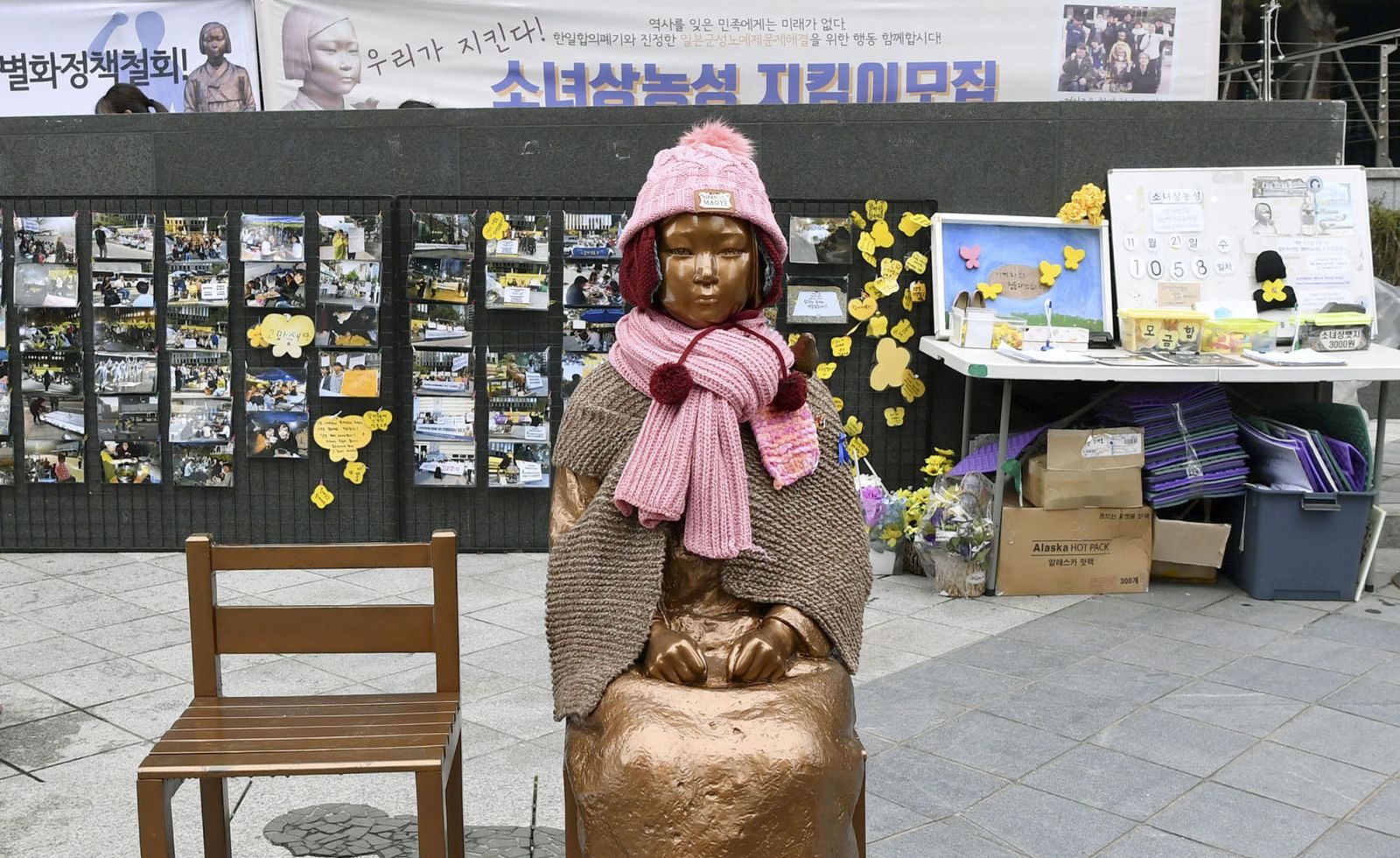 In the March 2021 issue of International Review of Law and Economics (published at the end of 2020), Harvard Law School professor and renowned expert in Japanese legal history J. Mark Ramseyer published a paper about the contractual bases of comfort women work titled “Contracting for Sex in the Pacific War.”

In early January of 2021, Professor Ramseyer provided JAPAN Forward readers with a brief outline of his arguments, as well as his analysis of the comfort women issue in general. Unbeknownst to JAPAN Forward, the article was translated into Korean and picked up by media outlets in South Korea.

Korean pundits and celebrities soon went on an attack. They were quickly joined by Asian studies professors in the United States and elsewhere.

After a year of personal attacks — including being labeled a “white supremacist” by Aoyama Gakuin University associate professor Chelsea Szendi Schieder — Professor Ramseyer has released “Contracting for Sex in the Pacific War: A Response to My Critics.”

The response is 66 pages long, including three appendices and a five-and-a-half-page bibliography. In the response, Professor Ramseyer addresses many of the criticisms of his original eight-page paper.

One of the key sections of Professor Ramseyer’s response is Appendix I, wherein he addresses the attacks made against him by Amy Stanley, Hannah Shepherd, Sayaka Chatani, David Ambaras, and Chelsea Szendi Schieder in “‘Contracting for Sex in the Pacific War’: The Case for Retraction on Grounds of Academic Misconduct,” published in the Asia Pacific Journal: Japan Focus blog on March 1, 2021.

“In the discussion that follows,” Professor Ramseyer writes in the Introduction to Part B, The Dispute:

I respond to the objections raised by Stanley, et al. (2021a) [i.e., the Asia Pacific Journal: Japan Focus blog posting]. They characterize the heart of their objection as:

“There are two factual claims that are fundamental to [Ramseyer’s] argument. One is that there were contractual agreements between women and brothel keepers that paid women large cash advances. The other is that the women in brothels could leave early if they earned out by paying off their loans and debts. Neither is supported by the evidence Ramseyer uses; in fact, in some cases the evidence he cites directly contradicts these claims.”

According to Professor Ramseyer, Stanley and her team “flagrantly misstate some sources.” They also make claims that are “not true” about international treaties, Ramseyer states, agreeing with Professor Tetsuo Arima of Waseda University that “Stanley, et al., miss the point of the document [in question] entirely.”

In Appendix I, Professor Ramseyer wonders why another of his attackers, a postdoc named Paula Curtis, lauded the Stanley et al. blog posting as “a model of academic integrity.”

After Professor Ramseyer published his rebuttal, his attackers declined to address his claims in any detail, but instead stated, “We stand by our original critique.”

Responding to Other Critics

This is a reference to communist ex-convict Seiji Yoshida, whose 1980s novel about his “wartime experiences” as a Japanese soldier rounding up comfort women was, as he later admitted, a complete fiction. Yoshida’s fiction forms the backdrop to much of the later “history” of the comfort women.

As for Professor Eckert, Professor Ramseyer writes that, “Carter Eckert’s [1996] statements about the comfort women are hardly any better. He writes (1996, n. 34):

… the army also drafted thousands of young women in the empire and occupied areas, including girls as young as twelve, to serve the sexual needs of Japanese combat troops and officers. About 80 percent of these girls, euphemistically called comfort women at the time, came from Korea.

“Like Gordon (2003),” Professor Ramseyer continues, “Eckert (1996), too, relies on [Australian author George] Hicks (1994) [who also rehashes the lies of Seiji Yoshida]. And like Gordon (2003) again, virtually everything in this statement is false. The women were not 12 years old. Instead, most were in their 20s. Eighty percent did not come from Korea. The plurality were Japanese. And none — none — of the women from either Japan or Korea were ‘drafted’ by the army.”

The Basic Dispute is Resolved

When it comes to the fundamental dispute about “Contracting for Sex in the Pacific War,” Professor Ramseyer reveals that both Professor Gordon and Professor Eckert “acknowledge that the Korean as well as Japanese comfort women worked under contracts.”

“I assume that the Stanley critics recognize that the contracts existed,” Professor Ramseyer writes. “They seem to claim that I do not acknowledge that I do not have any signed contracts for work at the comfort stations. This is grossly misleading for the same reason Gordon-Eckert’s letter [calling for retraction of “Contracting for Sex in the Pacific War”] was misleading: I never claimed I had them.” (Underlining in original)