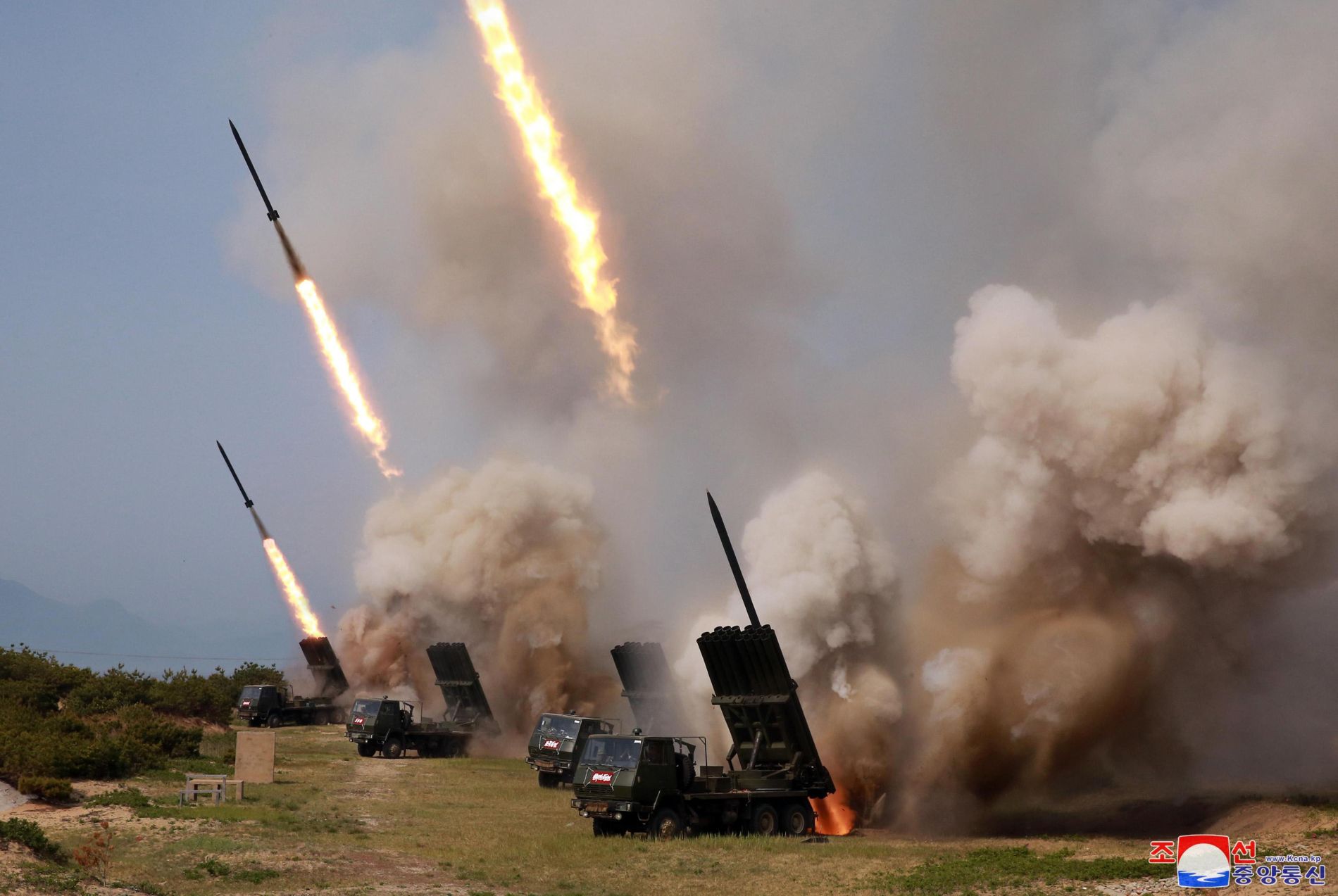 The Japanese Ministry of Defense plans to embark on the full-fledged development of railguns, weapons that fire shells at extremely high speeds using electromagnetic force, from fiscal year 2022, which begins in April.

The United States Navy had been leading the development of these futuristic weapons but recently suspended its program. Japan is now poised to play a leading role, through its private sector, in the field of high-capacity power source technologies.

The outlined technology is expected to give Japan a missile defense advantage as it seeks ways to intercept incoming hypersonic weapons flying at high speed from an adversary.The ministry has set aside ￥6.5 billion JPY ($56.7 million USD) for the railgun program in the draft budget for the next fiscal year, which begins April 1. Funding for power source development will be added, with the target of conducting trial operations within five years.

Railguns, which fire shells by electromagnetic force, can be shot at a significantly faster speed than conventional bullets, and can be fired continuously. The hypersonic weapons being developed by such countries as Russia and North Korea are said to be able to fly at more than five times the speed of sound (Mach 5). On the other hand, a prototype created in the Ministry of Defense railgun project that started in fiscal year 2017, achieved the speed of 2,000 meters (6,561 feet) per second. That is, about Mach 5.8, or the equivalent to 7,200 kilometers (4,473 miles) per hour.

According to studies undertaken by the US Navy, the range of railguns can possibly extend to 200 kilometers (124 miles), making them highly effective for intercepting hypersonic weapons. In addition, they are lighter and can be deployed at lower costs compared to other missile interceptors.

By deploying a large number of railguns aboard ships and similar places, the number of hostile warheads that could be dealt with at one time would be greatly increased, and the capability of responding to simultaneous attacks would be significantly improved, according to ministry officials. On the other hand, the use of electromagnetic force requires a large stable power supply equivalent to the yearly power consumption of several thousands of ordinary households, they said.

The US Navy had played a leading role in developing railguns for more than a decade, but the program was dropped from the fiscal year 2022 defense appropriations budget. The navy’s experiments using such weapons on the ground were successful, but it fell short in developing a ship-mounted model.

As a senior official of Japan’s Defense Ministry put it, the US Navy was “successful in fulfilling certain technological goals.” But it was reportedly confronted with difficulties in securing both small and large power sources sufficient to support using the guns on naval vessels.

In Japan, power supply technology has been progressing, with private-sector corporations playing central roles. So Japan now has an advantage over the United States in the field.

In its draft budget for fiscal 2022, the Ministry of Defense has earmarked ￥6.5 billion JPY ($56.7 million USD) in research and development funds for development of the main electromagnetic railgun unit itself.

Over and above this, the ministry has also planned to put aside part of ￥8.4 billion JPY ($77.3 million USD) for bringing to practical use a weapon that could be a game changer capable of transforming the strategic security environment. This includes developing a power supply that can satisfy the high demand of a railgun.

With a view to the potential for collaboration on the project with the US military, the ministry aims to carry out test trials of railgun-powered projectiles by fiscal year 2027.

On a cautionary note, however, there are also irregular trajectory missiles which are able to change course and altitude mid-flight before hitting their targets. Railguns, which can only shoot projectiles in a straight line, are limited in their effectiveness against such weapons.

North Korea, among other countries, has focused its efforts on developing irregular trajectory missiles in order to break through missile defense networks of both Japan and the United States. Alarmed by the situation, the Japanese government is considering acquiring enemy base strike capabilities for the purpose of deterring adversaries from launching a missile attack on Japan.

Railguns, or electromagnetic guns, are a type of next-generation weapons designed to shoot out shells by generating a very strong magnetic field. They work by having a powerful energy source send a strong electric current along two parallel “rails” of the barrel of the weapon and an armature that houses the projectile, building up a magnetic force that forces out the projectile at high speed. Like ordinary motor mechanisms, the guns work in accordance with the physical principle for turning electricity into energy. They need no gunpowder when launched and are capable of destroying objects by striking the targets at ultrafast speeds. On the strength of their long range, railgun-powered projectiles are considered effective against flying objects as well as far-away targets, including naval vessels.