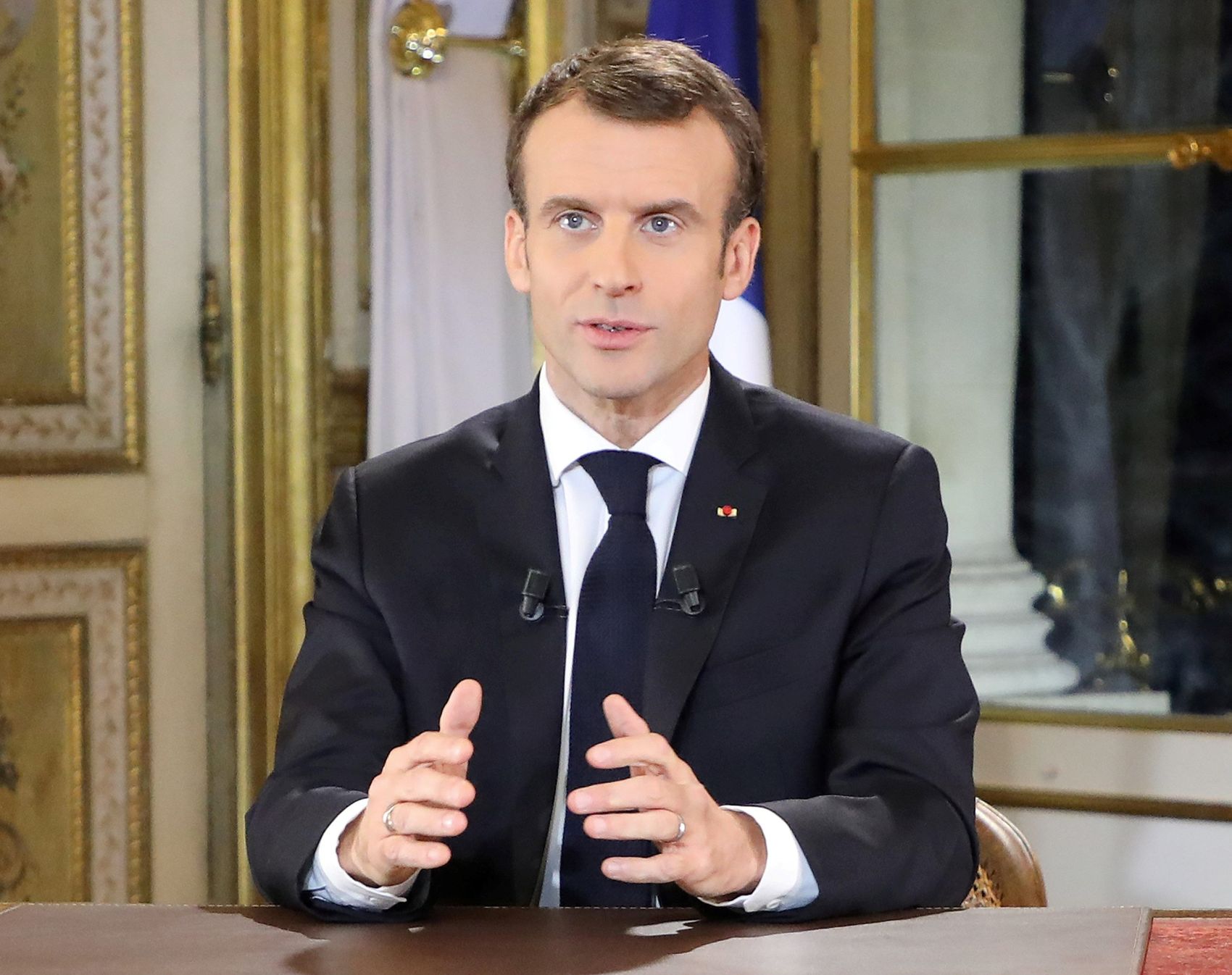 France is set to become the first Western country to establish a joint intergovernmental infrastructure cooperation mechanism with China.

Paris has announced it is set to join Beijing in building seven infrastructure projects around the world. The combined value of these projects is estimated to be over $1.7 billion USD. The deal comes following an online meeting between Presidents Emmanuel Macron and Xi Jinping, held on February 16, 2022 as part of the two countries’ Third-Party Market Cooperation agreement.

As per a statement from China’s National Development and Reform Commission (NDRC), the seven projects are likely to be situated in Africa, Southeast Asia, and Central and Eastern Europe, covering infrastructure, energy, and environmental protection. France and China would jointly finance these schemes.

The NDRC has acknowledged that France is the first country to establish this kind of intergovernmental exchange with China.

In the past three decades, China has become the world’s largest infrastructure market, owing primarily to its economic reforms and burgeoning urbanization effort. However, there are many critical indicators that have permanently blemished China’s reputation in infrastructure planning and construction.

Problems in China-led projects begin with single-source financing that underpins government-led infrastructure development that is not sustainable. There are also issues with the quality of the urban infrastructure projects being short-lived and of very poor construction.

Infrastructure companies are facing overcapacity challenges. Much of the infrastructure built lacks quality and reliability.

China has built more infrastructure than any other country in Africa, and most of this has come under heavy criticism for being poor quality, be they, Chinese-built roads, bridges, and highways. At the same time, low standards for construction practices undertaken by China, and operational management of these projects have contributed to a failure in meeting the infrastructure needs for a sustainable environment.

The last year has been filled with liberal democracies’ reaffirmation of the importance of a rules-based global order. France’s joining hands with Communist China, given the latter’s dismal track record and lack of respect for the rule of international law in this field does not echo well in the free world. It is equally difficult to see how it reinforces shared values through multilateralism, or enhances global governance capabilities.

By joining Beijing in this intergovernmental infrastructure collaboration, the Macron administration would seem to be sending a counterproductive message.

President Macron outlined his priorities during his term as the rotating president of the European Union (EU). He articulated the need for focusing on the rule of law, reconciling climate ambitions and economic development among other goals. Most importantly, Macron said that the “rule of law is non-negotiable,” thus reaffirming his administration’s stand in this debate.

In contrast, time and again China’s non-compliance with international law has been a contentious issue. Beijing does not treat international legality as carrying normative value. Rather, the Chinese Communist Party adopts a functionalist approach related to its own internal goals.

An effective rules-based international order requires that states accept the restraining power of the law. China professes to acknowledge the importance of international law, and observes it when convenient. But its brutal cost-benefit approach to legal compliance is ultimately a rejection of the supremacy and power of law as a restraining force.

This view derives from Beijing’s own conception of law as an expression of the Chinese Communist Party’s will and nothing more. It further explains why Beijing so readily undermines established norms and institutions that impede achievement of its goals.

States that engage with China and those that consider Beijing a reliable partner in furthering the rules-based international order need to understand its callous cost-benefit approach, and consequently, how this influences its behavior.

Against this backdrop, it is a complex task for Macron to justify his government’s engagement and collaboration with the Chinese government in undertaking infrastructure projects across Africa, Central and Eastern Europe, and Southeast Asia. As a G-7 representative liberal democracy, and among the earliest republics of the modern world to embrace democratic traditions and values, France is not setting the right example by engaging with China in the above context.