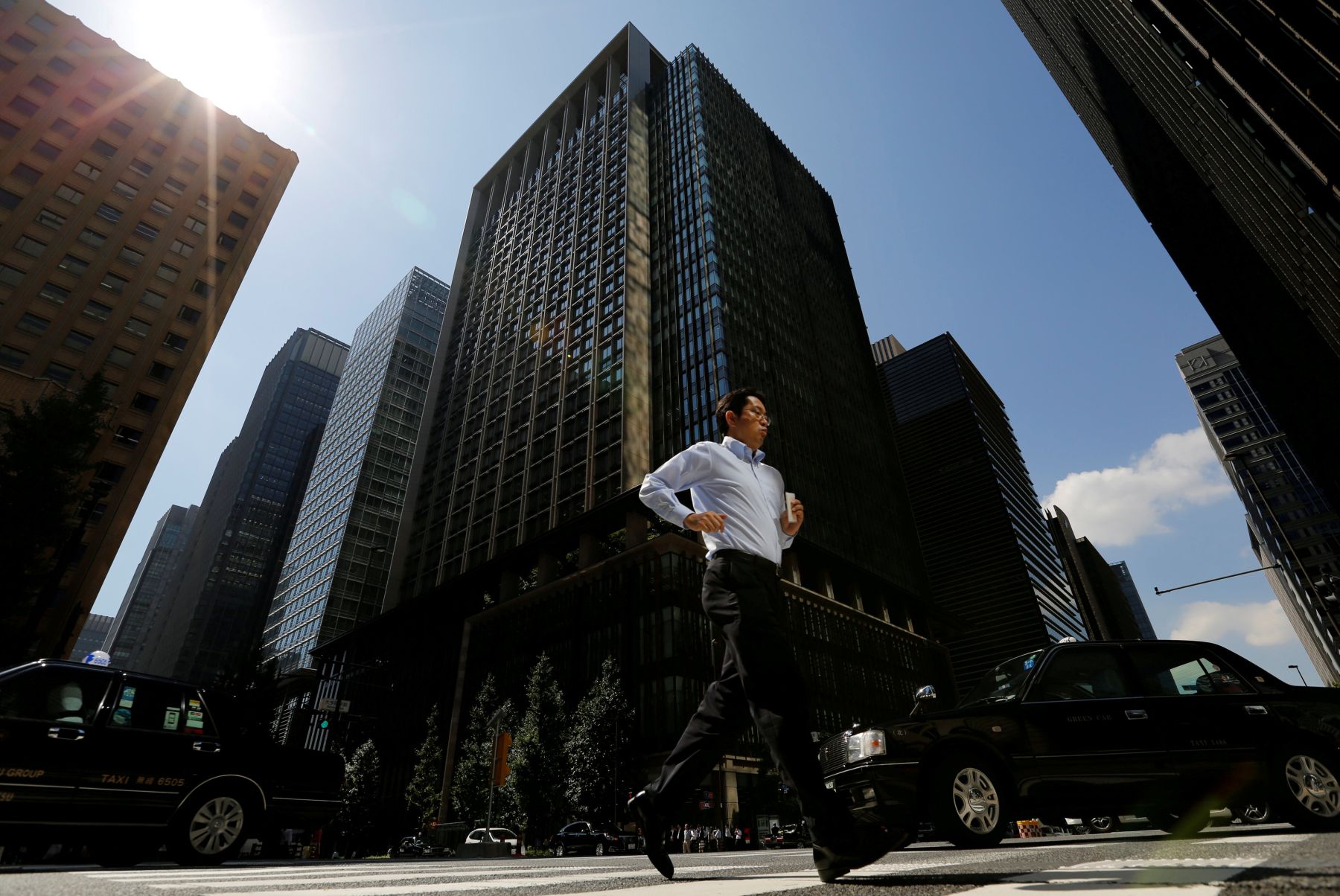 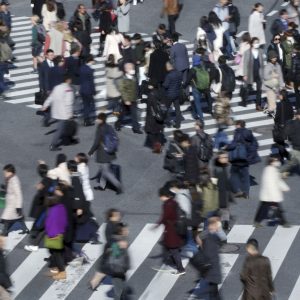 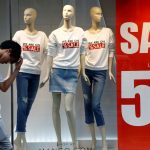 A man walks past a sales sign at a shopping district in Tokyo, Japan August 14, 2017. REUTERS/Kim Kyung-Hoon 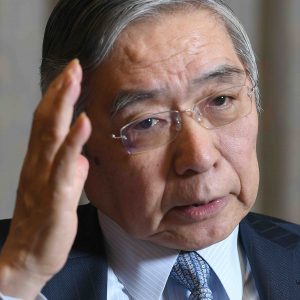 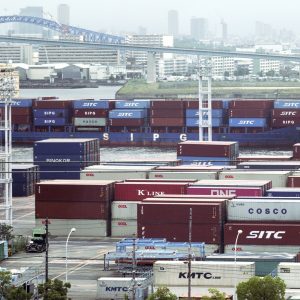 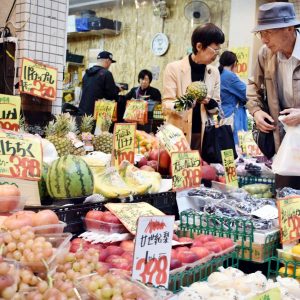 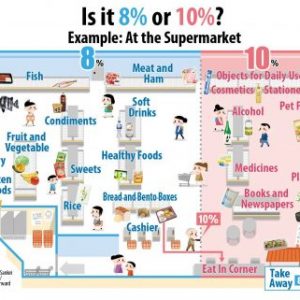 The global coronavirus crisis has the potential to change politics everywhere. Governments that botch their responses are likely to lose favor rapidly. Underestimating the threat is a much greater risk than overestimating it, so it is right to cancel major events, shut down schools, and encourage teleworking where possible. Human connectivity is how the virus spreads, so we must reduce it.

The problem is that nobody can be sure how long such measures will be necessary. They are highly deflationary, and the longer they remain in place, the worse the damage to economic activity.

Airlines and hotels are already in a parlous condition. Small companies existing on wafer-thin margins could easily be tipped over the edge. It is not hard to imagine the medical crisis becoming an economic crisis, and then morphing into a financial crisis.

Japan Must Act to Prevent a Downward Economic Spiral

The situation is particularly urgent in Japan since the economy was already weakening in the last quarter due to the effect of typhoons and the hike in the consumption tax. Japan is also vulnerable to the collapse of the “inbound” boom, as travel restrictions and health concerns reduce tourist numbers to a trickle. Meanwhile, the strong yen and dramatic fall in the oil price will exert downward pressure on consumer prices and strengthen the deflationary mindset that Abenomics aimed to change. [Related Article: Japan Should Look for Tourists Beyond Mainland China]

There is a strong case for policy makers to move preemptively and bolster economic conditions before a downward spiral develops. The optimum course would be if the G7 and other major countries operated in a coordinated way to boost final demand. But this is not the 1980s and differing national agendas will likely make that impossible. Japan needs to move alone.

Over the past seven years, Prime Minister Abe’s economic program has relied heavily on monetary policy, together with some reforms, such as increasing the number of immigrant workers and changing working practices (hataraki kaikaku). But in Japan and Europe and increasingly elsewhere, monetary policy has reached the point of exhaustion. Central banks have bought vast amounts of bonds, but the main effect has been the evaporation of interest rates. At this stage, doing more of the same will solve nothing.

To put it another way, the rock bottom, in some cases negative level of bond yields, means that bond markets are imploring governments to issue more bonds — in other words, to borrow more money. That may sound counterintuitive, given the Japanese government’s mountain of debt. But that debt is just one side of the balance sheet.

The other is the Japanese private sector’s even bigger mountain of assets, which is mostly held by corporations. Japan remains the world’s largest creditor nation and the largest holder of U.S. government bonds.

So far, the second arrow of Abe’s original “three arrows” — fiscal policy — has barely been used. On the contrary, the two hikes in the consumption tax, together, doubled the rate to 10%.

Before the last tax hike in October 2019, the Prime Minister and the minister of finance declared that they would go ahead with it “unless there was a major crisis such as the Lehman shock” of 2008. Well, there was no way to know at the time, but just such a crisis was about to break out in Wuhan, China.

So what should be done? A strong signal would be to cut the consumption tax by 5% until a satisfactory level of growth — for example, over 2% for two years in a row — has been achieved.

Would the money be spent? Some of it, for sure. These days, a large proportion of shopping is done on the internet, so there is no need for nervous people to visit shopping centers or department stores. More adventurous people might like to do their hanami (cherry blossom viewing) in top-class ryokan or onsen, which will surely be offering discounts.

Another possibility would be generous fertility incentives, such are in use in France. What could be a better use of money than investing in the Japanese of the future? It would be particularly apt as couples will be spending more time together at home than usual.

Bold measures of this nature would improve confidence and also be a powerful assertion of leadership, showing that the government is thinking strategically, not being swept along by daily events.

In a matter of months, the virus has appeared in all continents. Entire cities and countries have been locked down, from Taegu in South Korea to Milan in Italy.

The virus may disappear in the warmth of spring, or we may face a long battle as it mutates into more resistant forms. The best approach in such circumstances is hope for the best and prepare for the worst.

This “precautionary principle” applies to economic policy as well as virus control. The time to act is now.