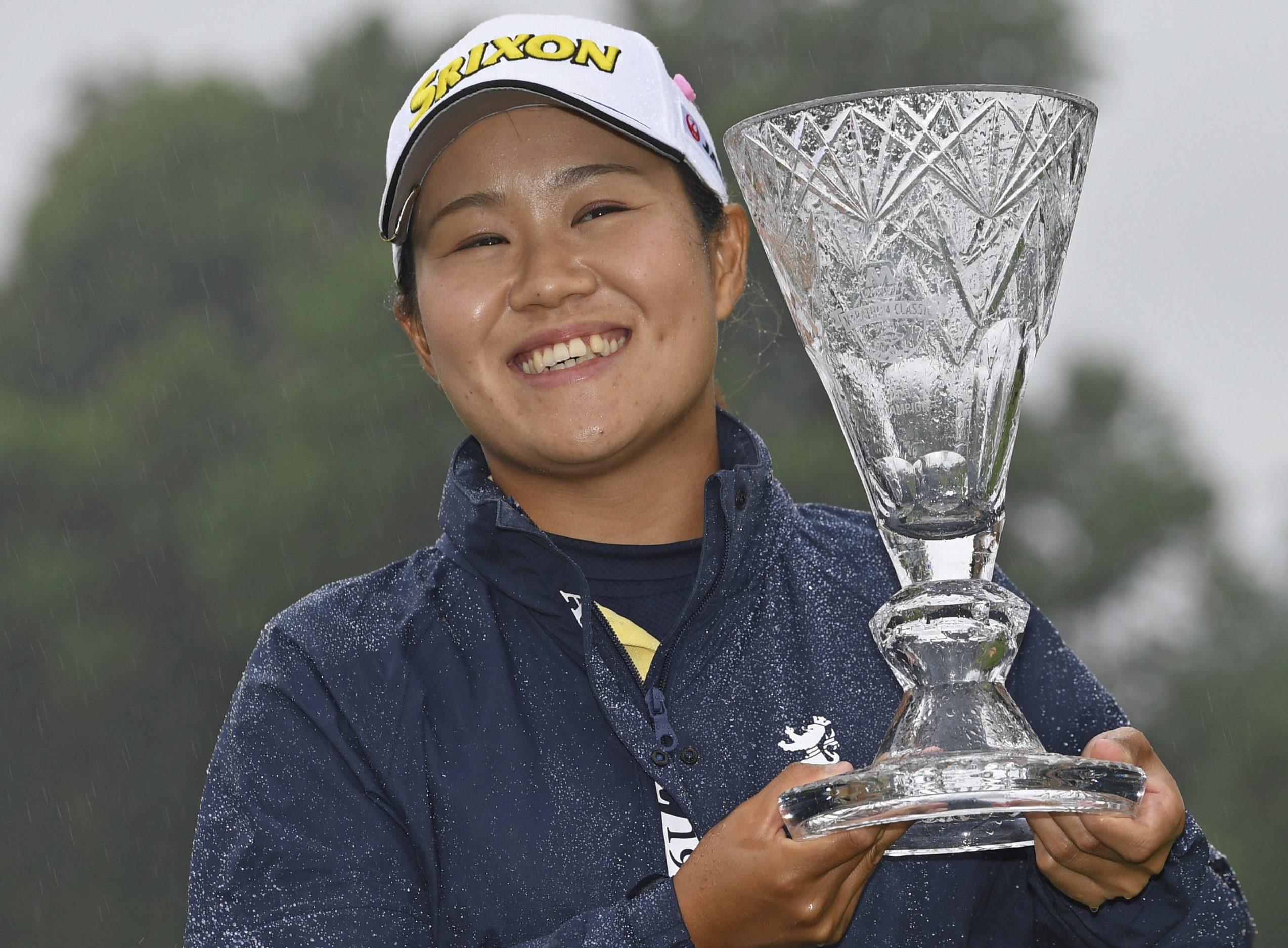 Nasa Hataoka’s sensational 10-under-par 61 in the opening round of the LPGA’s Marathon Classic was a good omen for the pro golfer.

Hataoka shot three rounds under par at Highland Meadows Golf Course in Sylvania, Ohio, to build a six-stroke lead entering the final round on Sunday, July 11. Inclement weather then washed away the opportunity for Hataoka to play a fourth round, but she was declared the winner in the rain-shortened tournament.

The 22-year-old collected her first LPGA Tour victory since winning the Kia Classic in March 2019. It was her fourth title on the American tour. She also has six titles on the LPGA of Japan Tour.

Hataoka finished at 19-under par 192. Americans Elizabeth Szokol and Mina Harigae tied for second at 13-under 198. The native of Kasama, Ibaraki Prefecture received a winner’s check of $300,000 USD (about ¥33.04 million JPY). Yuka Saso finished tied for fifth at 11-under.

“Knowing that everybody is working really, really hard to try to get this to a 72-hole tournament, it’s ー I wish it would’ve been able to do it, but with this weather it was really hard,” Hataoka told reporters.

The fourth round was underway on Sunday morning, starting at, and all golfers who made the cut had already teed off. Hataoka had played two holes. A seven-hour rain delay followed.

“I was in the car resting, sleeping, having a little coffee and listening to music. Somewhere along the way the pressure was kind of on me,” she said.

Hataoka didn’t return to the links, however, to complete the fourth round. And the victory came at an ideal time, elevating her confidence level before the Olympic women’s golf tournament begins on August 4 at Kasumigaseki Country Club in Kasukabe, Saitama Prefecture.

“Not being able to win recently I was kind of losing my confidence, but I guess this win is really giving me confidence,” said Hataoka who placed runner-up to Saso in a sudden-death playoff at the U.S. Women’s Open on June 6 in San Francisco.

She added: “Knowing that it’s such a strong field and for me to have [a] win every year was my dream or my plan, but since not winning last year it was really tough. But getting this win is good.”

After Hataoka had set the standard atop the leaderboard during the first three days of competition, the Ohio golf course became unplayable on the final day of the weekend.

“We were able to start on time and played through the rain, but at 9:40 [a.m.] we started losing the greens and the rain just continued,” Donna Mummert, the LPGA Tour’s senior manager of rules and competition, was quoted as saying by Golf Channel.

“Finishing the tournament tomorrow is not an option due to an unfavorable forecast,” the LPGA Tour tweeted.

Instead of rescheduling the fourth round for Monday, July 12, the LPGA Tour shifted its focus to the next event on its tournament calendar. The Dow Great Lakes Bay Invitational in Midland, Michigan, is set to start on Wednesday, July 14. Hataoka is scheduled to play. It’s another opportunity for her to hone her skills before the Olympics on home soil.

Olympic Golf During the Pandemic

In a news conference after the Marathon Classic ended, Hataoka was asked about her gold-medal ambitions at the Tokyo Games and about playing golf without spectators at the course.

She responded by saying,  “As for the gold, of course it’s very, very, very hard to get with all the international players and other players there. I’m really, really going to work hard to represent all the Japanese golfers that couldn’t make it to the tournament and go for the gold.

“As for the spectators, it’s really, really sad that they couldn’t be there. I just hope they can watch it on TV and root for us.”