[Hidden Wonders of Japan] Rent a Shinkansen for Private Events? Give It a Try! 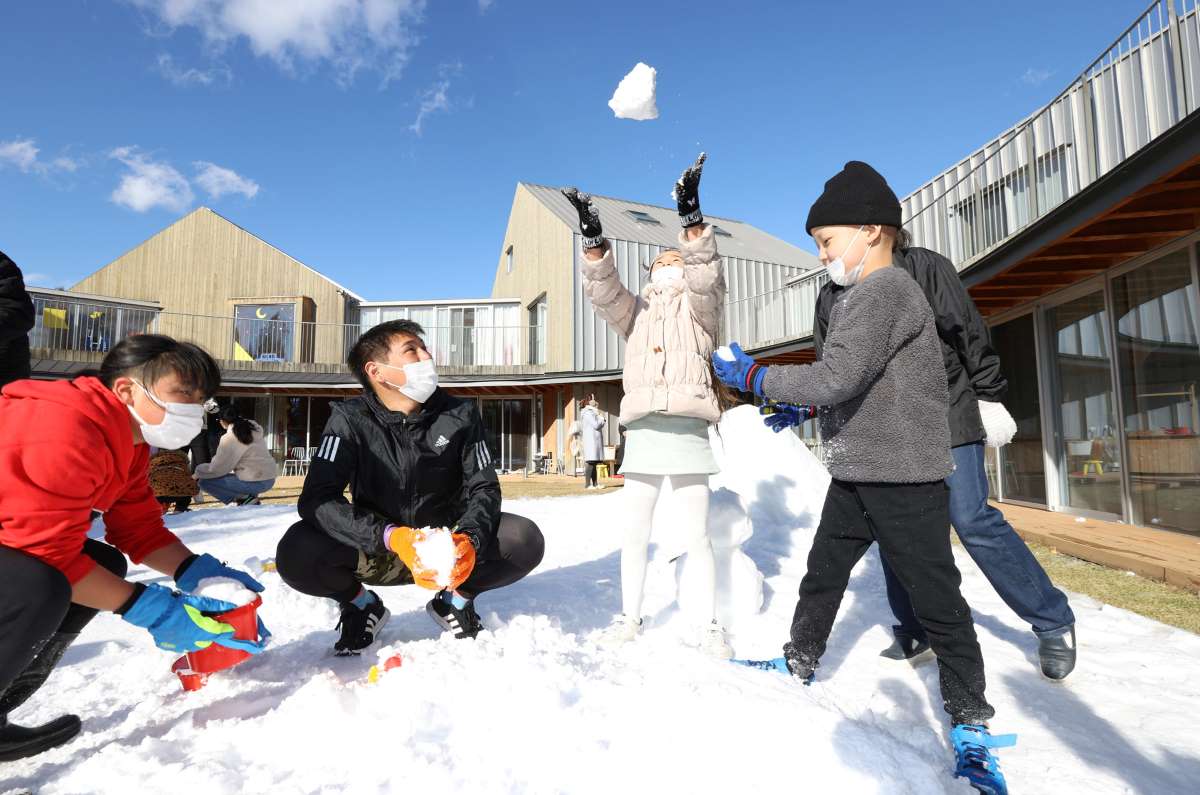 Children playing in the snow in the courtyard of TSURUMI Children's Hospice on December 18 in Tsurumi Ward, Osaka city. (© Sankei by Mizue Torikoshi)

TSURUMI Children's Hospice in Tsurumi Ward, Osaka City, organized a special snowy day on December 18. The early Christmas present gave children with serious illnesses or disabilities and their families a way to have some winter fun in a safe environment.

Some children cannot travel far or go to crowded places because of their condition. The hospice planned the event in response to their wishes, which was made possible through donations.

By piling up five tons of snow in its courtyard, the hospice managed to create a snowy wonderland. About 90 children and their families participated in the event and filled the courtyard with laughter and snowmen.

Smiling widely, 11-year-old Airi Saito said, "I couldn't play outside for a while, so it was a lot of fun."