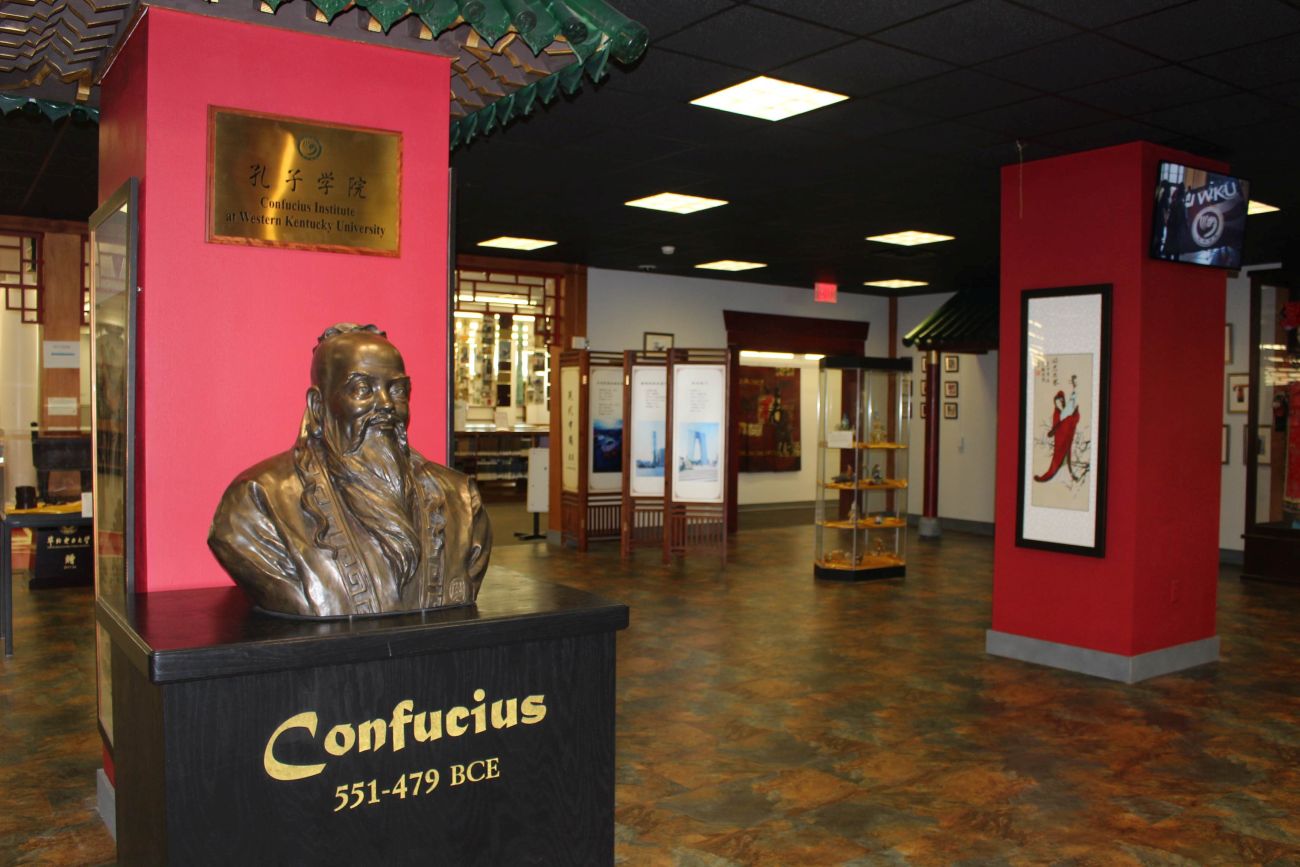 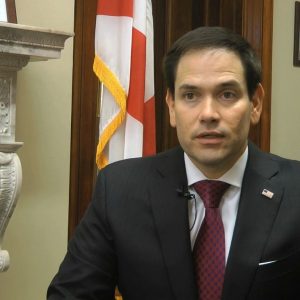 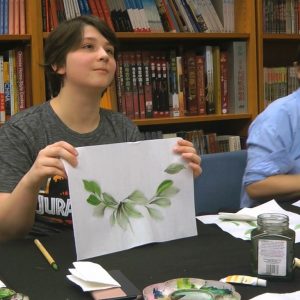 Throughout the United States, there have been growing concerns surrounding the “Confucius Institute” — the Chinese government’s public education organization which operates non-profit branches in universities throughout the country.

The heightened wariness of its activities comes as the U.S. and China intensify rivalries on several fronts, including a trade war.

In a recent case, the University of North Florida (UNF) announced it would shut down its campus branch of the Confucius Institute in February 2019.

The university explained the decision in an August 14 statement: “After careful consideration by Academic Affairs and Student Affairs, the University has decided to begin the process of terminating contracts with the Confucius Institute…. After reviewing the classes, activities and events sponsored over the past four years and comparing them with the mission and goals of the University, it was determined that they weren’t aligned.”

There are over 100 Confucius Institute branches based in universities across the U.S., and though their stated aim is to promote Chinese language and culture, concern has been rising that they have become a vehicle for the Chinese government’s political propaganda.

Meanwhile, Florida Senator Marco Rubio, a Republican, has urged UNF to cut its ties with the institute. The university, in Jacksonville in the north part of the state, entered into a contract with the Beijing-based headquarters of the Confucius Institute to set up a branch on campus in 2014. The terms of the contract demand that UNF provide six-months’ notice before closing the institute. The university has also announced it plans to return all unused funds received from the institute at the end of the transition, in February 2019.

Senator Rubio expressed his support for the decision on Twitter, asserting, “The Confucius Institute is funded by the Chinese Communist Party, and so there is reasonable cause for concern.”

Senator Rubio has urged all five universities in the state with Confucius Institute affiliations to cut their ties with the institute by February. The University of North Florida and the University of West Florida responded to the call by announcing the closure of institutes on their campuses. Mr. Rubio has indicated his desire “for other universities to follows suit.”

Furthermore, 41 members of the midwestern Minnesota state legislature sent a joint letter to the University of Minnesota and St. Cloud State University in July, demanding they shut down their respective campus branches of the institute.

Arguing in their letter that the Confucius Institute is threatening the research activities of the university by its “aggressive attempts to twist academic discourse in relation to the People’s Republic of China,” the members of the state legislature cited the American Association of University Professors’ past counsel to break ties with the Confucius Institute and bemoaned the institute’s disregard for academic freedom.

However, at this point, both universities have indicated their disinclination to close their branches.

The U.S. Congress, in an unprecedented bipartisan move towards limiting the Confucius Institute’s activities, added a clause to the National Defense Authorization Act passed last August 13. The law outlines the defense budget for the 2019 fiscal year (October 2018 to September 2019). The added provision requires the Department of Defense (DOD) to withhold funding for its foreign languages programs in educational establishments nationwide if those institutions have Confucius Institute branches on their campus.

The Department of Defense has a program called “Language Flagship,” which encourages graduate students to achieve a high standard of ability in the languages of regions important to U.S. national security.

Under the program, 12 universities nationwide receive funding for Chinese language classes. However, out of these 12 universities, eight are also home to Confucius Institutes. In some cases, the programs overlap and cooperate with one another.

Arizona State University in the western part of the state is one such school. The pro-China vice president of the university claimed in April 2018 that “the Department of Defense is providing the university’s Confucius Institute with funding.”

While this was untrue, China’s state television reported that “The provision of [U.S. government] funds is evidence that the Department of Defense does not consider the Confucius Institute to be a threat.”

Displeased with the misrepresentation, the DOD announced the complete separation of its Language Flagship program activities and the Confucius Institute at the University. The clause in the National Defense Authorization Act was introduced in response to the Arizona State University affair.

The DOD Chinese Language Flagship program is seen as a stepping stone to employment in security-related federal agencies in the United States. For this reason, universities are keen to host it. It is expected that universities hosting the program will feel indirectly pressured to close their branches of the Confucius Institute in return for maintaining the DOD program.

The Confucius Institute’s affiliation with universities and the establishment of branches on campuses began in 2004. The effort is overseen by The Office of Chinese Language Council International (Hanban), which is affiliated with the Chinese government’s Ministry of Education.

In Japan, there are 14 branches of the institute, including the Ritsumeikan Confucius Institute and 8 Confucius Classrooms.