How Can Japan and India Boost Defense, Economic Ties? 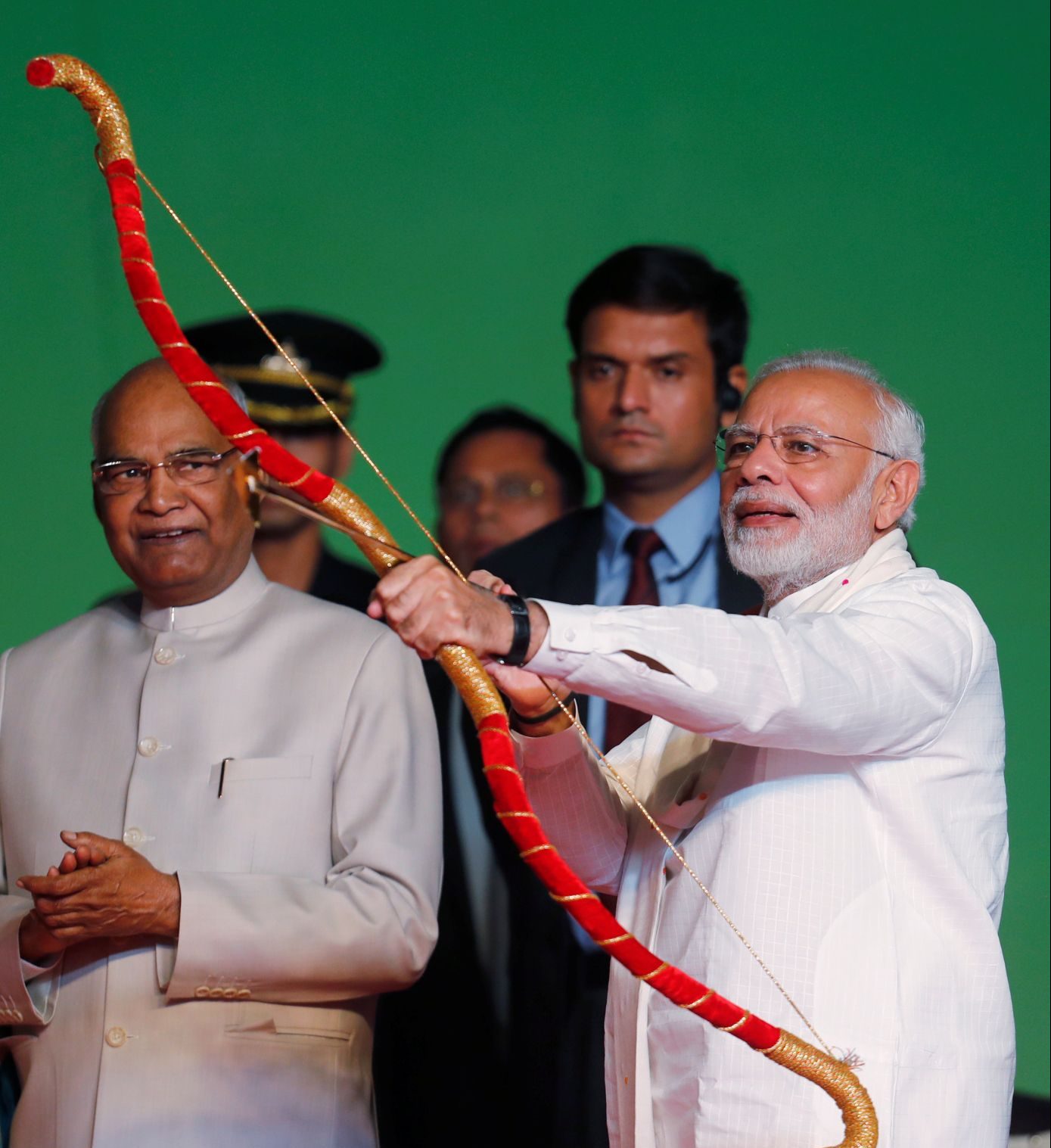 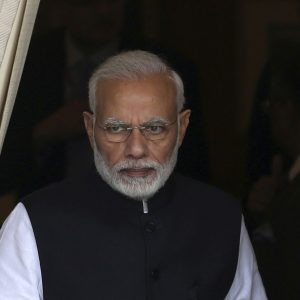 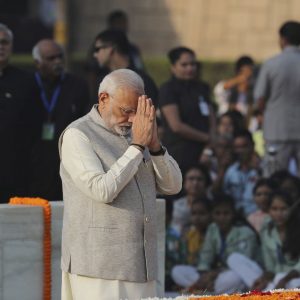 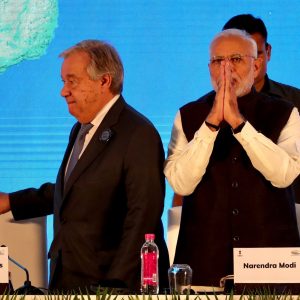 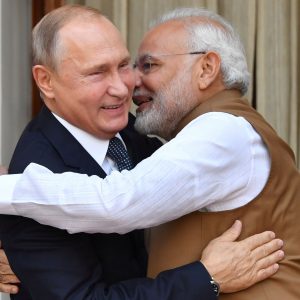 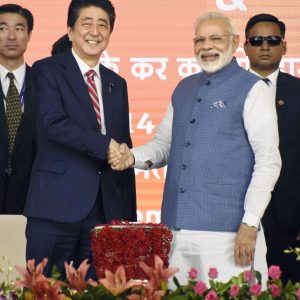 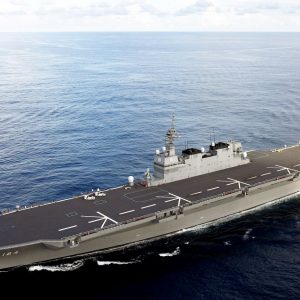 The upcoming visit by Prime Minister Narendra Modi to Japan on October 28-29, 2018 for the 13th India-Japan Annual Summit will be keenly followed, not only in New Delhi and Tokyo, but also in other world capitals.

While this will be the fifth Annual Summit meeting between Prime Minister Modi and Japan's Prime Minister Shinzo Abe, recent developments in the Indo-Pacific have lent an added importance to this visit.

First, the security environment in Northeast Asia has gone for a spin ever since President Donald Trump took office in Washington. Japan is one of the many countries which have been impacted by the rapid pace of developments in the region. The U.S. and North Korea have got onto talking terms, the highlight of which was the Singapore Summit in June this year.

While this has somewhat eased the security situation for Japan with respect to the North Korean issue, what has compounded Tokyo’s worries is that Washington has not been able to press the DPRK to agree to any fixed schedule for denuclearization.

Japan has also been in the crosshairs of the Trump administration with respect to trade issues, in spite of the close personal ties between President Trump and Prime Minister Abe.

However, on the positive side, Prime Minister Abe’s hand has been strengthened by the fact that he has been elected as the president of the ruling Liberal Democratic Party for a third term.

India also faces a litany of challenges both at home and abroad. Prime Minister Modi faces elections in 2019, while the economy is facing serious challenges in the midst of a depreciating rupee and rising oil prices.

Where Can New Delhi and Tokyo Collaborate?

First, the two countries could collaborate in the maritime arena, especially as China flexes its muscles in waters of the region.

China claims the Japanese-controlled Senkaku Islands. It has made strong inroads into India’s neighborhood as well, whether it be in Sri Lanka or in Pakistan with projects like the CPEC (China Pakistan Economic Corridor).

There are reports that during Prime Minister Modi’s visit to Japan a military logistics agreement may be signed between the two countries which will allow the two countries to use each others’ selected military assets and provide logistical support.

Second, Japan is one of the biggest investors in India. Tokyo’s financial backing and technology is important for several major projects in India. These include the Delhi Mumbai Industrial Corridor and the High-Speed Railway Project between Mumbai and Ahmedabad.

Third, New Delhi and Tokyo can collaborate in other countries and regions given their respective strengths and weaknesses. For example, India and Japan are trying to pool their resources in Sri Lanka, where China has already stolen a march over both of them. Then there are projects like the Asia-Africa Growth Corridor.

Widening Gap Between Promise and Delivery

However, in spite of the best efforts by both the sides, the pace of India-Japan relations has remained steady at best.

For example, there has not been much progress in the field of defense cooperation, especially with regards to the sale of aircraft like the US2i, though the Indian private sector firm Mahindra has inked an MoU with the Japanese firm ShinMaywa.

On the one hand, Japan has signaled that it is willing to cooperate with China on a case-by-case basis when it comes to the Belt and Road Initiative. On the other hand, when Australia signalled its willingness to join the India-Japan-U.S. Malabar naval exercises, India did not seem too keen.

In the field of economic ties too, bilateral trade levels have remained abysmally low. The total bilateral trade in the 2016-2017 financial year was only USD13.61 billion, which actually marks a decline of 6.21% over 2015-2016.

Hence, in order to turn the potential of the relationship into concrete results, both prime ministers will have to bite the bullet, as they say. Both of them are on very solid ground at home and hence should be able to take the risks.

Japan was the first country which Prime Minister Modi visited outside the Indian subcontinent after he took office in May 2014.

The recent visit by the Japanese helicopter-carrier JS Kaga to India and other countries in the region goes to show that Japan is very much in the game in the Indo-Pacific and beyond.

Abe noted very presciently in a famous speech during his first term as Prime Minister, titled the “Confluence of the Two Seas” (way back in August 2007) before the Indian Parliament that “the Pacific and the Indian Oceans are now bringing about a dynamic coupling as seas of freedom and prosperity.” His words have acquired a new meaning in the present times.