How to Heal America? Correct the Inequalities Caused by Globalization 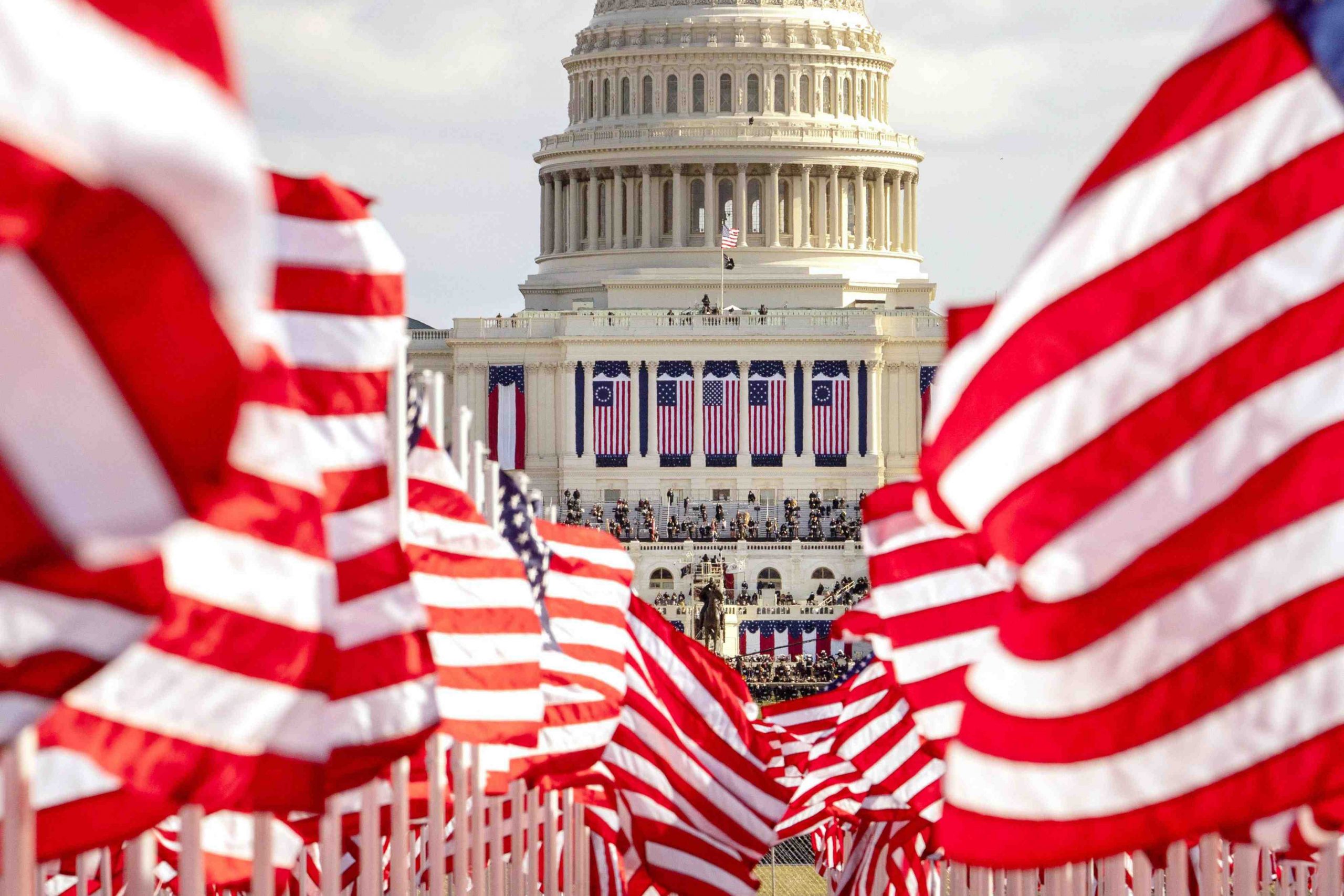 I cannot help but feel discomforted by the “think” pieces and reporting I have read about former President Donald Trump in the United States and Japanese media recently.

It would seem that the fissures in the U.S. society are becoming deeper, and America’s stature as a democratic country has been shaken. These, in turn, have adversely impacted stability in East Asia.

For the most part, opinion and reporting about Trump follows the following pattern: Trump is responsible for aggravating divisions among the American people. He is likewise personally responsible for the rampage at the U.S. Capitol on January 6 and the deaths that resulted. Therefore, it is natural that he should be impeached. It is also only proper that Trump and his most strident supporters should be banned from Twitter and other social media.

I believe such reporting and criticism are far off the mark regarding the root causes of the chasm in U.S. society. Far from healing the divisions, they only exacerbate them.

For one thing, placing all the responsibility for the January 6 invasion of the Capitol on Trump and his supporters and rushing to impeach him will not lead to a solution of the problem. Of course, the Trump side is partly to blame. Adequate preparations were obviously not made, even though the call he issued from the White House to supporters to gather in Washington D.C. was expected to be met by attempts at disruption from Antifa and other anti-Trump forces.

Nevertheless, we need to step back and view the situation from a broader perspective. Why was it that the call sent out to Trump supporters met such a strong response with a crowd gathering in Washington D.C. from several corners of the United States?

It was because they felt that Trump’s allegations of improprieties in November’s presidential election had not been given a fair hearing by major mass media and government agencies, with the big mass media outlets dismissing charges of a rigged election as nothing more than a “conspiracy theory.”

Ignored was the fact that several state and local government representative bodies controlled by pro-Trump legislators that held public hearings had received a great number of signed affidavits from witnesses alleging that they had seen such irregularities. Then too there was a detailed report on the matter from former White House advisor Peter Navarro that alleged a massive level of election irregularities.

In fact, public opinion polls show that a majority of Republican voters feel that the presidential election was not fair.

No doubt, the mass media is also prepared to laugh this fact off. However, if a sizable portion of the nation’s people are dismissed contemptuously as conspiracy theory dupes, then it will be impossible to maintain a functioning democracy.

Harmony can only be restored to the American nation when it is recognized that perhaps even a majority now have doubts about whether there were election irregularities, and even though belatedly a supra partisan commission is established to investigate the allegations.

Furthermore, the mass media should not just criticize but also investigate. For example, it should interview the witnesses who have signed affidavits.

If the media does not even do that much, the American public will remain distrustful of the mass media, and the division in public opinion will simply accelerate.

The way that Twitter and other IT giants have treated Trump has also been abnormal. Sweeping restrictions have been placed not only on accounts belonging to the Trump camp but also on those of some of his supporters.

Particularly alarming was how Amazon stopped hosting the mini-blog and messaging service Parler, which is popular among conservatives. Because of Amazon’s refusal to continue as its host server, Parler in effect stopped operating. It would not be an exaggeration to say that many conservatives are now being prevented from exchanging information.

A cameo scene in which Trump appears has even been cut from an old movie.

Such news brings to mind information controls in authoritarian states, such as China and the former Soviet Union.

The IT companies that imposed such restrictions and the mass media that went along with the moves justify their actions out of concern that the Trump camp and his supporters would send information resulting in disorder. However, we should not forget that China and other authoritarian regimes in most cases use that same justification of “maintaining public order” to stifle free speech.

The Root Cause of Division

The heart of the matter is that Donald Trump did not create the deep division in U.S. society. There has been a growing gap between the “elite class” and the “common people” in the United States since the latter half of the 1990s. It was ordinary citizens who made possible Trump’s election as president in 2016.

The root cause of societal division in the United States is globalization.

As the process of globalization has progressed, a yawning gap has developed between the interests of global corporations and investors on the one hand, and average citizens on the other. Because of the enormous impact that global enterprises and investors have on policy formation, in the politics of various countries the interests of the average citizen are not the top priority.

The eminent economist Osamu Shimomura, one of the principal architects of Japan’s postwar miracle, for example, warned in the late 1980s about how things would unfold. In his 1987 book Japan Is Not Wrong, It’s America That’s Wrong (Nesco Publishing, 1987, in Japanese), he explained that multinational companies were totally unconcerned about what was good for a national economy. He also charged that American economic thinking had been strongly influenced by the thinking of the multinationals and therefore tended to totally ignore the national economy.

Trump’s “America First” slogan has a strong flavor of taking the power back from the global elites and returning control of power to the common citizen. In light of that fact, unless this background is kept in mind, the divisions in American society will not be mended, even if Trump supporters are silenced.

What Should the U.S. Do Now?

While listening seriously to the voice of the common man, America’s leaders should work with other nations to rectify the distortions caused by globalization and earnestly grapple with the problems we face.

If they do not do so, then distrust by the average American towards the mass media, IT companies, and various government institutions will continue to grow. And the foundations of U.S. democracy will continue to be shaken.

(Find access to this Seiron column in its original Japanese at this link.)

Dr. Se is a professor of politics, the Graduate School of Integrated Sciences for Global Society, Kyushu University.