‘I Held Nothing Back’: How Yokohama City Hall Changed Mayor Fumiko Hayashi 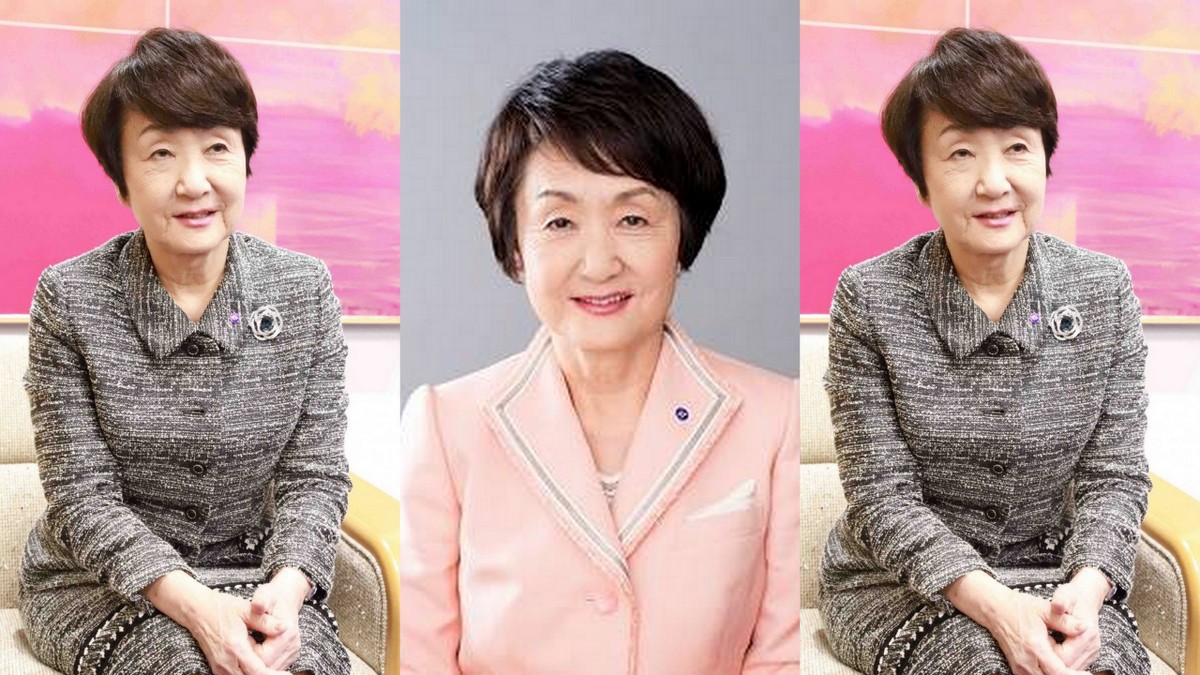 Following the resignation of Tokyo Olympics Organizing Committee chief Yoshiro Mori, in a mid-February press conference, Yokohama Mayor Fumiko Hayashi, 74, candidly shared her views on women in the workplace and bemoaned the lack of further social progress in getting women into the top jobs.

She spoke from deep experience in the private sector as well as politics, having broken glass ceilings in several male-dominated corporate organizations along the way to the top of City Hall, including BMW Tokyo (president) and retail conglomerate Daiei, Inc. (CEO and chairman).

What is your view of former Olympics chief Mori’s resignation?

Mr. Mori and I have worked together on many occasions. The most memorable was working with him on the Rugby World Cup Final held in Yokohama’s Motomachi neighborhood. It’s regrettable, but the chief of the organizing committee should not be making remarks such as he did. There was no choice for him but to resign.

How do you see the role of women in decision-making?

It’s so important. I started working in 1965 when it didn’t occur to people that women could be involved in decision-making. It never even occurred to me then either. That’s why I was so surprised when they chose me as the branch manager of BMW Tokyo in 1993. Newspapers came to interview me simply because I had become a woman branch manager. That was how it was back then.

Have the times changed or is society at a standstill?

I don’t think Japan will change, even if that sounds pessimistic. Japanese society has advanced to the point where women in middle management positions can make a difference to a certain extent. But Japanese society may be at a standstill when it comes to bringing women into executive level decision-making.

What is the situation in Japan as a whole?

Women in the workplace run up against many barriers. The reality is that no matter how determined you are, once you’re married and have children, it’s extremely difficult to manage all of that and work. This is the first problem that must be solved. For now, it’s becoming more feasible for women to take on middle management positions, most likely due to the success of the childcare support system.

Was this the environment when the issue of derogatory comments against women came under the spotlight?

The issue demonstrates the importance of changing people’s mindsets. Mr. Mori didn’t make those remarks out of malice, because he really cares about people. It just shows that people’s mindsets haven’t caught up yet. Mr. Mori and other people of my age don’t have the courage to entrust their work to women. They are inclined to patronize them instead.

What was your own experience as you built your career?

It was an extremely painful part of my life. I struggled to get people to understand the position women were placed in. Even people of the same gender find it difficult to understand each other sometimes. The same goes for men and women. There is just one way to describe that time: it was a struggle.

How did you feel about your workplace? Were you able to speak out?

When male and female colleagues were working together to accomplish something, I was unable to speak out. Instead, I held back and stayed silent so that everything would go smoothly. As long as I was patient, I felt everything would go well. I had been conditioned not to speak up for myself. And, yet, I knew that things had to change.

Do you still feel the same?

I had always lived by the rule of “silent endurance,” but working at the Yokohama City Hall slowly freed me from its bonds. It didn’t happen immediately, but little by little over the 11 and a half years of working here, I can say I gradually felt released from it.

What caused the change?

City halls are male-dominated organizations, but I held nothing back, spoke candidly, and had heated arguments. Most civil servants hold back what they want to say, but that has to change. I had held myself back most of my life, so I kept telling others to speak their mind because holding yourself back will hurt you at the end.

Big changes have taken place at City Hall, haven’t they?

It is no longer a matter of men or women. City Hall is now the picture of diversity. Our employees who come from various backgrounds get on without discrimination.

Ultimately, I found that respecting my subordinates was the key to success. I have nothing but respect for all of them. The best organization can be built only when the people at the top learn to respect all of those under them.

RELATED: These Exceptional Women Show Why Japan Needs Many More Like Them at the Top

(Read the interview with Mayor Hayashi in Japanese here.)