INTERVIEW | China Loses In Its Cold War With the U.S. — Luttwak 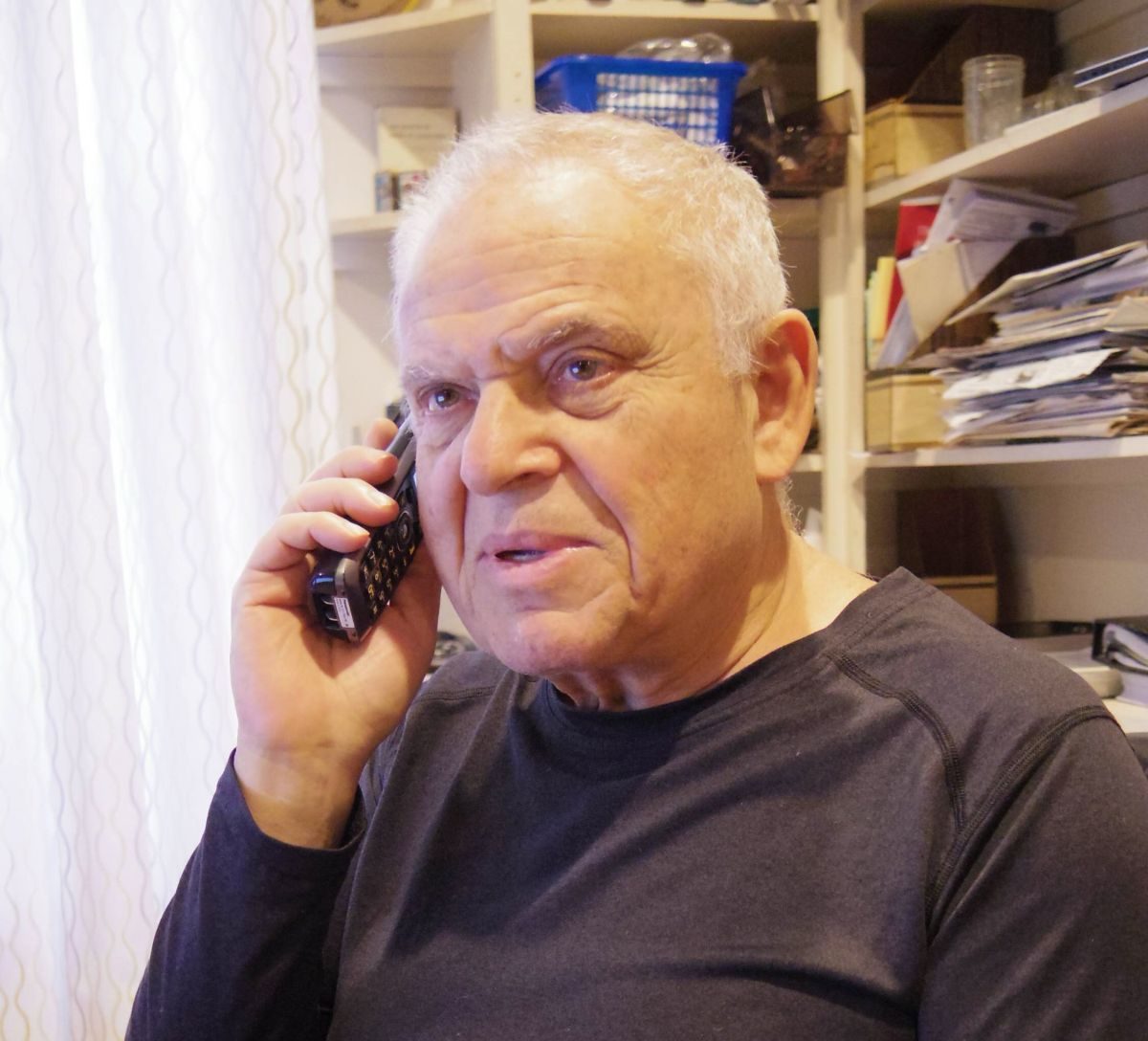 In this installment, Dr. Edward Luttwak examines the origins of what he predicts will be a long Cold War with China, lasting perhaps until the regime in Beijing ends.

He notes that China is a “land power” that has tried to expand into a sea power. However, he says, it requires good relations and friendships with maritime countries to be a successful sea power, and the effect of China’s policies is instead to make it more vulnerable because it is disliked by most of its neighbors.

To address China’s aggression, he points out that countries such as Australia, Japan, the United States, Vietnam, and India, among others, have formed a spontaneous and inevitable alliance, beginning in 2008. Together these countries have the advantage, exceed China’s population, economic and technical power, and, if developed properly, it would not take much to contain China.

The following are excerpts from the interview done by Yoshinari Kurose, Washington correspondent for The Sankei Shimbun and JAPAN Forward in late December 2018.

How do you see the present confrontation between United States and China?

But the Obama administration was not active with foreign policy. [It] did not even react to North Korea’s four nuclear detonations.

When Trump was running for election in 2016, from the first day he said that he wanted to push back on China. Push back territorially, but also in every other way.

There was a distraction, diversion, because in the middle the Korean crisis happened. He wanted to recruit the Chinese to help him there and told them, “Well, if you help me, then the other issues, we can wait on a little.” But he didn’t say, you can pay off the other issues.

Eventually the position taken by the Trump administration was that there is going to be a long-term confrontation with China. This confrontation will probably last as long as the Chinese regime lasts, unless it withdraws from the current policy and goes back to “peaceful rise.”

So, I would say that, by the beginning of 2018, the United States had taken a position that this is a confrontation that will end only when the regime ends in Beijing.

The United States is not the leader in this process. It’s a kind of follower because the first government that publicly declared that China has to be contained was Australia’s government.

So the Australian government had already taken a clear position. We have a choice: we either contain China or we become a Chinese colony.

Then, in 2011, just immediately after the tsunami and earthquake, [Australian] Prime Minister Gifford came to Tokyo. She made a little trip up to Fukushima when she arrived, just to show she is not afraid, and then she gave a speech in Tokyo, saying very clearly that Australia and the United States, Japan, have to cooperate to hold back China.

At that time, the prime minister was Mr. Kan, and Mr. Ichiro Ozawa was a very influential politician. Ozawa believed in containment.

So, the Australian prime minister comes to Tokyo and tells the Japanese: “Get up. Deal with this issue. Face China.”

You could see the beginning of this natural, spontaneous, inevitable alliance forming between Japan, the United States, Vietnam, Australia, and other members in different ways and to different degrees.

The largest is India. For different purposes and to a different degree, other countries also participate. Singapore participates very practically, for example, by providing transit for American airplanes, and it might play a bigger role.

Other countries try to stay out, like Indonesia. But finally, the Indonesian government declared that it was ready to defend Natuna offshore. Actually, it said, “We are sending helicopters with anti-ship missiles and if the Chinese move into our sea, we will use them,” etcetera.

This is an inevitable, automatic kind of alliance which has now emerged. And so the confrontation is now underway.

Other countries have joined to a different degree. For example, the British and the French governments have both sent ships to the South China Sea to affirm the freedom of navigation. The Indians have been quite actively supporting Vietnam.

But there is a need for the different countries to develop capabilities to deal with issues.

This is not a case of building big military forces, but there are missing pieces.

For example, Japan needs to become an exporter of weapons for the weaker members of the coalition. The Philippines, Indonesia, Malaysia, they need equipment and the problem is that Japan does not now make suitable military equipment.

Another example, Indonesia has thousands of islands; they desperately need flying boats. Japan is the only manufacturer of flying boats, but the Japanese flying boat made for Japanese forces is much too advanced, much too complicated, and much too expensive. You can do a flying boat which doesn’t have all these — the Indonesians don’t need all this super expensive advanced equipment in it.

So, there is a need to develop suitable equipment.

A very big part of the Cold War effort of the United States was to supply equipment to allies. It was able to provide to Europe thousands of battle tanks and also develop, for example, combat aircraft specifically for allies — the F-5 Freedom Fighter, which was a simple airplane.

What does it take to be an effective partner and ally?

The capability that Japan needs is a capability to support allies. In this alliance — as Trump understood from the first day — the United States has to be the biggest country, of course. Japan is the partner, and the others are the allies.

For example, the United States can do nothing in Laos. But Japan can.

The United States is at a disadvantage in Bangladesh. Bangladesh is the number two recipient of ODA from Japan. Japan clearly can be active there, resist and push back Chinese influence.

In Myanmar, the United States can operate — it doesn’t have a bad history. But Japan has a lot of experience in Myanmar going back a long time. So, this partner Japan should develop these capabilities to support and be present. [Japan should] be active politically, economically, logistically, all around the back of China — so that the Chinese remember they are a land power and

they cannot just go to sea without being vulnerable landward.

Is this what you define as a Cold War between the United States and China?

It is the very beginning of the Cold War, yes, and that is why there are so many missing pieces.

That is why, for example, neither Japan nor the United States has any equipment, really good equipment, that we can give to allies like the Philippines, that the Philippines can operate. They don’t need this super advanced equipment. If Japan gives a gift of a US-2 ShinMaywa to the Philippines, the whole Philippine Navy would be working to operate one flight a day from that plane. It is too difficult. So, we are missing this.

So, there are all kinds of things that can be done and should be done in all of these places.

Every time you have, let’s say, 77 Japanese in Tajikistan, this attracts the attention of the Chinese. On the other side, the [local] Chinese send messages to Beijing, saying, “We need a little more of this, a little more of that.” And that means a little less going to sea.

The big deal, of course, is when you can have Russia as a conduit, which will happen. It is just a matter of time.

The coalition against China has more people than China, with India; more economic capacity than China; more technology than China.

It does not need to do very much to be enough to contain China, but that little must be done.

Click these links for Part 1, Part 3 and Part 4 of this series.